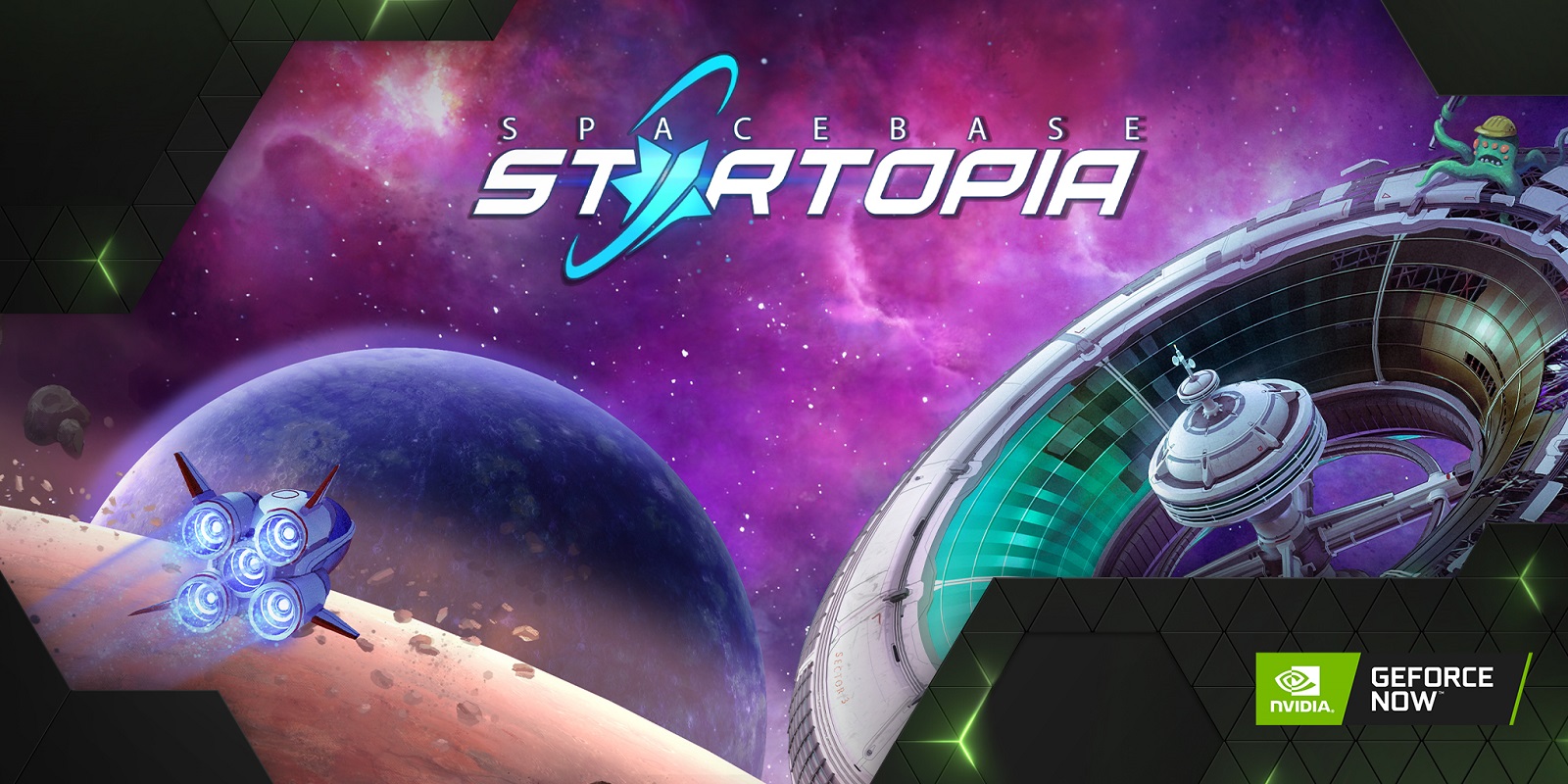 Cloud gaming has gone a long way from its humble beginnings, and thanks to NVIDIA’s GeForce Now, players from all walks of life and hardware can play the hottest games wherever and whenever they want. Today, the company’s GFN Thursday blog has announced 12 games to enter the program, including Kalypso’s Spacebase Startopia.

GeForce NOW is custom-built for PC gamers, and our open platform philosophy is a hallmark of PC  gaming. Gamers are used to buying their games from whichever digital store they choose, and often  jump between them during big sales.

That’s why we support multiple digital game stores, as well as the games already in your libraries. Why  lock you down if there are great deals to be had?

When supported games go on sale, members can purchase and instantly play from GeForce NOW’s  cloud gaming servers. Plus, they know that they’re adding the real PC version to their gaming library for  playing on their local machines whenever they like.

Your Base, Your Rules

This open platform philosophy is one of the key reasons why Kalypso made its games available on  GeForce NOW. The publisher, known for hit strategy sims like the Tropico series, understands that  bringing its games to GeForce NOW means another easy way to welcome new gamers, and keep them  playing.

“We want gamers to be able to play our games as easily as possible,” says Marco Nier, Intl.  Marketing Manager at Kalypso. “If they can play on their local machine? Great! If they can use  GeForce NOW on their laptop, or Mac, or phone? Even better.”

Kalypso’s newest game, Spacebase Startopia, joins the GeForce NOW library when it releases tomorrow,  March 26. Developed by Realmforge Studios, the game challenges you to manage and maintain your  own space station, and mixes economic simulation, strategic conquest and real-time strategy gameplay  with more than a dash of humor. It’s a game we’ve been excited about for a while, and members will be  able to stream every moment across all of their devices.

Additionally, to celebrate the Spacebase Startopia launch, Kalypso has put some of its greatest GeForce  NOW-enabled games on sale on Steam. 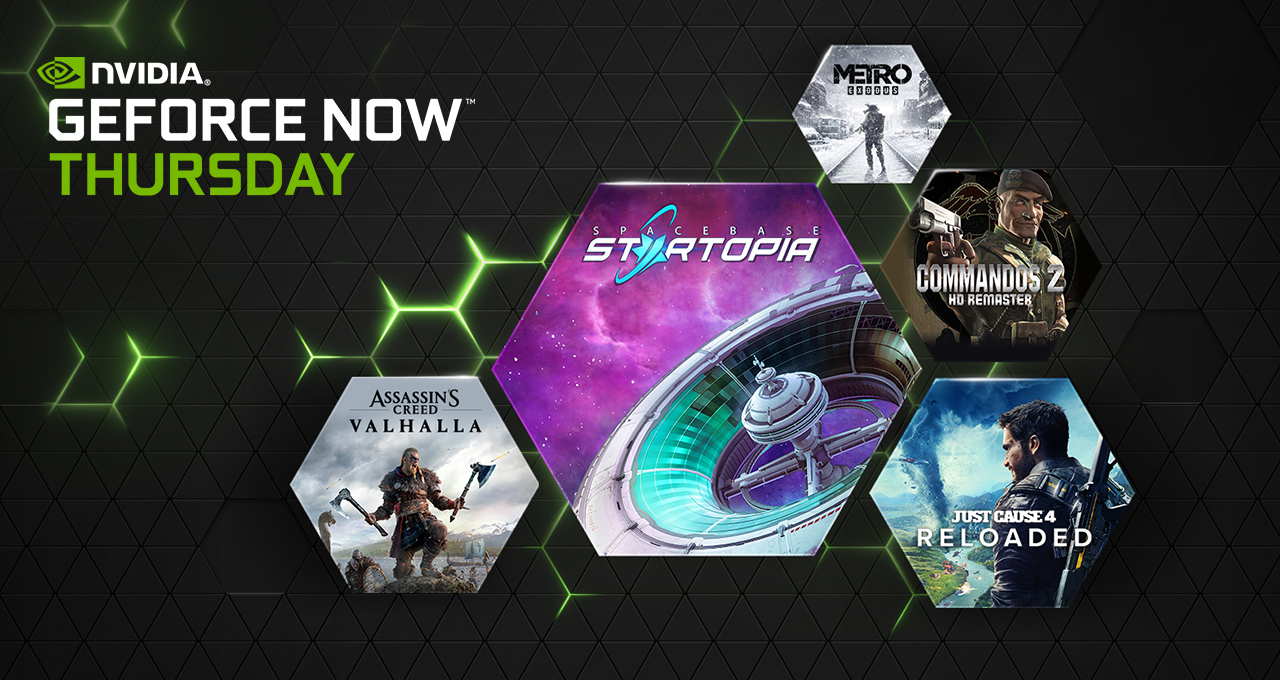 If all that wasn’t enough new gaming goodness, don’t forget it’s still GFN Thursday, and that means  more additions to the GeForce NOW Library. Members can look for the following:

● Overcooked! All you can Eat! (day-and-date release on Steam, March 23) 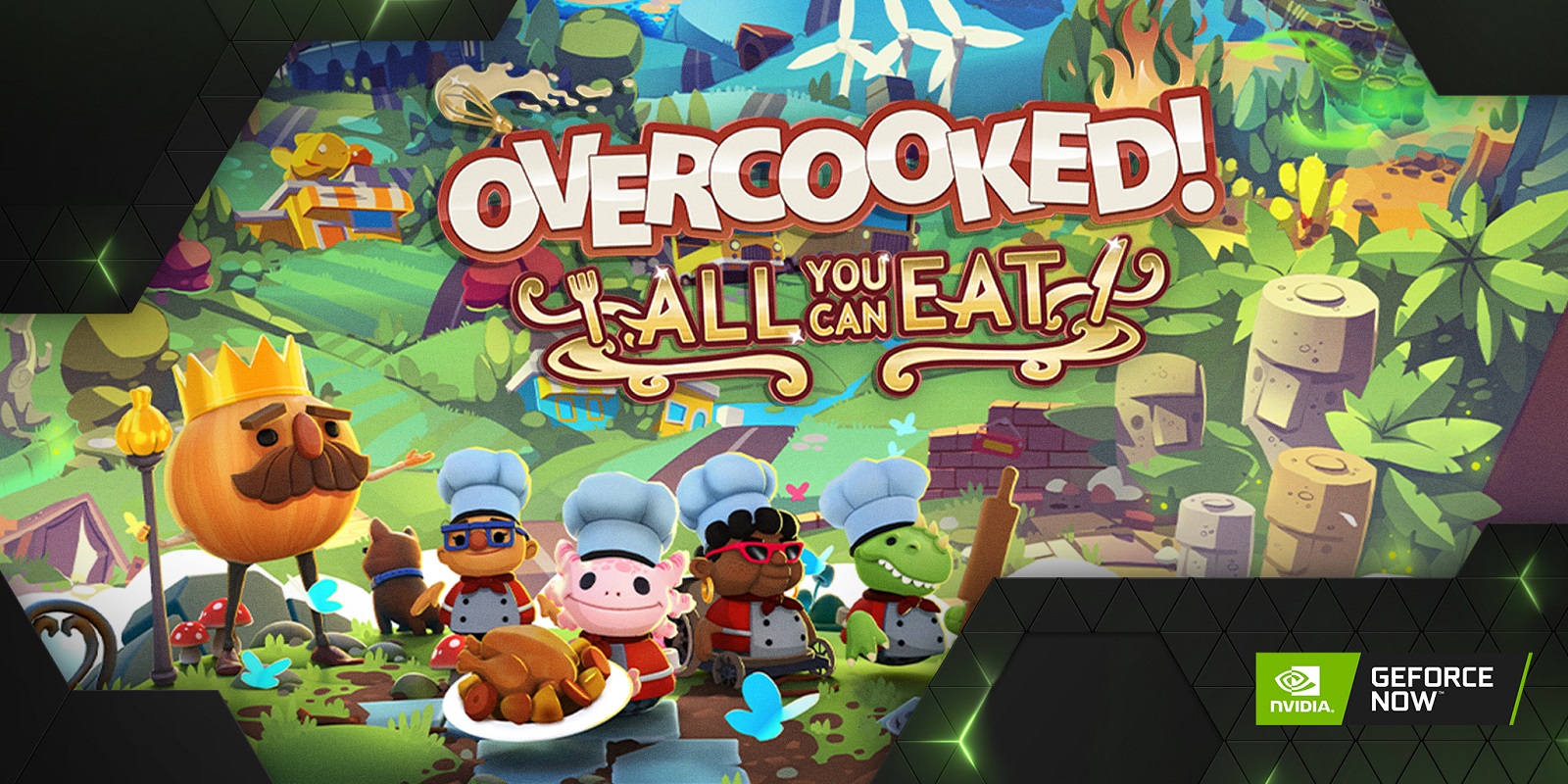