Today, Perfect World Entertainment and Echtra Games announced a new hero class for its upcoming RPG, Torchlight III, the Sharpshooter. This hero will be available along side other announced classes when the game launches on PC later this year.

Perfect World Entertainment and Echtra Games are excited to unveil the Sharpshooter, the latest hero class for Torchlight III, the newly announced successor to the critically acclaimed Torchlight series. This new class combines careful precision skills with ranged weapons and magical trinkets to strike down enemies from afar. The Sharpshooter is cunning and willing to bend the rules in order to survive the hordes of creatures running rampant in each of the game’s diverse biomes. This new hero class is currently featured in the Closed Alpha for Torchlight III on Steam and will be available to players worldwide when the game officially launches on PC later this year. 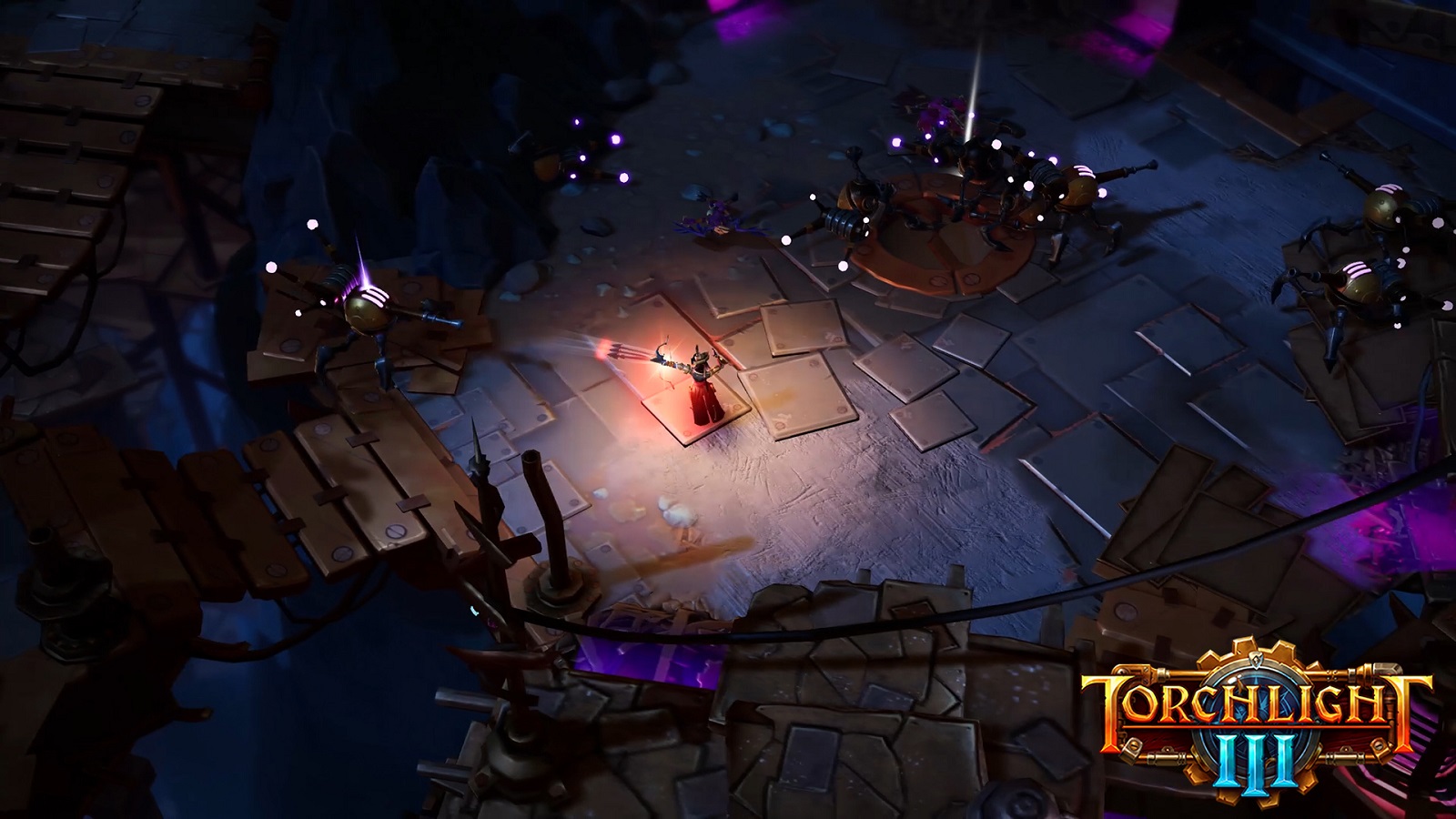 Armed with a signature bow, the Sharpshooter can fire off a barrage of shots to destroy enemies from a distance. While exploring the different biomes featured in Torchlight III, players can level up powerful skills that help the Sharpshooter deploy a series of dirty tricks and regenerate precious ammo. The Sharpshooter joins previously announced hero classes including the magical Dusk Mage, mechanized Forged and locomotive-conducting Railmaster.

Torchlight III is the latest successor to the ARPG cult classics, Torchlight I and II, originally developed by Runic Games. This fast-paced dungeon crawler brings fans back to the beloved Torchlight universe to hack and slash their way through a brand new world filled with hordes of goblins, undead and other dangerous Netherim creatures. Adventurers can party up with friends or venture into the vast wilderness alone, where they will find loot, explore dungeons, collect epic gear and build their very own fort to show off to the world. Torchlight III features four unique hero classes (Dusk Mage, Forged, Railmaster and Sharpshooter), plus a myriad of new and familiar combat pets to help players fight their way to fame and glory.