Today, Team17 announced that Astral Pixel’s Super Magbot is now available on PC and Nintendo Switch, with launch discounts available. The game will allow players to harness the ability of magnets in order to explore worlds full of puzzles and enemies.

Team17 and Astral Pixel have today launched magnetic puzzle-platformer Super Magbot on PC and Nintendo Switch. The debut title from Astral Pixel, Super Magbot sees players guide the robotic Magbot as he tries to save his home planet of MagTek from the peril tearing through the planetary system of Magnetia. Although incapable of jumping, Magbot is armed with powerful magnetic abilities that help him traverse the many traps, platforms, and enemies he’ll encounter throughout the galaxy. 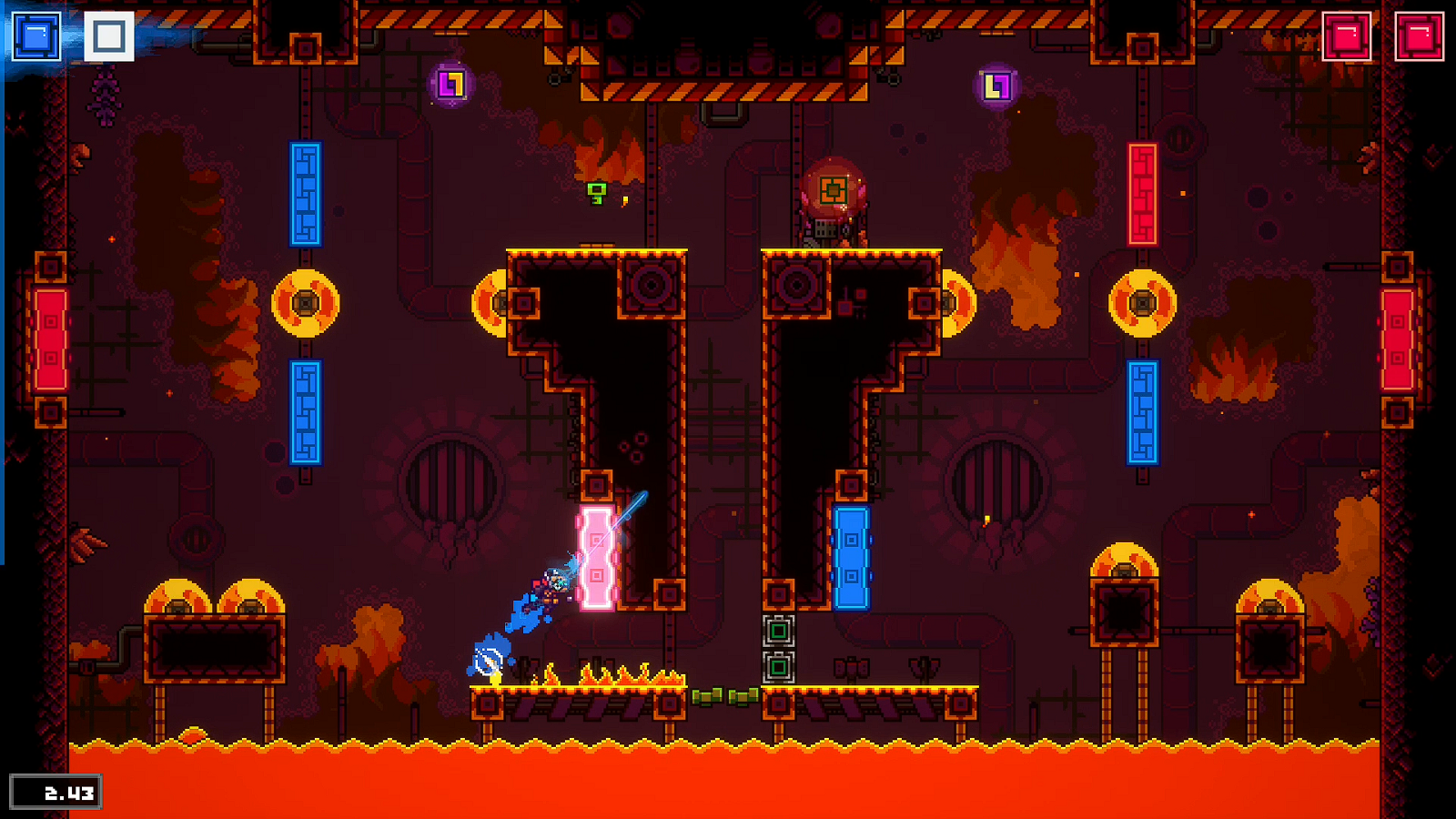