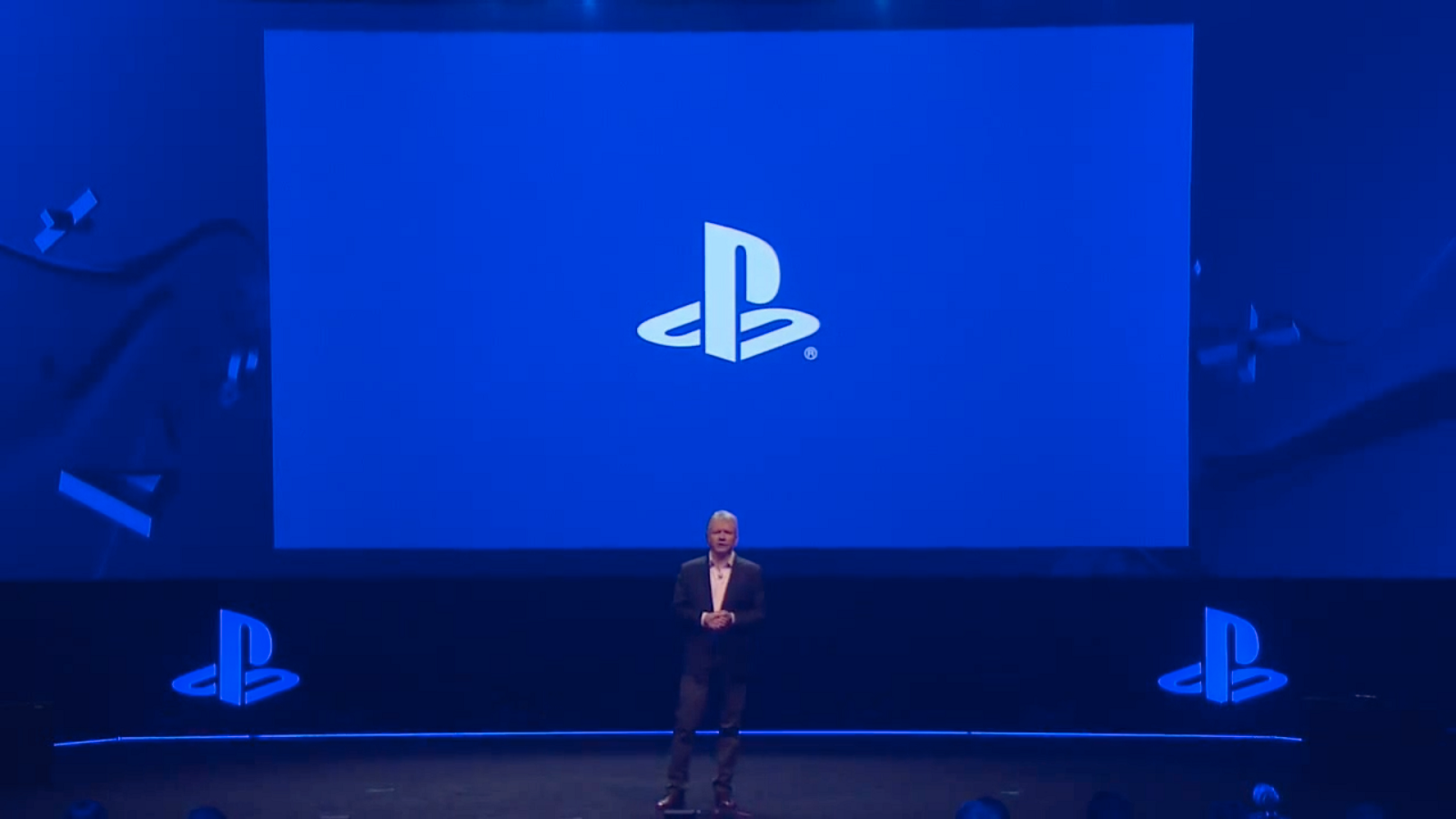 Today, Sony announced that it will release its hotly anticipated PlayStation 5 console on during the holiday season of 2020. The console had a deep dive thanks to Wired, but there have been numerous new updates coming in from the pipeline, including a description of the new controller for the console.

From Jim Ryan, president and CEO of SIE:

These updates may not be a huge surprise, but we wanted to confirm them for our PlayStation fans, as we start to reveal additional details about our vision for the next generation.

The “more” refers to something I’m quite excited about – a preview of the new controller that will ship with PlayStation 5. One of our goals with the next generation is to deepen the feeling of immersion when you play games, and we had the opportunity with our new controller to reimagine how the sense of touch can add to that immersion.

To that end, there are two key innovations with the PlayStation 5’s new controller. First, we’re adopting haptic feedback to replace the “rumble” technology found in controllers since the 5th generation of consoles. With haptics, you truly feel a broader range of feedback, so crashing into a wall in a race car feels much different than making a tackle on the football field. You can even get a sense for a variety of textures when running through fields of grass or plodding through mud.

The second innovation is something we call adaptive triggers, which have been incorporated into the trigger buttons (L2/R2). Developers can program the resistance of the triggers so that you feel the tactile sensation of drawing a bow and arrow or accelerating an off-road vehicle through rocky terrain. In combination with the haptics, this can produce a powerful experience that better simulates various actions. Game creators have started to receive early versions of the new controller, and we can’t wait to see where their imagination goes with these new features at their disposal.

While there’s much more to share about PlayStation 5 in the year ahead, we have plenty of blockbuster experiences coming your way on PS4, including Death Stranding, The Last of Us Part II, and Ghost of Tsushima. I’d like to thank all PlayStation fans for continuing the journey with us, as we embark on the future of games.

From the Wired article, it seems that the PlayStation 5 will utilize an SSD instead of a hard drive. This will also lead into a different installation procedure for video games. Stay tuned as we follow the development of the next gen console, and keep your eyes peeled for more coverage here on Gaming Trend.