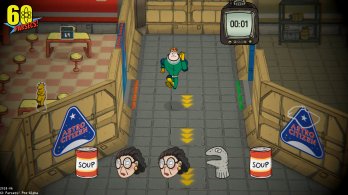 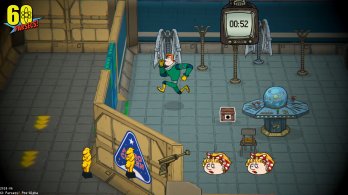 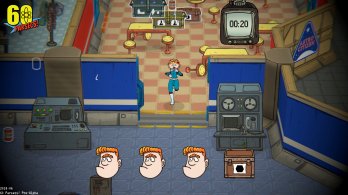 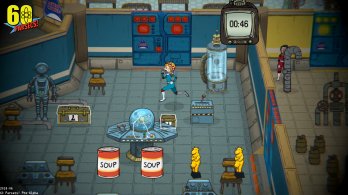 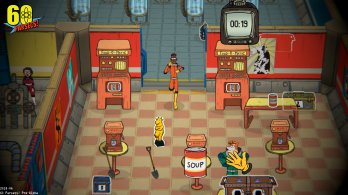 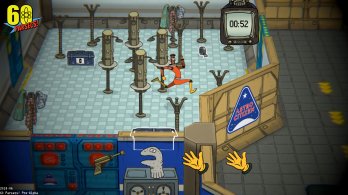 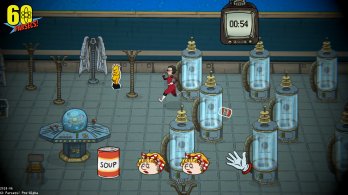 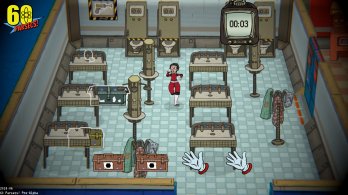 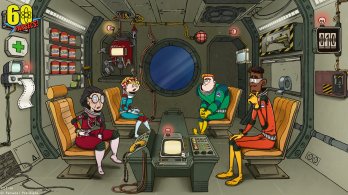 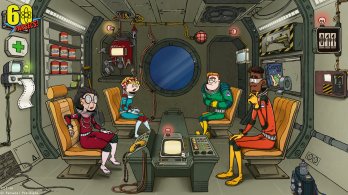 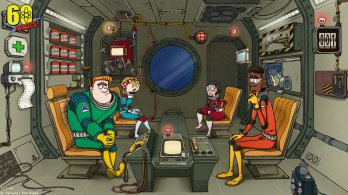 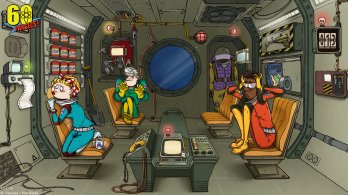 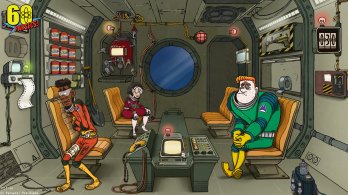 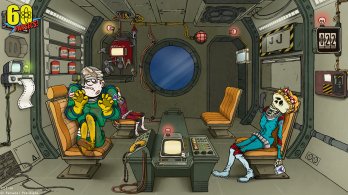 Today, Polish developer Robot Gentleman announced that its darkly humorous simulation game 60 Seconds! has reached one million units sold since its May 25 debut. The game is currently available on PC, Nintendo Switch, Mac, and mobile devices. In commemoration of this milestone, the team has announced that there will be new DLC, additional console support, as well as a new sequel entitled 60 Parsecs!

Originally launching on May 25, 2015, the team at Robot Gentleman has continued to support this indie darling through numerous DLC launches, challenge updates and ports to additional platforms. And just because the world’s ending, doesn’t mean they’re showing any signs of stopping…

To celebrate one million units sold, the team have prepared an onslaught of new content, coming to all existing platforms (and maybe even some new ones)! Read on to find out what they have in store:

But wait, there’s more! 60 Parsecs! is Robot Gentleman’s next game, which is set to take the scavenging and survival you know and love, toss it into a centrifuge, and launch it into the atomic space age. The team’s been hard at work and will be revealing launch details soon. In the meantime, we wanted to give you a sneak peek at the upcoming game’s brand new scavenge and survival mechanics, while urging you to add the game to your Steam wishlist to stay up-to-date with the latest details.

Check out the gallery of screens for 60 Parsecs! above, and stay tuned for more news here on Gaming Trend.