Today, Yacht Club Games announced that MekaSkull’s action game Cyber Shadow is now available on PlayStation 4 and 5, Nintendo Switch, Xbox One, and PC via Steam. The game features authentic 8-bit presentation as well as an engrossing story and fluid action.

The world has been taken over by the evil Dr. Progen and his merciless synthetic army. A desperate plea for help sets Shadow, the sole survivor of his clan, on one last mission to uncover what started the path to perpetual ruin. Your robotic companion, L-Gion, is your only guide through the ruins of Mekacity. How far will Shadow go to protect his clan and the one he loves? Is there more to their bond than meets the eye? Only you can unlock the secrets to your clan’s ancient powers. Hurry before you run out of time! The road to redemption awaits in Cyber Shadow, the quintessential Ninja Action game. 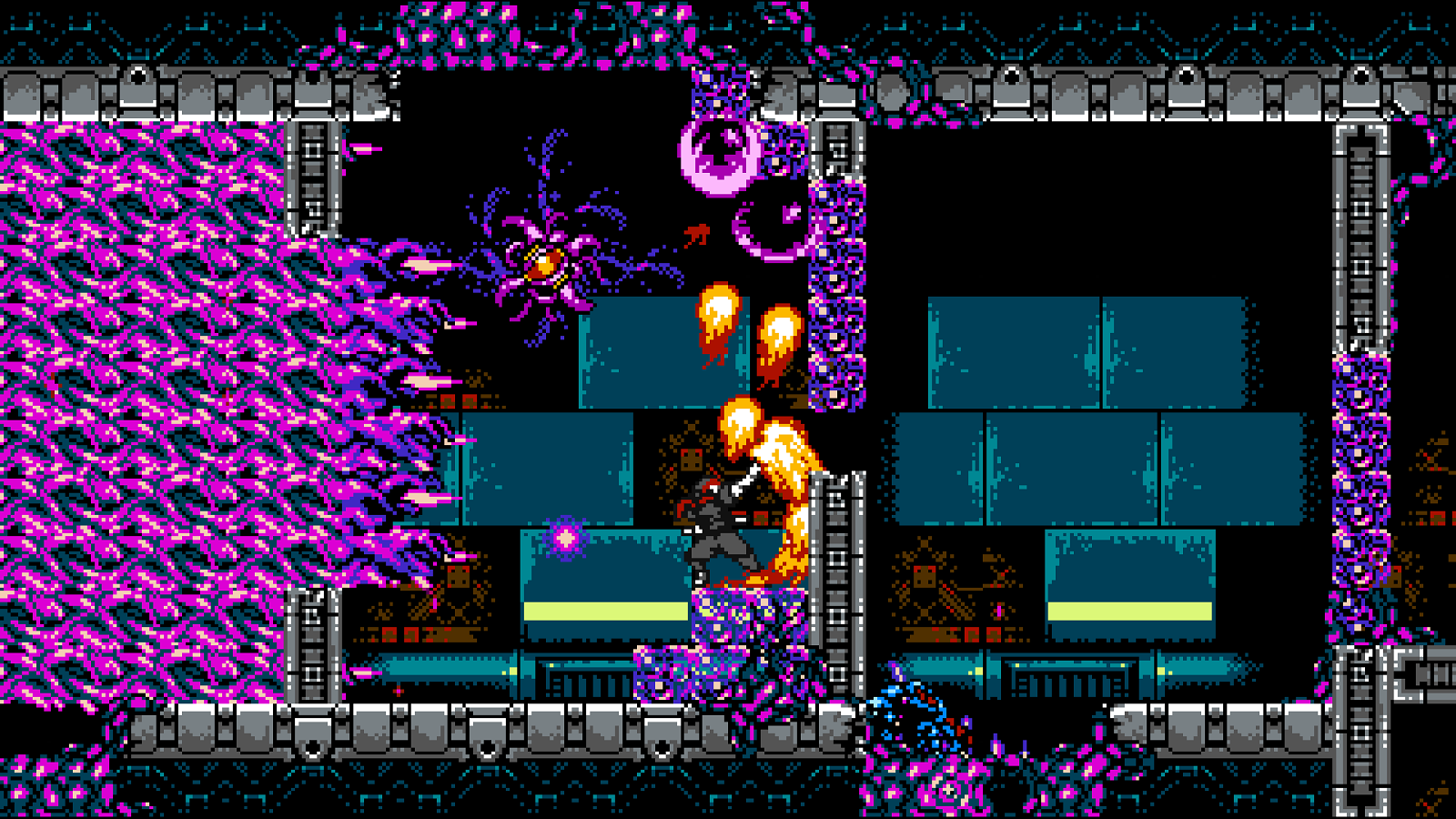