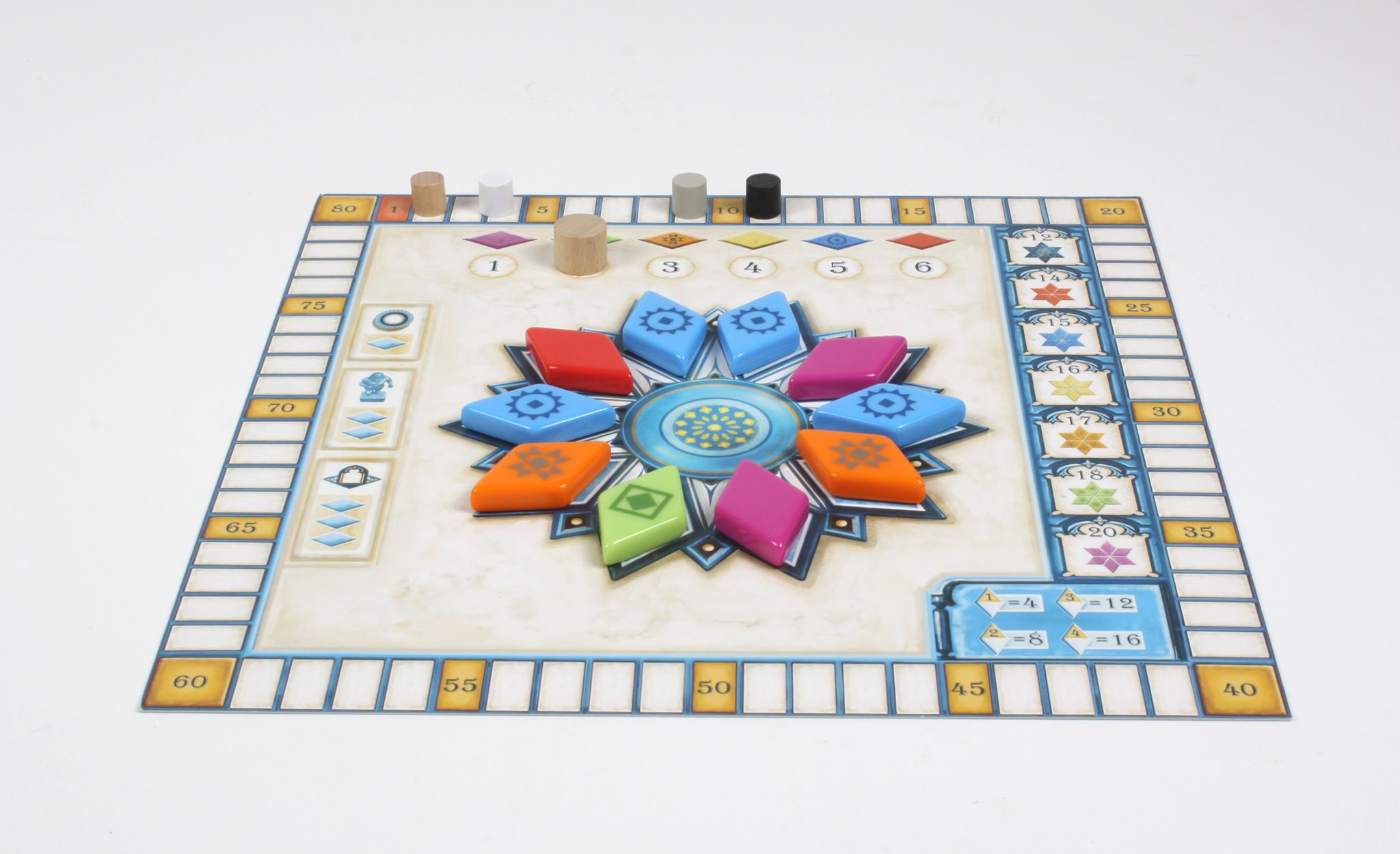 Next Move Games has announced the third game in the Azul line Azul: Summer Pavilion which will be released this October at Spiel 2019.  Azul was released in 2017 and was the 2018 Spiel des Jahres winner. It was followed up by Azul: Stained Glass of Sintra last year which was well received.

Designed by the world famous, Michael Kiesling and illustrated by acclaimed artist, Chris Quilliams, Azul: Summer Pavilion welcomes fans of the Azul to return to Portugal. Players are tasked to tile the floors of King Manuel’s Summer Pavilion – a building intended to honor prestigious members of Portugal’s royal family. 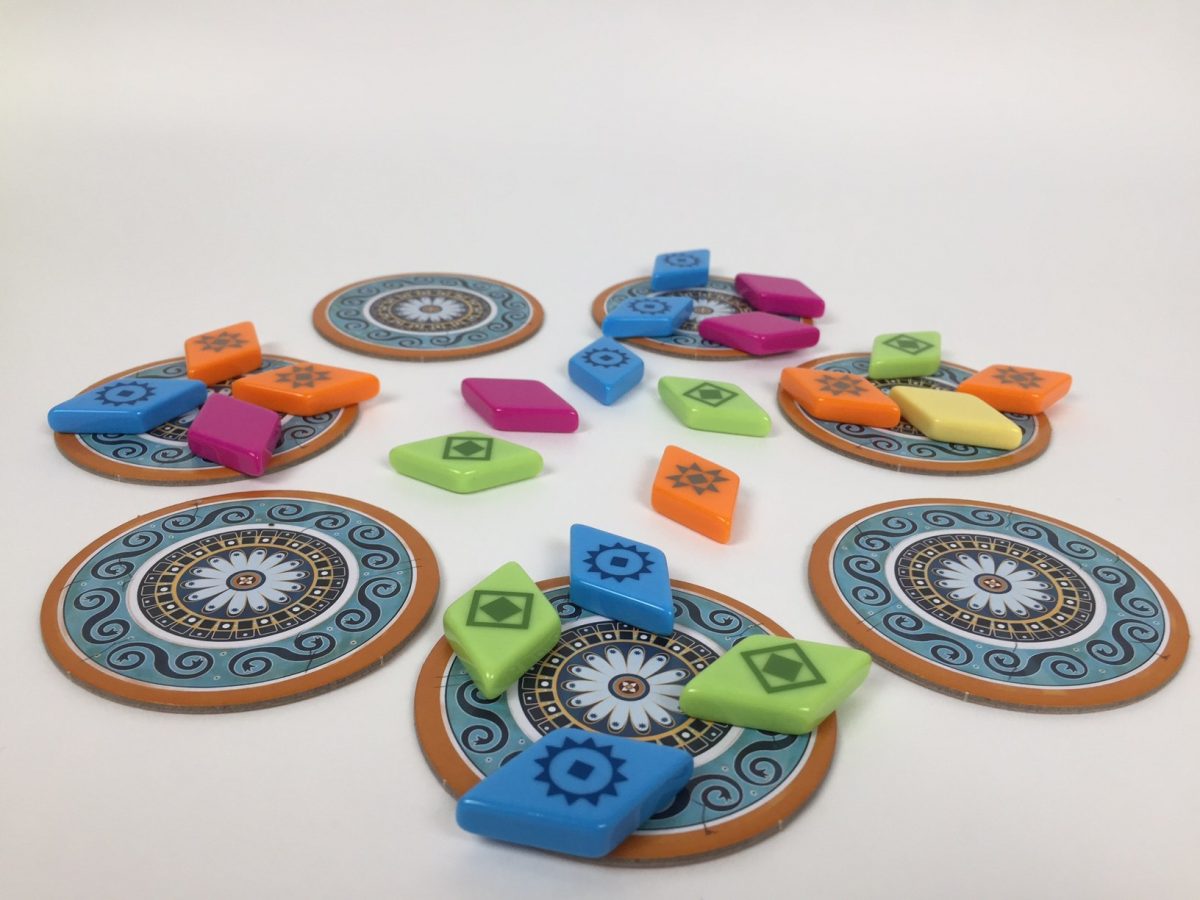 Fans will immediately recognize the core Azul style drafting but will be intrigued by the new scoring mechanisms based on set collection and pattern building. Players will also appreciate the new style of tiles found in the box – elongated diamonds and stunning player and scoring boards. Azul: Summer Pavilion is a feast for the mind and eyes!

Azul: Summer Pavilion will take players around 30-45 minutes to play. Next Move Games is currently taking pre-orders on their website which will close on October 7th and are offering a free mini-expansion as well.