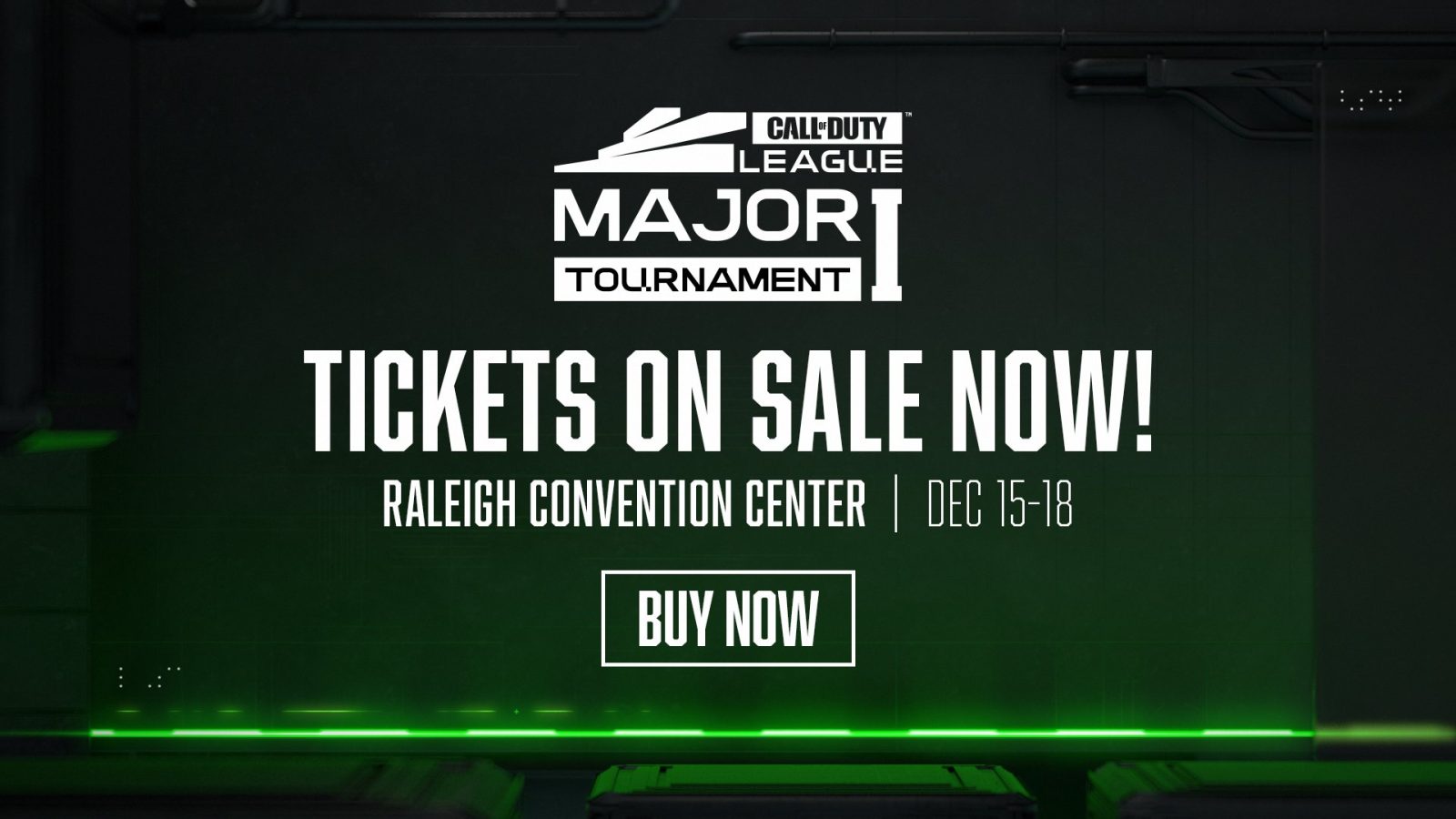 If you missed it before, you can’t say so now. Major I of the Call of Duty League looks like it’s going to be a banger, with multiple events in the same weekend. Tickets are now on sale, and the info you need to buy them is below. Not sure who to root for? Go to CallOfDutyLeague.com to work that out.

Get Tickets and All the Details for Major I

Major I is going down at the Raleigh Convention Center in Raleigh, North Carolina, from Dec. 15–18 and it’s like nothing we’ve done before!

This first Major will be hosted by the Call of Duty League and we can’t wait to see our fans pack the house for an epic start to the 2023 season. Some of your favorite Call of Duty creators, streamers, and players will be there so don’t miss out.

In addition to the Call of Duty League pro matches, Major I will also feature several other events happening simultaneously over four days full of Call of Duty esports action.

Call of Duty League: Major I

Major I will be hosted by the Call of Duty League on LAN at the Raleigh Convention Center in Raleigh. Tickets are on sale right now so grab yours and join us live to be part of all the action.

A key change to this particular Major is that it will follow a Pro-Am format. Qualified Challengers teams will battle pro teams for CDL Points and US $500,000 in prize money. Challengers teams that don’t qualify for the Pro-Am will still be able to make a name for themselves by battling in the first Challengers Open of the 2023 season from Dec. 16–18. 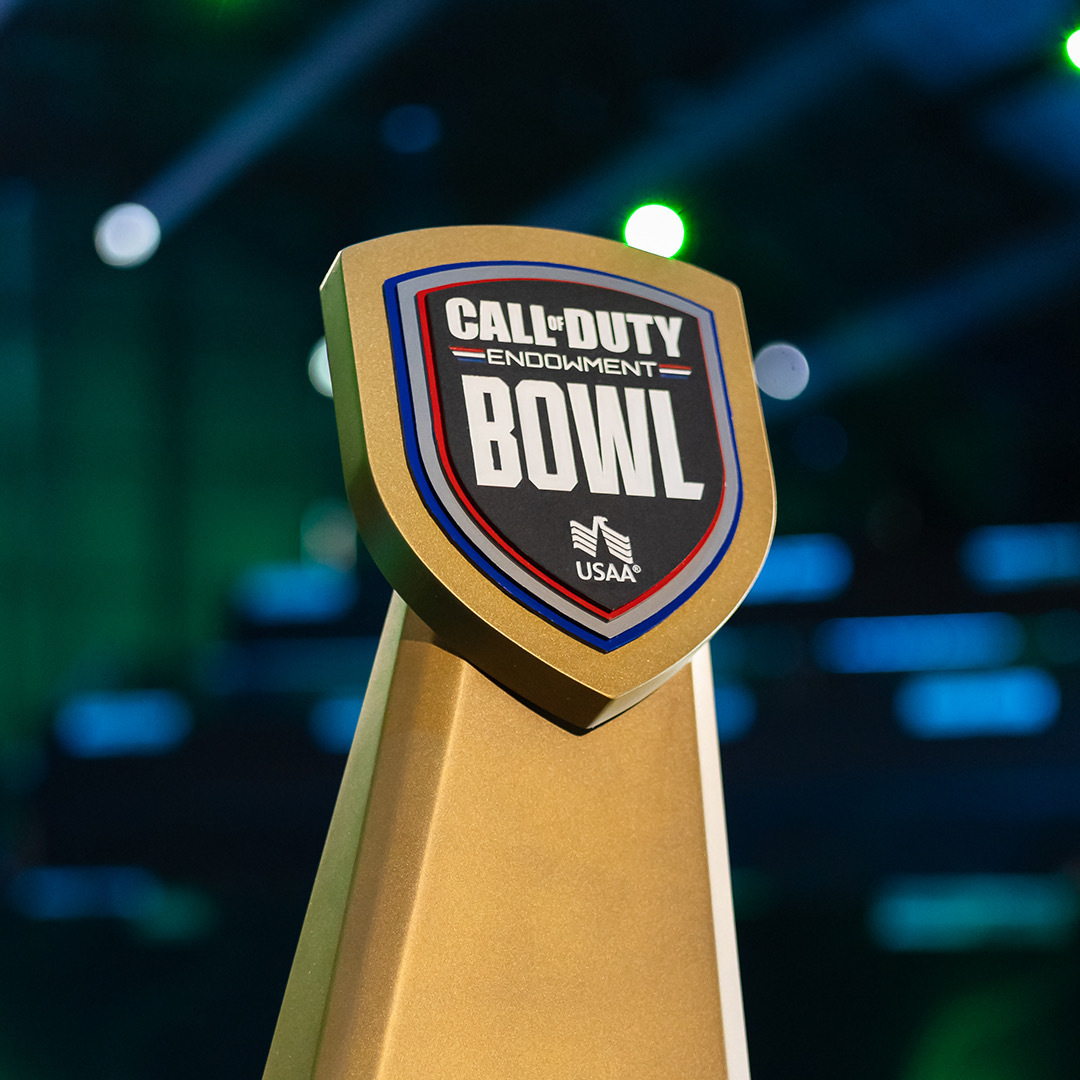 The Call of Duty Endowment (C.O.D.E.) Bowl III, presented by USAA, is back live on Dec. 16 in Raleigh! Join us to watch as US and UK military esports teams compete to be the C.O.D.E. Bowl III champion, featuring some of your favorite Call of Duty creators! This year, the Call of Duty Endowment reached an amazing milestone, placing 100,000 veterans back into high-quality jobs after their service. To celebrate this incredible achievement, the C.O.D.E. Bowl will be bigger and better than ever. Get ready for some thrilling competitive play featuring Call of Duty: Warzone 2.0 with some of the top names in the scene. 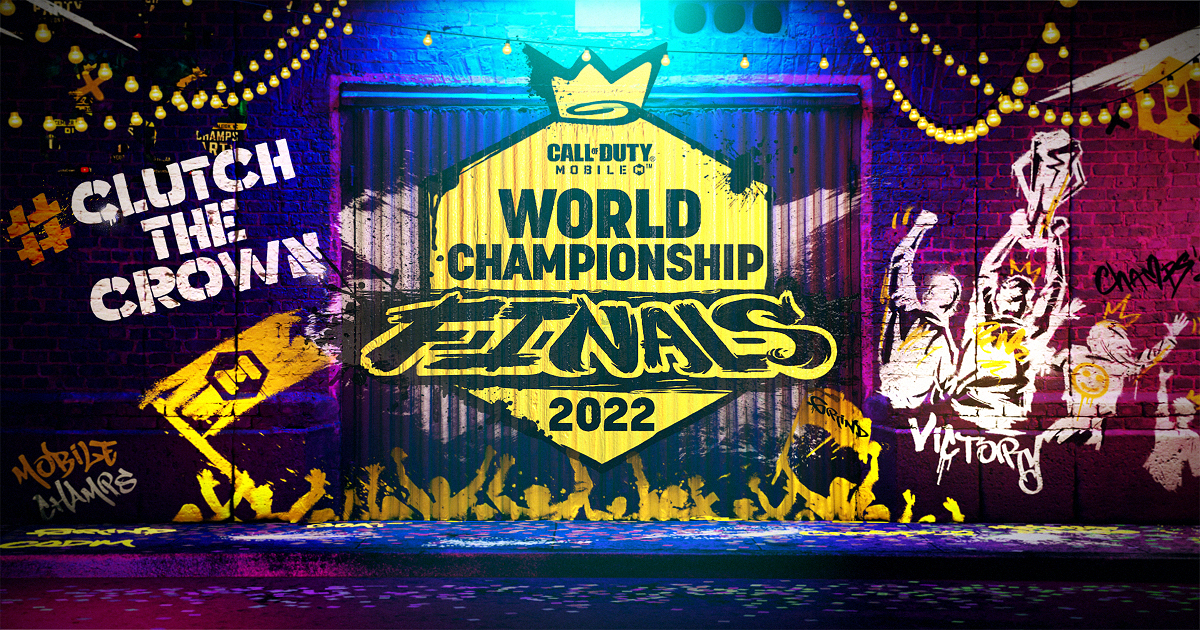 Click here for more information on the World Championship.

Subscribe to the Call of Duty League email newsletter to get access to ticketing pre-sale events all season long, official news, and lots more.