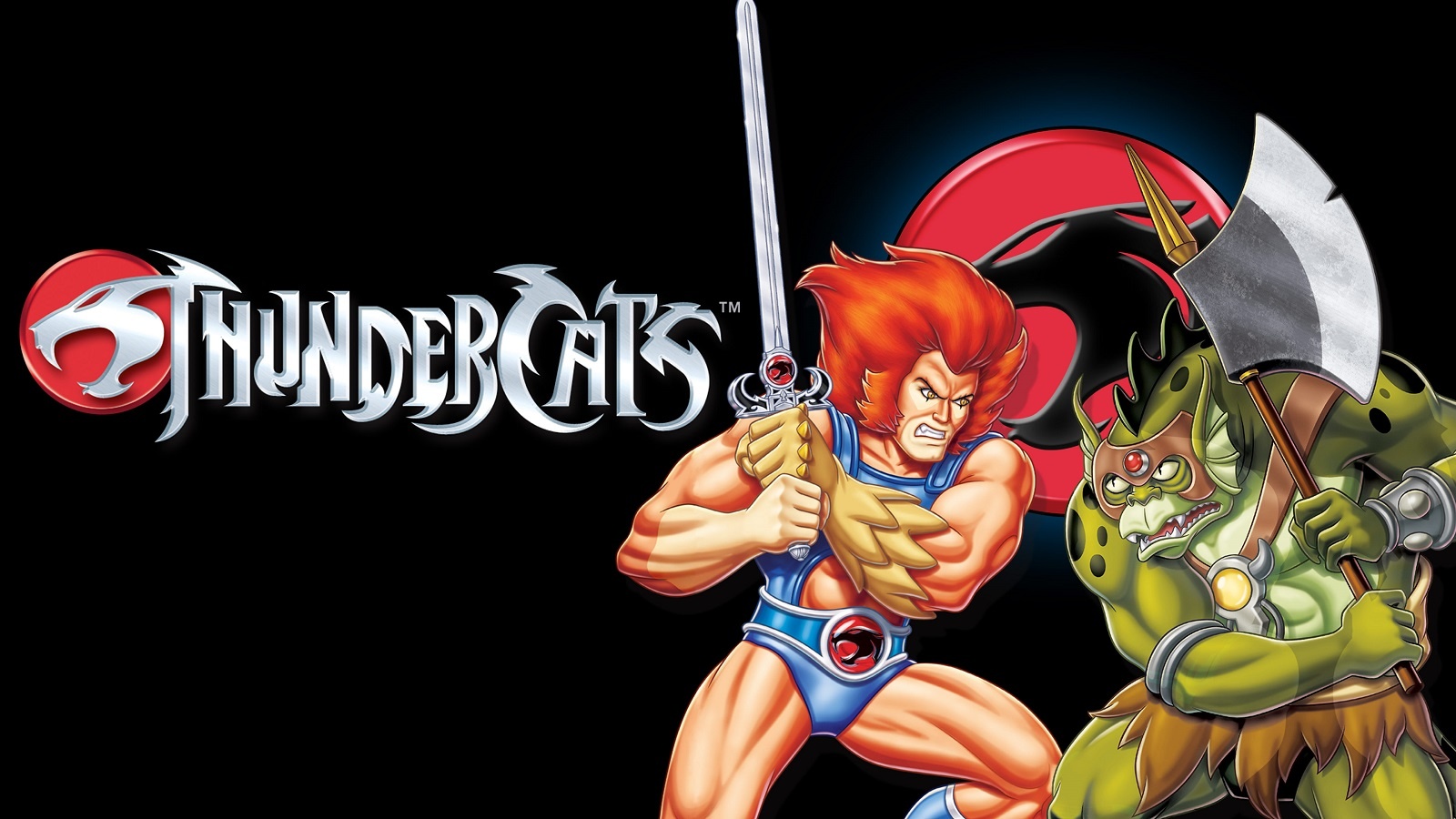 Want your 80s nostalgia back? What about a 2011 reboot of a classic? Hulu has recently announced that it will allow members to stream both series of the classic cartoon Thundercats, from the 1985 series to the 2011 reboot, which will be available this Thursday.

A synopsis of both series are below:

“From beyond any known galaxy, bringing with them the laws and ideals of their green planet, Thundera, come the ThunderCats!” 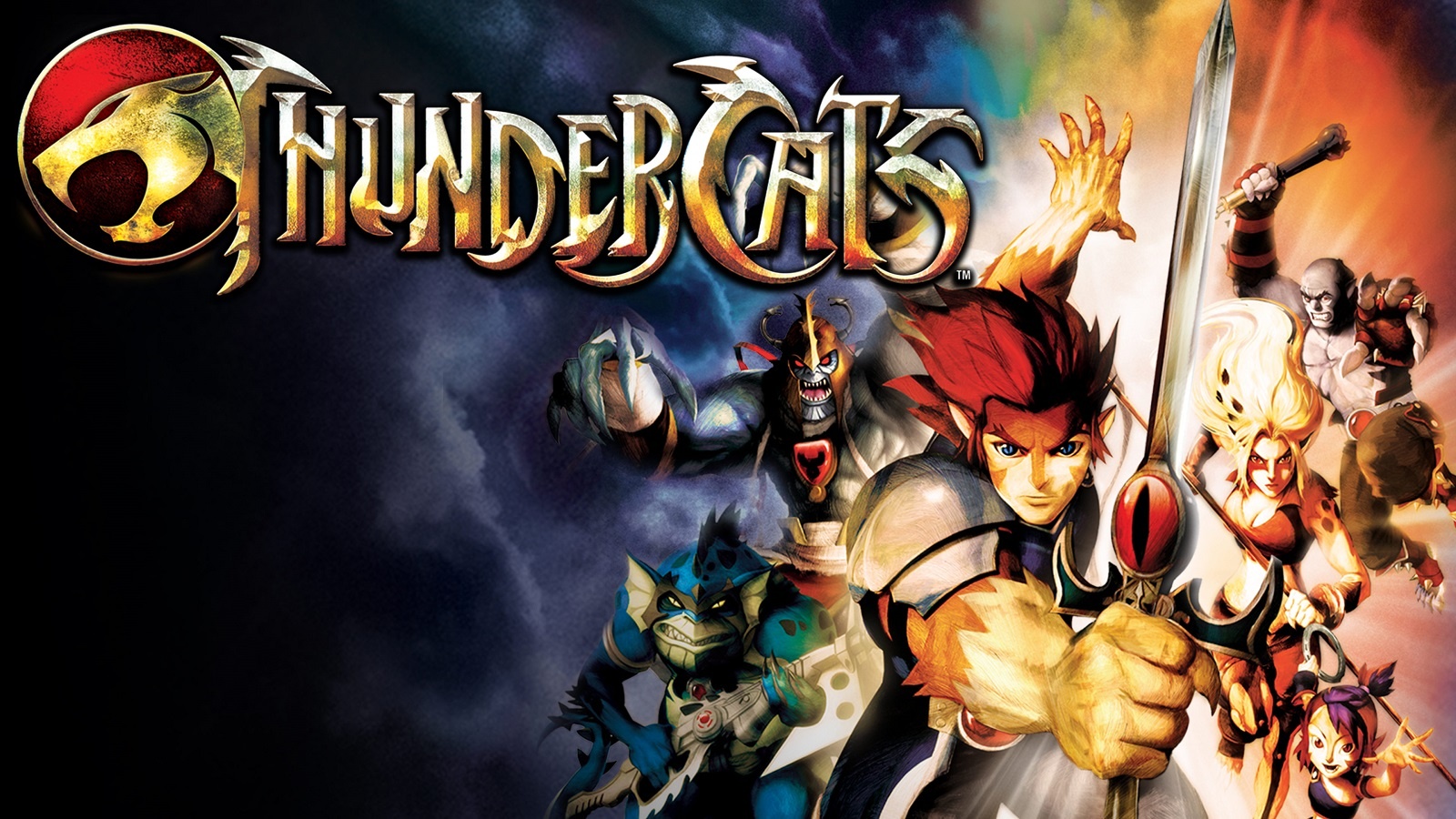