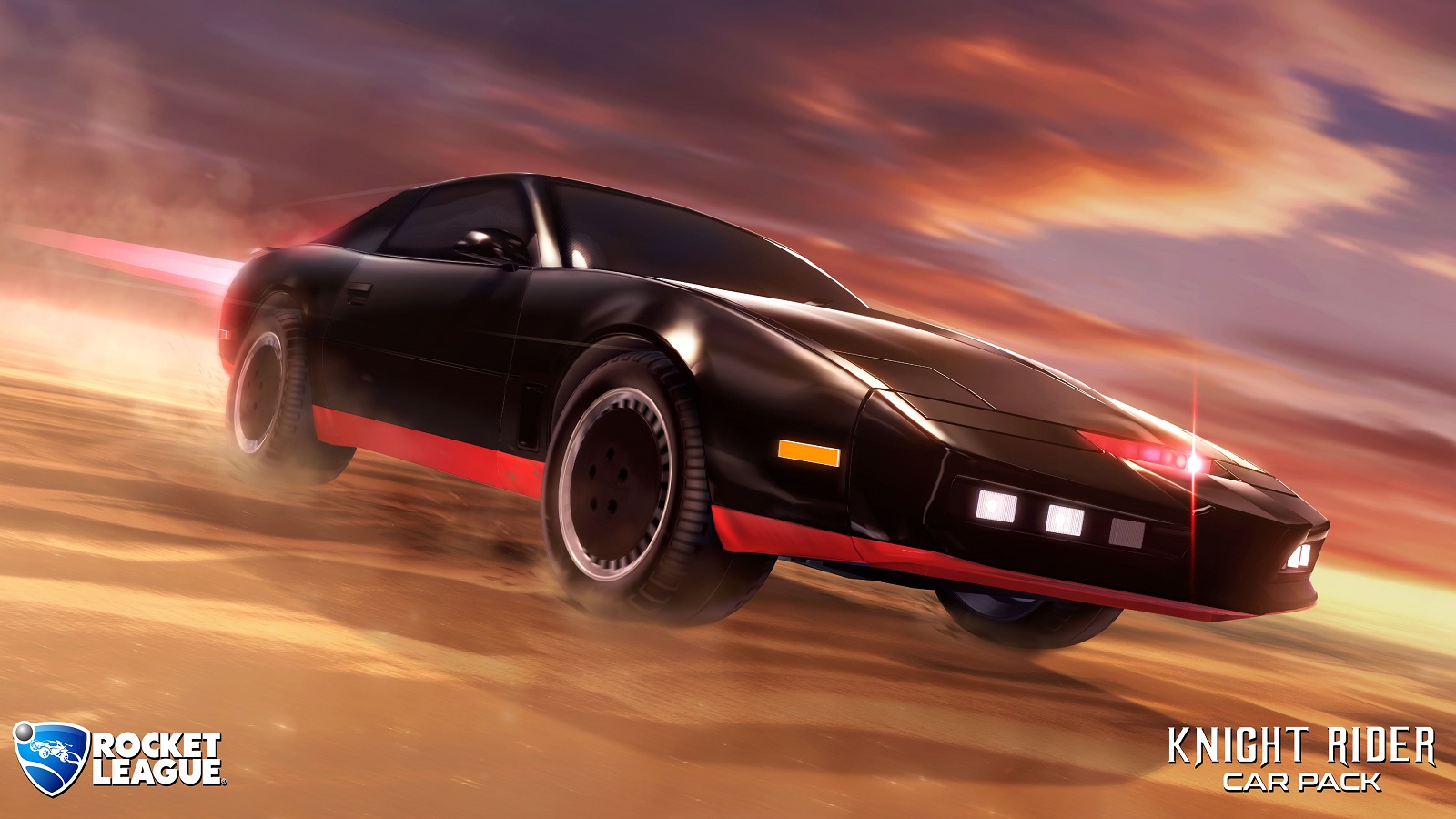 Summer is heating up, and Psyonix has just announced details for its final phase of the Radical Summer in-game event. The third phase of this celebration will include a limited time beach ball mode, as well as an 80s themed DLC featuring Knight Rider’s K.I.T.T.

Don’t touch that remote! Radical Summer is entering its third phase next week: a celebration of ’80s television. This final phase of our summer bash, which will run from July 22 at 10 a.m. PDT (5 p.m. UTC) through August 12, brings a new Premium DLC Car Pack – Knight Rider, brand new event items, and a limited-time mode.

Knight Industries has crafted its own Knight Industries Two-Thousand (also known as K.I.T.T.) for one mission: to dominate the pitch. The iconic car headlines the Knight Rider Car Pack DLC that will be available July 22 for $1.99 (or regional equivalent), which also includes K.I.T.T. Wheels and K.I.T.T. Gullwing Topper. Sorry, self-driving capabilities are not included!

A new phase of Radical Summer means new items are headed to the event store, and they’re some of the biggest franchises to grace the small screen. Tune in for items from DreamWorks Voltron Legendary Defender, and WWE.

Don’t forget about the Golden Eggs in the event store! Golden Eggs include items from Elevation, Victory, Turbo, and Nitro Crates. And, you can collect up to five Golden Eggs per phase, so jump into Online Matches to start earning Cassettes. 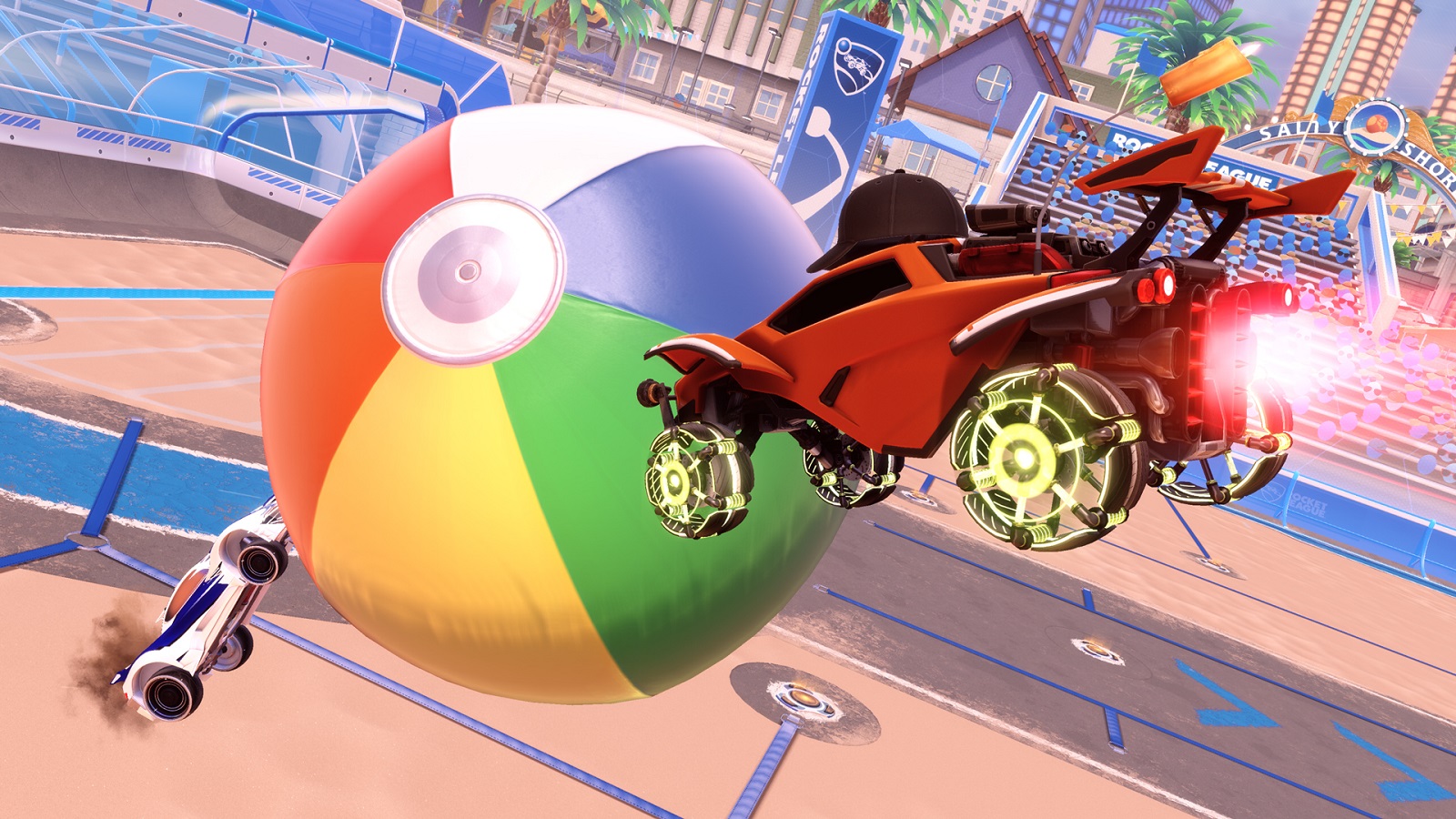 Hop into your Battle-Car, put on your aviators, and hit the sandy beaches of Salty Shores for the new limited-time Beach Ball Mode. This feel-good mode features 2-on-2 action with a large, reskinned ball that floats and curves just like a beach ball. We look forward to seeing your sweet beach montages in super slow-mo.

We hope you’re digging Radical Summer so far! Get into our TV party next week and start earning more Cassettes. As always, stay radical!