In today’s Nintendo Direct Mini: Partner Showcase Nintendo announced that for the first time ever Control would be coming to the Nintendo Switch in Control Ultimate Edition – Cloud Version. This version is available now on the eShop where you can purchase an Unlimited Access Pass for $39.99 which gives players everything they need to experience this game.

Control Ultimate Edition – Cloud Version is the complete Control experience, including the original base game, both expansion packs, and all additional game modes. It also features an Enhanced Graphics mode at 30fps with ray tracing on or Enhanced Performance mode at 60fps with ray tracing off, as well as seamless transition between TV and handheld. With fast load times and cloud save synchronization, you can pick-up-and-play Control anywhere with a stable Internet connection. 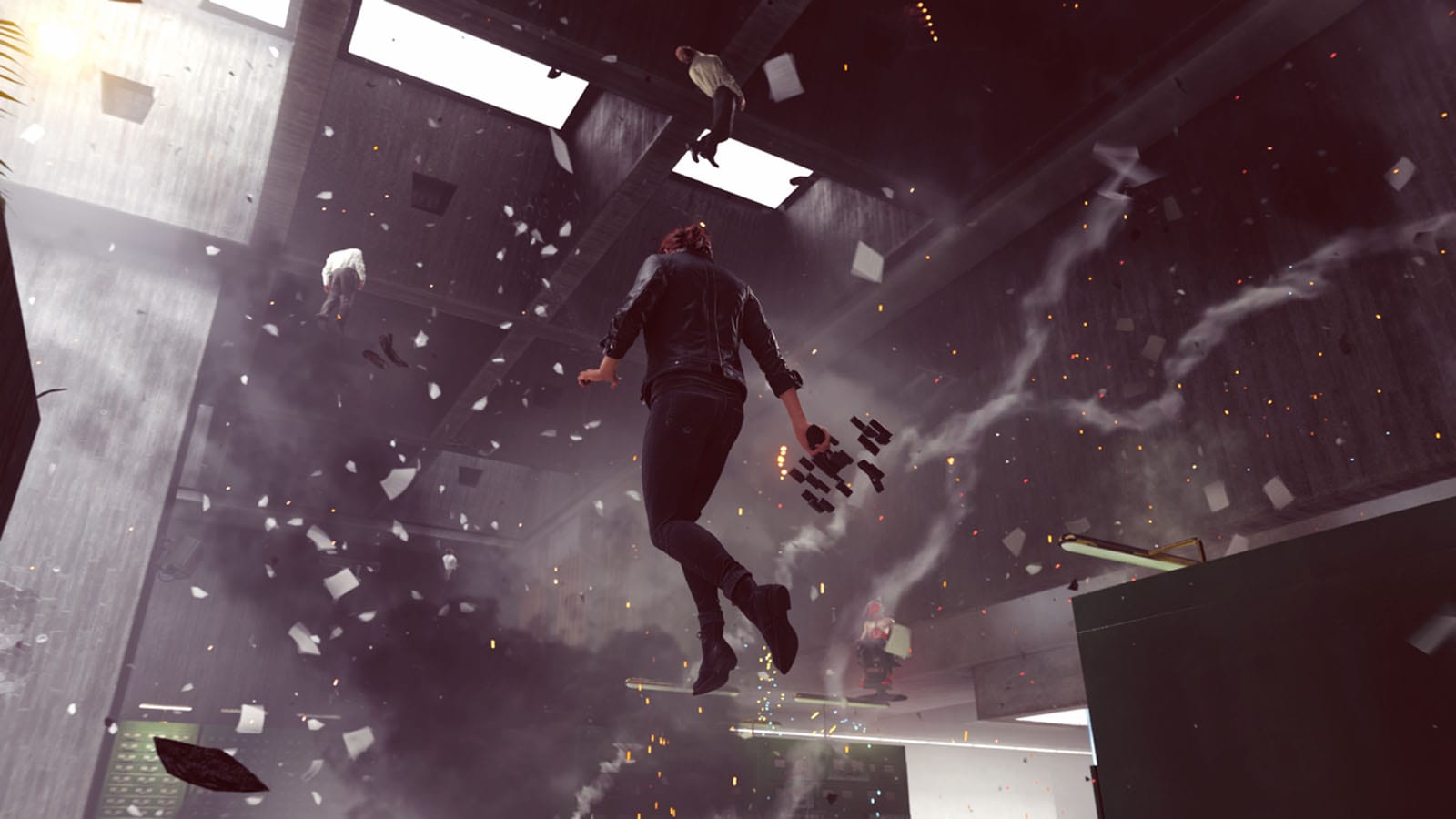 “This is the first time ever that a Remedy game is playable on a Nintendo console! We couldn’t be happier that Nintendo Switch owners get to experience Control Ultimate Edition through the Cloud and join Jesse on her journey to becoming the Director of the Federal Bureau of Control. We hope players enjoy discovering secrets and putting Jesse’s telekinetic powers to use in the weird, supernatural world we’ve created,” said Remedy’s Communications Director, Thomas Puha.

Following the story of Jesse Faden as she explores the dark secrets of the Federal Bureau of Control, Control Ultimate Edition – Cloud Version delivers a visually stunning third-person action-adventure that will keep you on the edge of your seat. Blending open-ended environments with the signature world-building and storytelling of renowned developer, Remedy Entertainment, Control presents an expansive and intensely gratifying gameplay experience.

Check out Ron’s review of the original PC release and pick it up today on Switch. Stay tuned to Gaming Trend for all your gaming news.