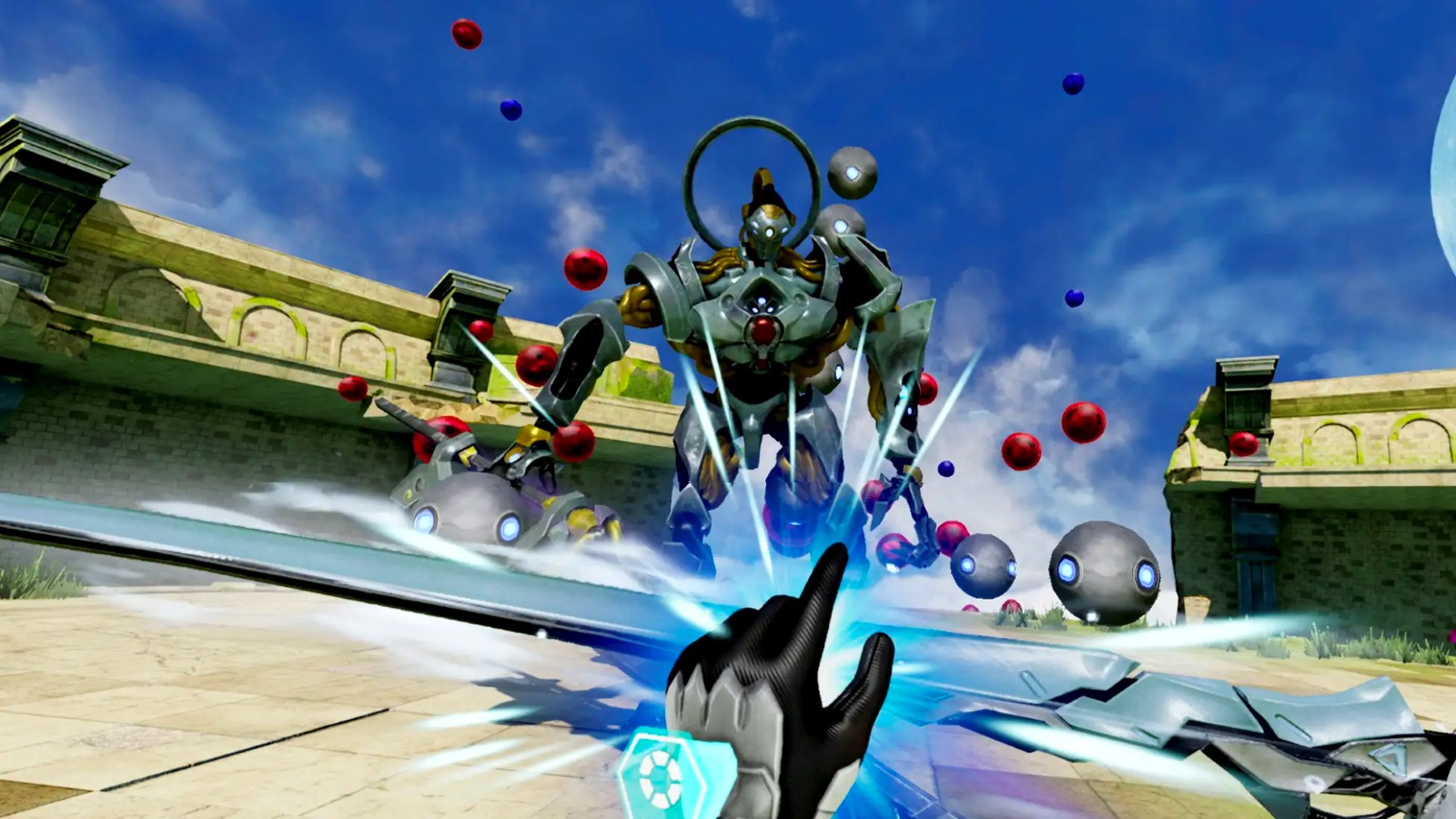 Today, ALTAIR BREAKER and X8 from Thirdverse studios were reveal to release on February 22nd. ALTAIR BREAKER is a VR sword-fighting game that eclipses normal combat by adding exciting features such as high-speed fighting combos and aerial move sets. X8 is a VR tactical shooter where you can play as different heroes whose unique abilities will vary combat throughout the different map rounds. The long list of VR2 launch titles continues to grow each week it seems. You can check out full details about the two newest additions to the VR2 below:

--Game contents up to the major update Ver. 2.0.0 “EVENT HORIZON”, delivered for the Meta Quest 2 and PCVR versions.

In X8, players embody a variety of distinct heroes who battle alongside and against each other using interactive abilities and unique weapons. Each hero can access three abilities: Instant, Basic and Ultimate. Each character has hero-specific items offering situational advantages. Additionally, heroes can access an extensive arsenal of weapons, armor and items unique to their character.

Players are divided into two teams (up to 5v5) and fight through multiple rounds where the attackers team place a detonation device called ‘The Extrapolator’ while the defenders team attempt to disrupt deployment or defuse the Extrapolator. We plan to introduce more game modes in the future.