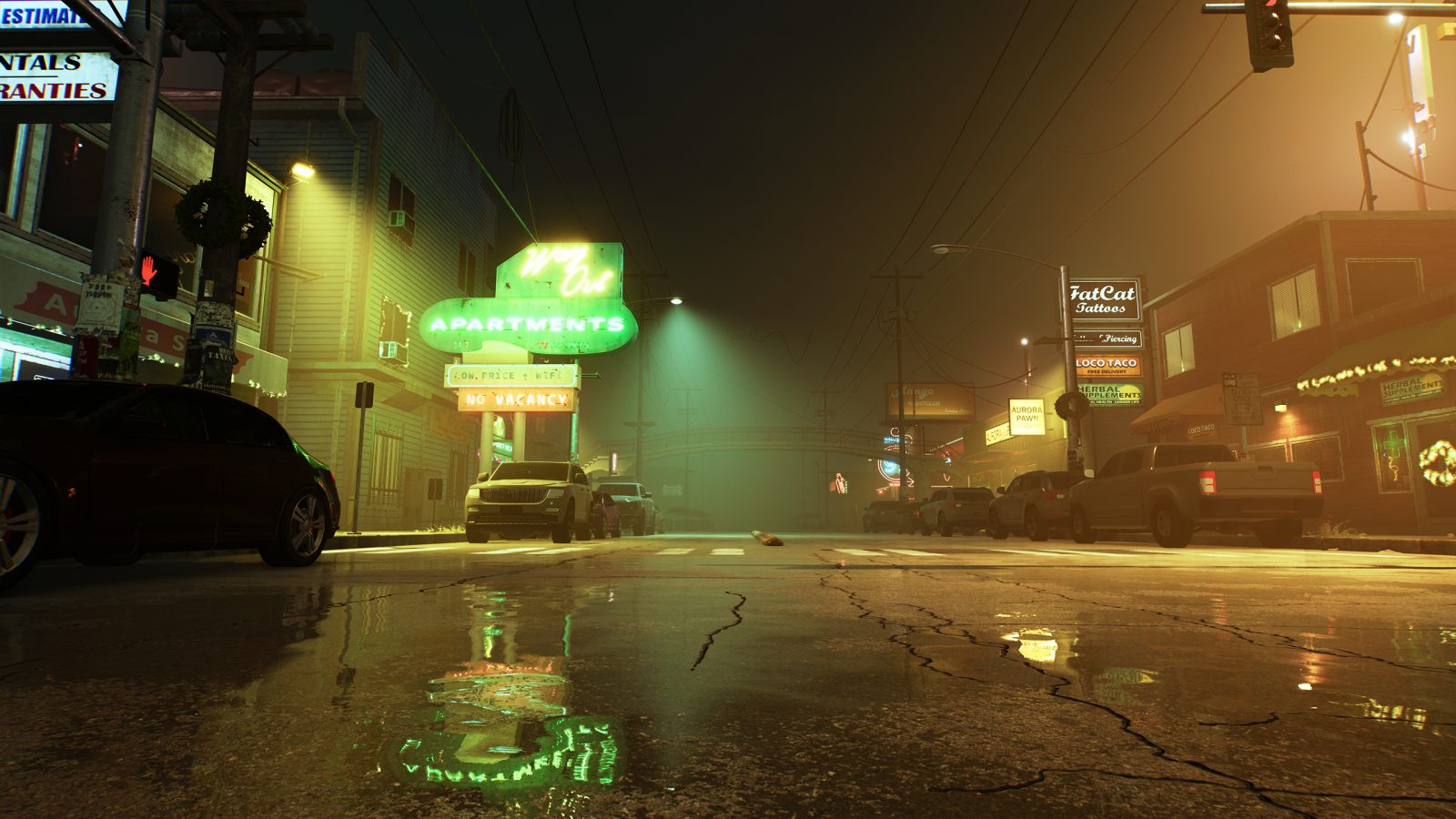 The Baron, one of the five factions alongside The Pioneers and The Camarilla in Vampire: The Masquerade – Bloodlines 2, has been revealed. This faction employs humans, ghouls, Thinbloods, and vampires as well as thugs, drifters smugglers, hitmen and gang members.

Nobody likes the Baron and his people – until they need something done or procured quietly and quickly. Someone will play this part, in any city. Many of Seattle’s powerful tell themselves that it’s just as well to further indebt yourself to the Devil you know.

More factions will be revealed in the next few weeks. Vampire: The Masquerade – Bloodlines 2 will be released in March of 2020. For more information, visit the official website.