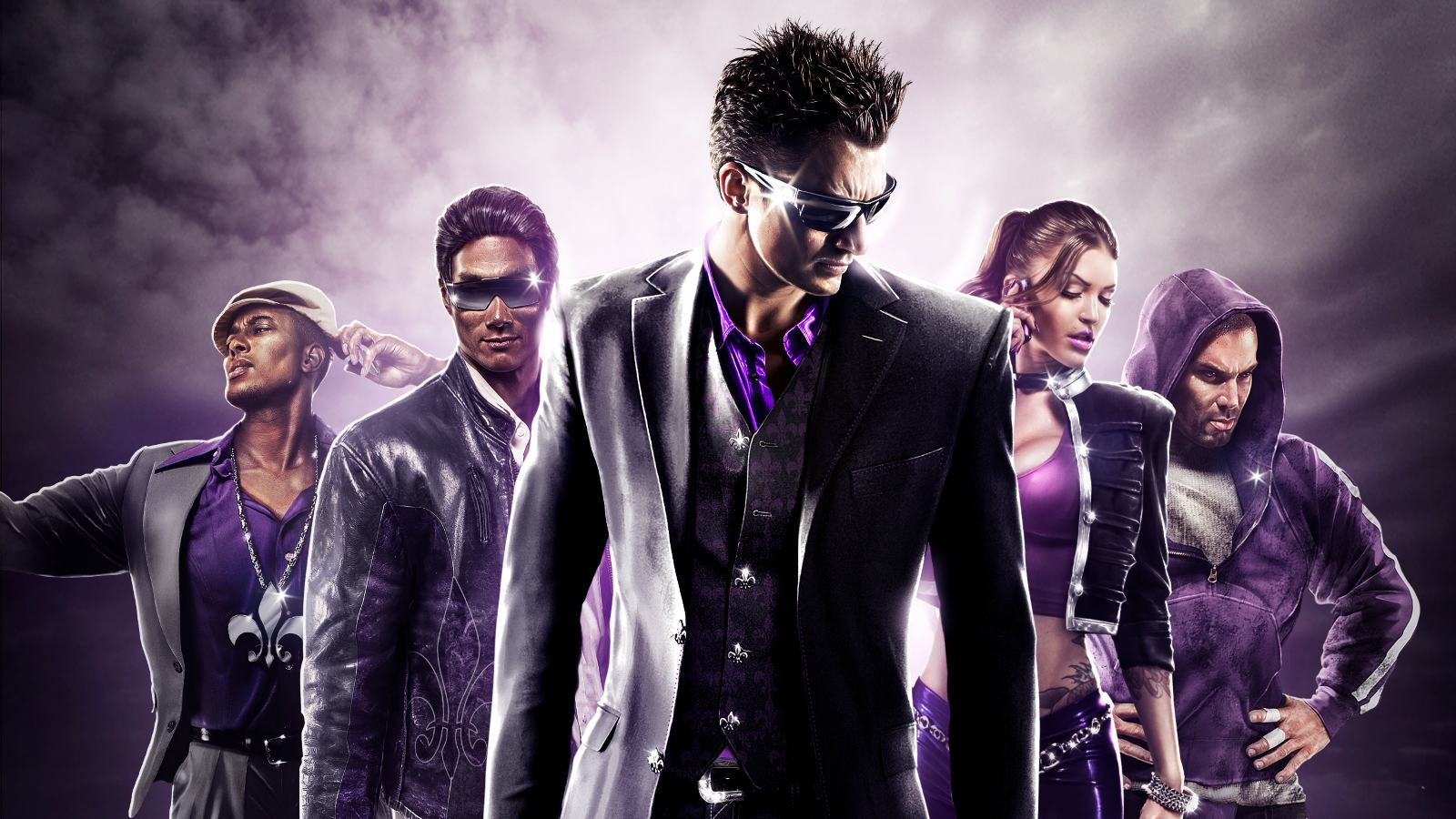 Today, Deep Silver announced that the PlayStation 5 and Xbox Series X (and S) versions of Saints Row: The Third Remastered will be available on May 25, with a PC version coming earlier on May 22. This new and improved version will take advantage of each respective console’s exclusive features, as well as the ability to play in 4K 60 FPS on PS5 and XSX.

The next-gen version of Saints Row: The Third Remastered for PlayStation 5 and Xbox Series X|S will allow players to experience the game running at even greater performance settings – equivalent to the PC edition at high settings. Visually the game’s engine is now able to run at a much higher performance, bringing improvements to lighting, texture resolution, and other visual effects thanks to the powerful hardware. 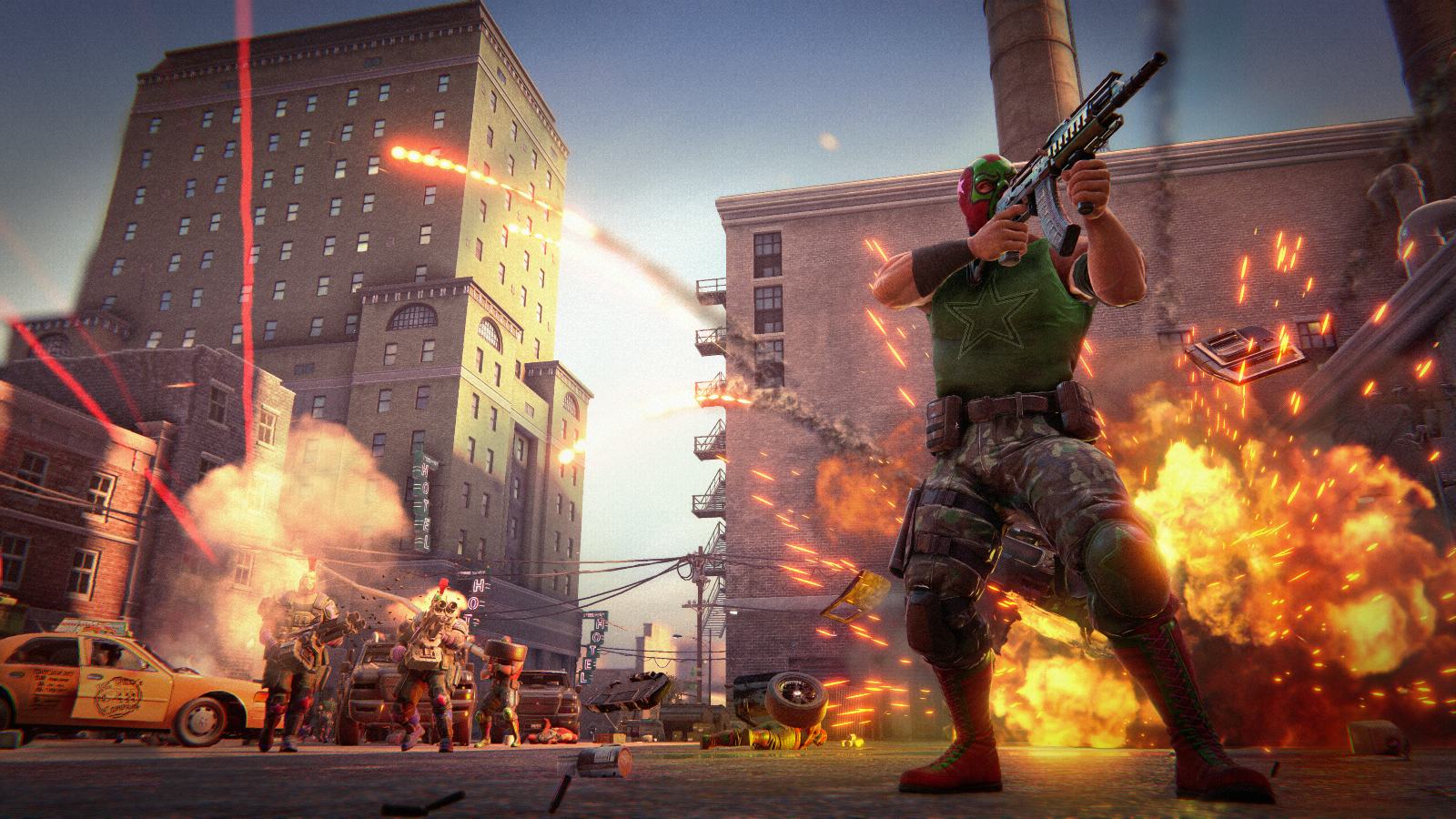 Framerate is improved across next-gen consoles to offer the smoothest possible gameplay. Players will be able to enjoy the game running at 60 frames per second and dynamic 4K resolution, keeping the action fluid.

Xbox Series S owners get an additional option to enjoy the game in two modes that better cater to individual player preference. Play in either Performance Mode, which keeps the gameplay locked at 60fps with a 1080 resolution, or Beauty Mode that locks the gameplay to standard 30fps while employing an upscaled 4K resolution. PlayStation 5 owners will be able to enjoy Activities support, as well as a subtle signature Saints purple glow on the DualSense controller. 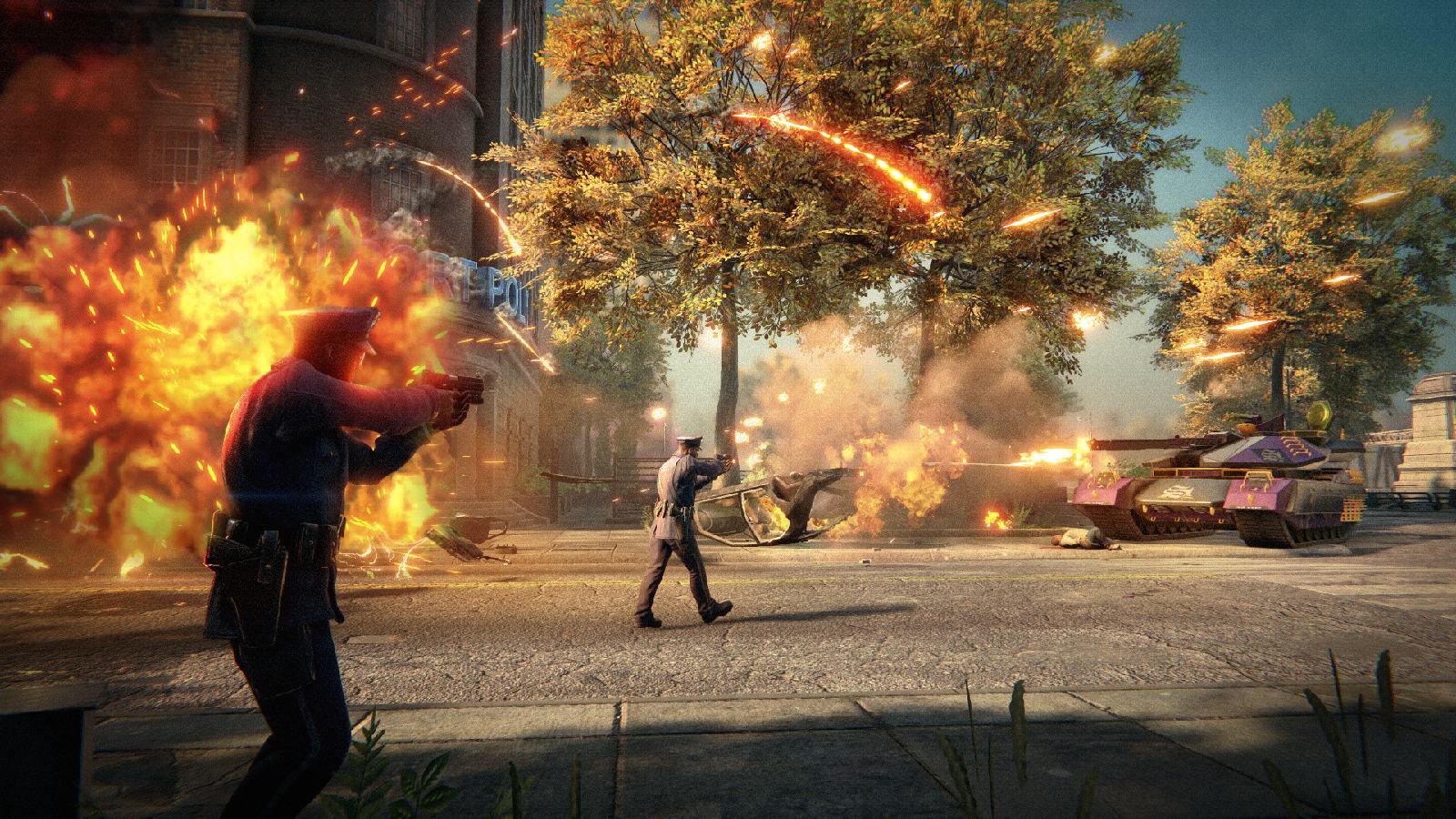 Existing owners of Saints Row: The Third Remastered who own next-gen consoles will be able to enjoy these upgrades free of charge. Free Upgrade and Smart Delivery are guaranteed across PlayStation 5 and Xbox Series X|S versions. With SSDs on board the new versions load at vastly improved speeds, allowing players to jump in without any wait.