Today, 24 Entertainment released a new trailer for its upcoming multiplayer combat game Naraka: Bladepoint, which will be released later this year. The trailer highlights new character Mehlika as others roam around with special free-running skills.

We have seen characters Viper Ning, Takeda Nobutada, Tenkai before, but this new trailer shows new, unseen before character, Mehlika. Each character has their own unique power, see video for Mehlika’s sneaky attack from using her power of invisibility.

Each character has their own unique weapon, which enhances gameplay and gives players a different feel for each character they choose. In this video, the action takes place in beautifully detailed maps.. Enjoy the scenery, but watch out as the action as friends become foe in an epic battle to the death. 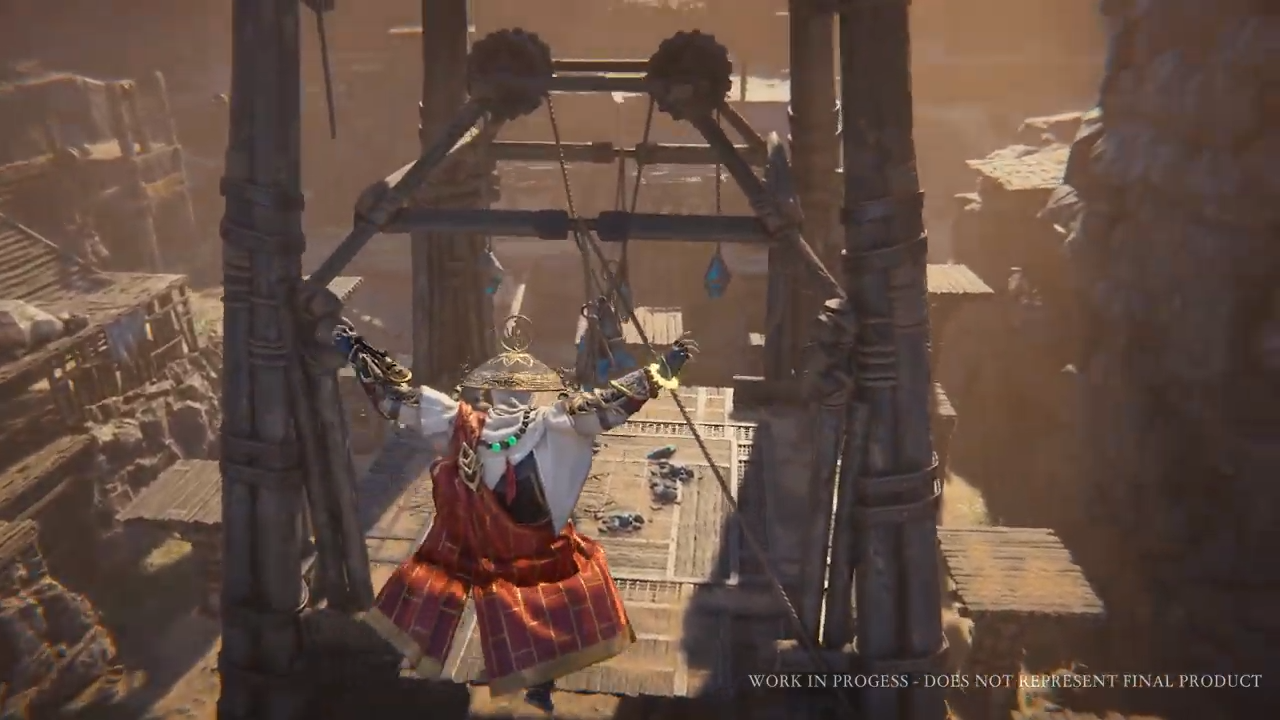 NARAKA: BLADEPOINT offers close-range action set on the mysterious Eastern realm of Morus. The game features a boundless movement system that allows players to climb, hang, and even parkour. With an aim-at-whatever-you-want grappling hook and a sophisticated yet beginner-friendly combat system involving accessible block & parry mechanics, NARAKA: BLADEPOINT is designed to provide a brand-new experience of melee combat and world exploration. Integrating Eastern aesthetic and philosophy, NARAKA: BLADEPOINT presents a forsaken island of splendid landscapes as well as inexplicable enigmas.