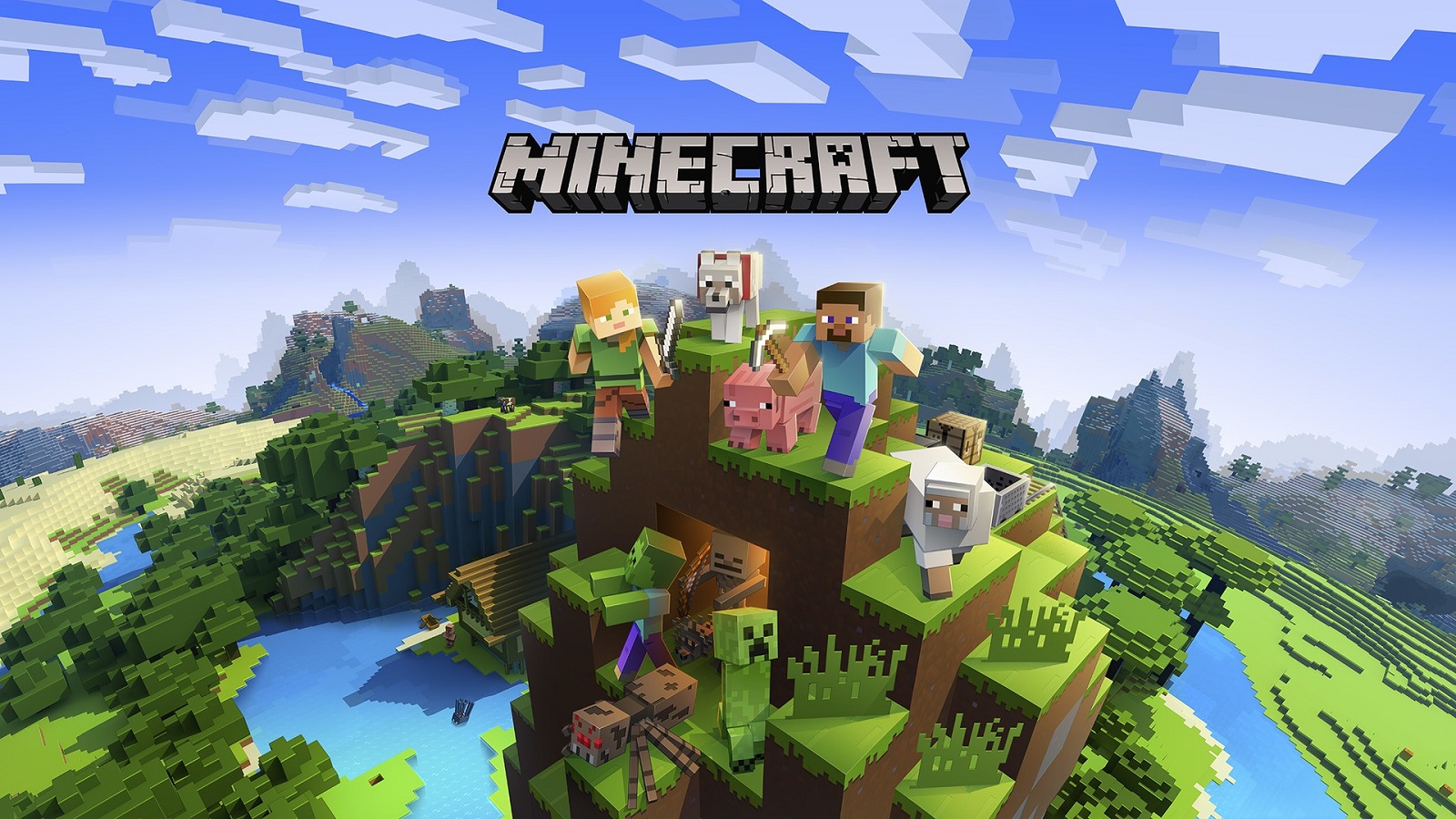 Today, Microsoft announced that it has partnered up with Warner Brothers to release an upcoming video adaptation film based on Minecraft on March 4, 2022. The movie will be directed by Peter Sollett and will have more details released soon.

We’re beyond excited to reveal the premiere date for the upcoming Minecraft movie! That date is March 4, 2022. Does it sound distant? We beg to differ! It’s only 1053 days. Or about 34 months, or 150 weeks, or a million and a half minutes. Not that we’re counting, of course.

We’ve partnered with Warner Bros. to tell you the story of a teenage girl and her unlikely group of adventurers. After the malevolent Ender Dragon sets out on a path of destruction, they must save their beautiful, blocky Overworld. Sounds ambitious! Luckily, the very talented director Peter Sollett (who directed Nick & Norah’s Infinite Playlist) will be making sure everyone stands in the right place and delivers award-worthy performances. What we’re trying to say is, this movie is in very capable hands!

Check out our review of Minecraft on the Nintendo Switch, and stay tuned for more news here on Gaming Trend.