First off, I just want to express my love for a game being called I Expect You To Die, even better that it now has a sequel, titled I Expect You To Die 2: The Spy and the Liar. Two new trailers were released today, the first detailing a few bits of gameplay, and the second featuring the game’s theme song performed by none other than the sad clown Puddles Pity Party. Check out the trailers, news, and a few screen shots below!

Schell Games announced today that I Expect You To Die 2: The Spy and the Liar, the sequel to their award-winning VR puzzler, will launch this summer on SteamVR, Oculus Quest, Oculus Rift, and PlayStation®VR headsets. Schell Games also revealed that geek icon Wil Wheaton and award-winning songwriter Puddles Pity Party are lending their talents to the game, bringing the 1960’s spy-fi era to life like never before. A playable demo showcasing the tutorial, a new intro credits music experience, and part of the first mission will be available June 16 on Steam as part of Steam Next Fest. Supported headsets will be the Valve Index, Oculus Rift, Rift S, and Quest platform via Oculus Link, AirLink, and Virtual Desktop. More headsets will be supported for the full launch of the game. 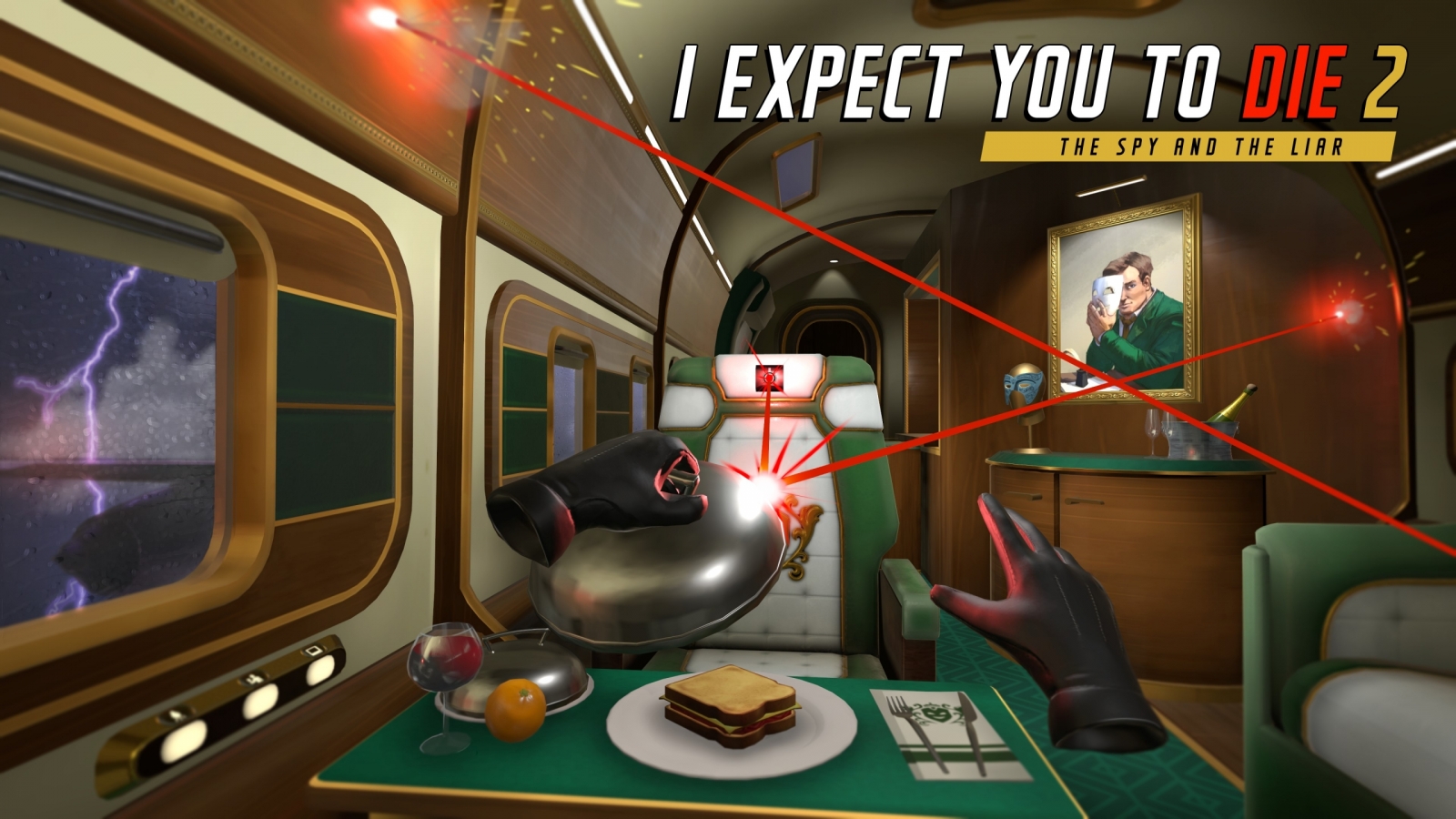 After secretly surviving the end of the first game, I Expect You To Die 2 takes players on six, brand new missions across the globe to stop Zoraxis’ plans for world domination. In this sequel, players must put their creative thinking skills to the test as they plunge into the world of espionage and become an elite super spy. Each mission features ingenious puzzles, cunning villains, dangerous locales, and is connected by a cohesive story line, culminating in an explosive ending. The first mission? Protect the prime minister, who is attending a theater production featuring world famous actor and celebrity John Juniper.

Wil Wheaton steps into the shoes of celebrity extraordinaire John Juniper, who joins players on their quest to stop the Zoraxis organization’s nefarious plans. Taking inspiration from the first game, I Expect You To Die 2 features a title theme song performed by “the sad clown with a golden voice,” world-renowned singer and songwriter Puddles Pity Party. 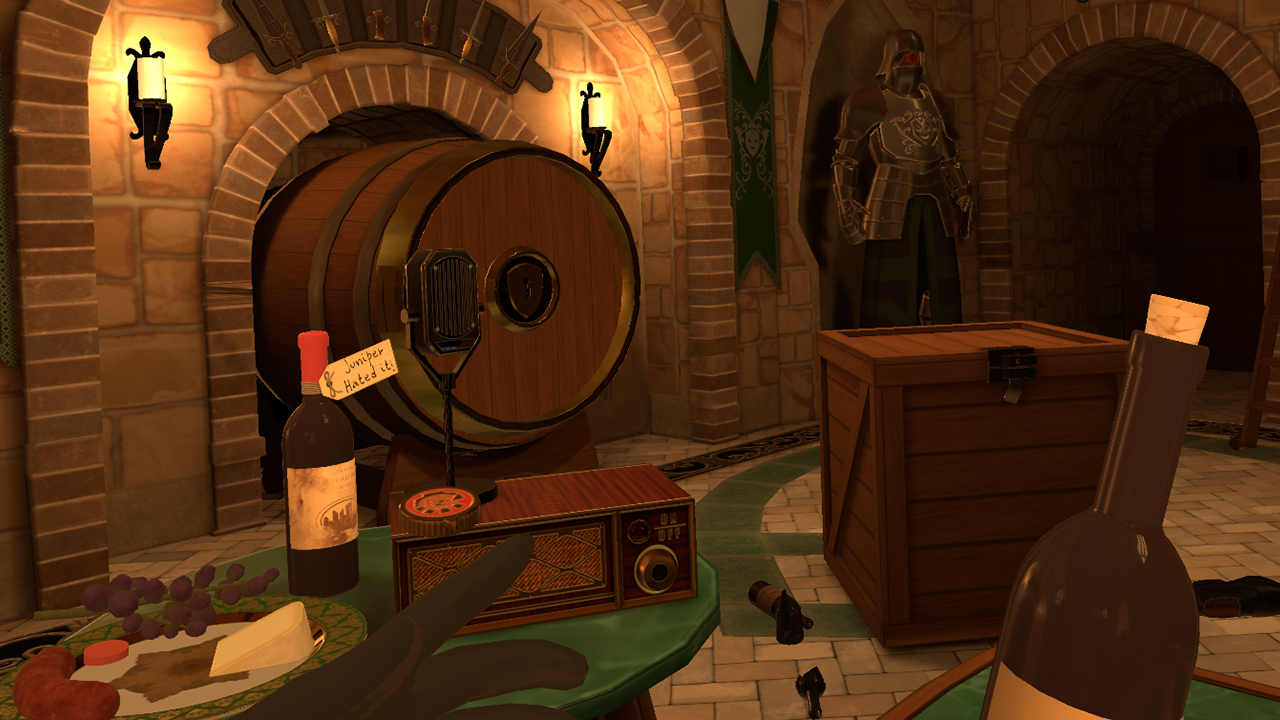 “I Expect You To Die 2 builds upon everything our community loved about the first game, and we’re excited to take players on another adventure filled with espionage,” said Jesse Schell, CEO of Schell Games. “Wil and Puddles have been amazing to work with, and their enthusiasm has helped us expand the I Expect You To Die universe in compelling new ways. With Wil Wheaton bringing life to John Juniper, and Puddles’s dynamic performance of the new theme song, we’re confident players will feel immersed in this rich, story-driven evolution of the original game.” 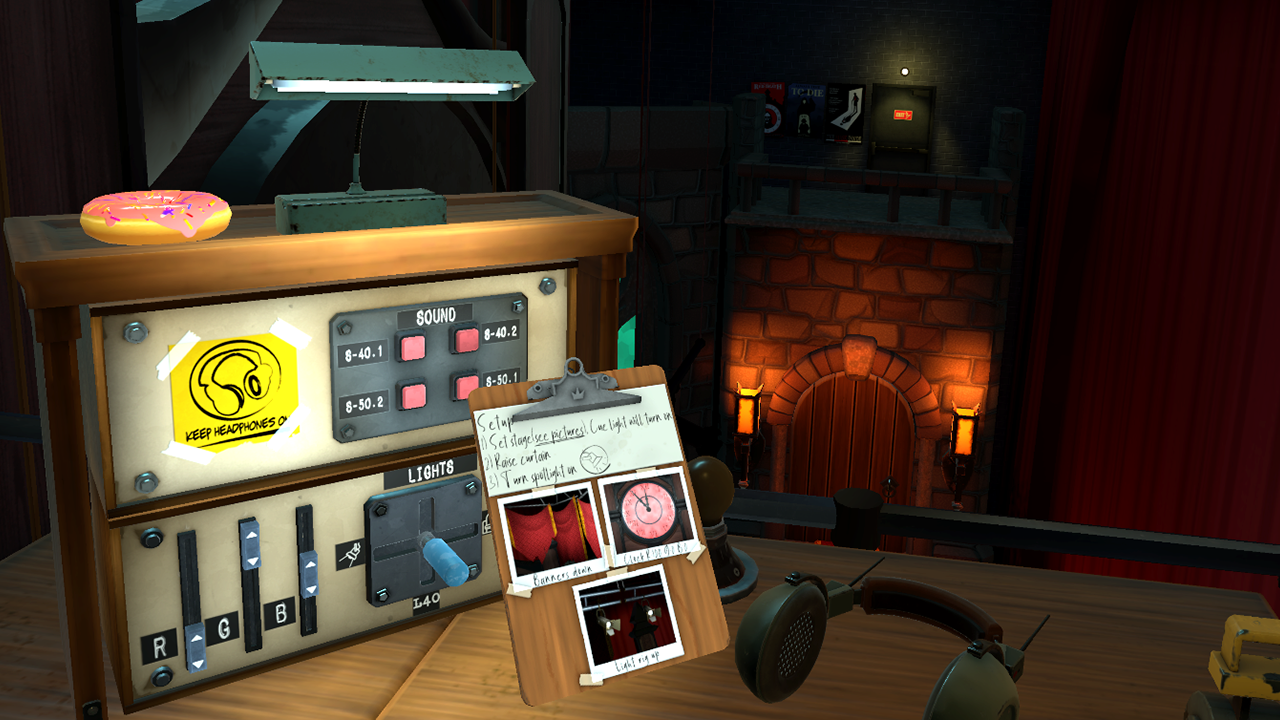 *Unmasking The Spy And The Liar – Six unique missions give players a complete elite spy experience. The game also includes speed run and souvenir card systems to put a player’s skill and cunning through the ultimate test.

*A Mission’s Worth 1000 Words – A central storyline following the Zoraxis quest for world domination expands the lore of the I Expect You To Die universe.

*Get Your Head in the Game – An immersive environment lets players explore a variety of locations and surroundings, including a 360° intro sequence and theme song that propels players into a world of espionage.

For more information, visit the website or join the community Discord.

Were you a fan of the original I Expect You To Die and are you excited about the sequel? Let us know in our Discord! Stay tuned to Gaming Trend for for more info as it is released and continuing E3 coverage.