Today, Annapurna Interactive announced that its Full Motion Video thriller Telling Lies will be heading to PlayStation 4, Xbox One, and Nintendo Switch on April 28. The game will allow players to try and piece together a mysterious story through video clips that have been retrieved on a laptop.

Telling Lies, an investigative thriller game about exploring private conversations, will be coming to PlayStation 4, Xbox One and Nintendo Switch on April 28. Developed by Sam Barlow and published by Annapurna Interactive, Telling Lies is an intimate and intense experience where it’s up to the player to decide the truth. The game’s initial release on PC and iOS launched to critical acclaim in 2019, and has been widely recognized for its ensemble cast including a BAFTA 2020 Game Awards nomination and Golden Joystick 2019 Award for Logan Marshall-Green’s outstanding performance in a leading role. 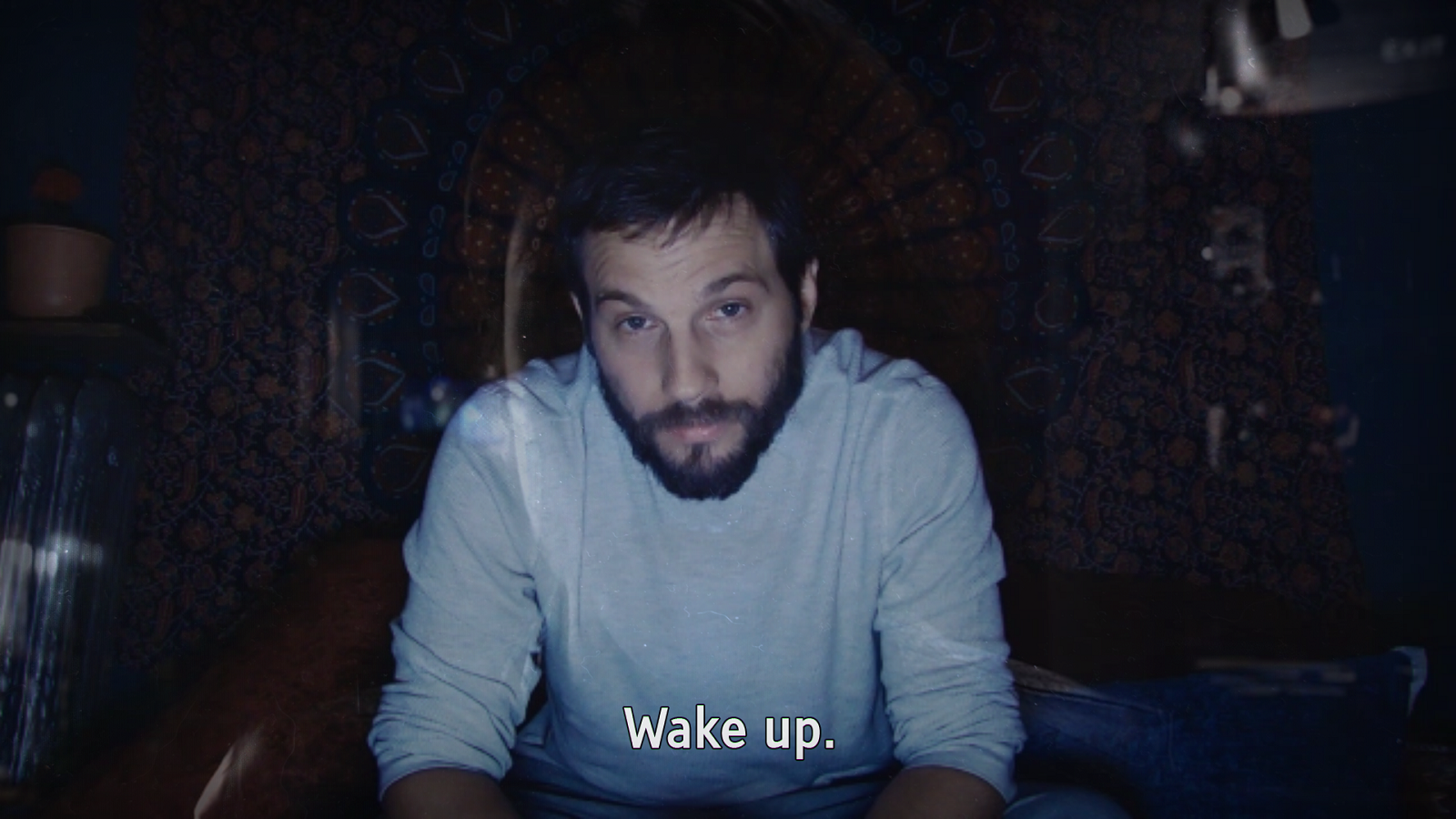 Featuring a star-studded live-action cast including Logan Marshall-Green, Alexandra Shipp, Kerry Bishé and Angela Sarafyan, Telling Lies sits the player in front of an anonymous laptop loaded with a stolen NSA database full of footage. The footage covers two years in the intimate lives of four people whose stories are linked by a shocking incident. Explore the database by typing search terms, watch the clips where those words are spoken and piece together the story.