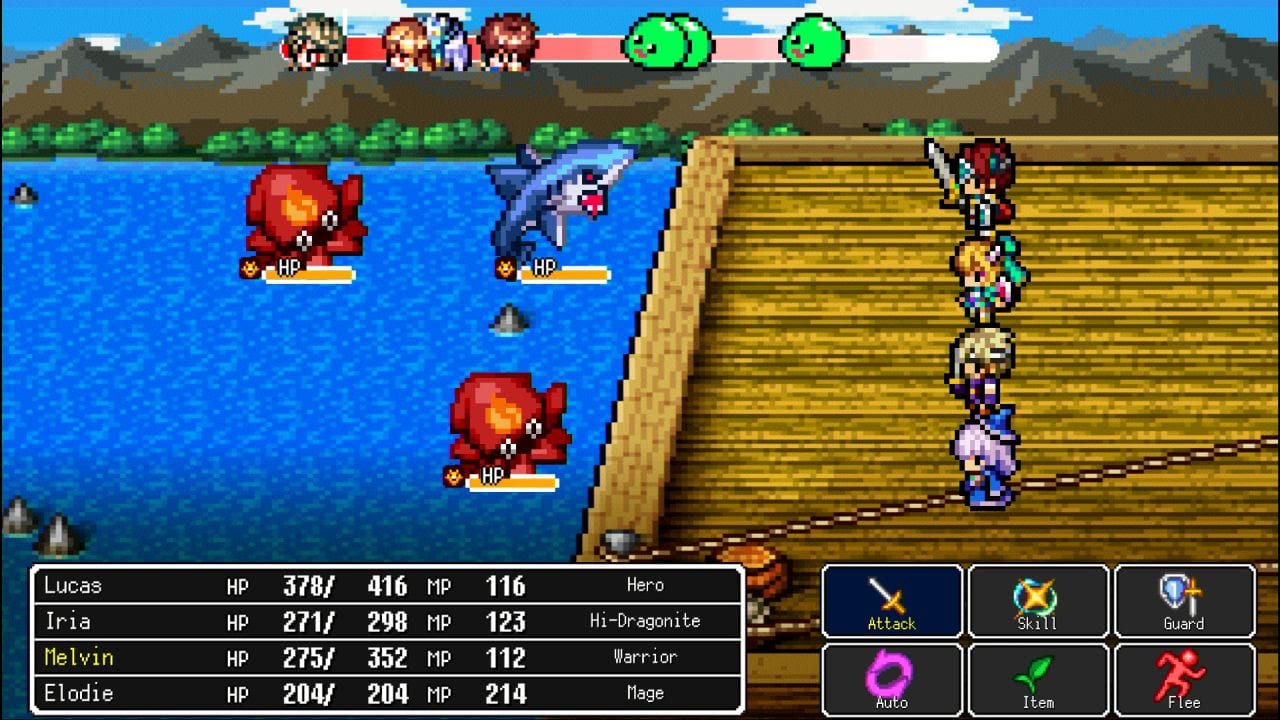 Today, KEMCO announced that its RPG game Dragon Lapis will be available for Nintendo Switch on November 5. The game, previously released on the Nintendo 3DS, will allow players to explore a retro world inspired by 8-bit RPGs and master multiple jobs through new gameplay systems.

A thousand years ago, a great battle ensued between two dragons, one gold and the other silver, where they were sealed away. Many centuries later, the Silver Dragon reawakens, and launches an assault on a frontier village. Lucas, a royal knight serving as a guard, little does he know he is, in fact, a descendant of the hero who once sealed the Gold and Silver Dragons in human form. Nonetheless, when the tragedy strikes, he soon sets out on an adventure to save the world! Make a return to the golden age of RPGs with 8-bit graphics and chiptunes. By unlocking growth plates, characters are able to strengthen parameters, learn skills, and increase job rank! Master multiple jobs and live an adventure full of challenges and dungeons to explore! 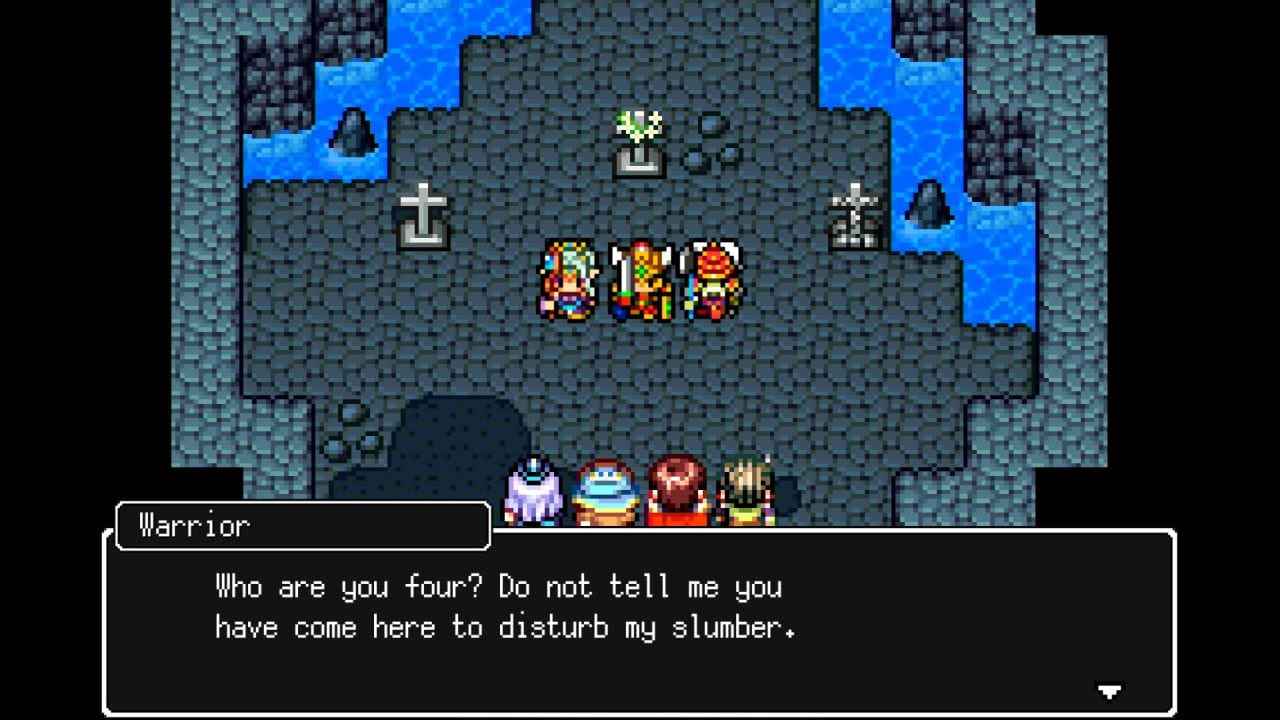 – Make a return to the golden age of RPGs!

– Unlock the growth plates to power up characters!

– Change and master jobs to use more abilities!

– Character’s appearance changes depending on their job!