Earlier today, SEGA announced that it will bring the Switch rhythm game Hatsune Miku: Project DIVA Mega Mix to the Nintendo Switch stateside next year. The game will feature over 100 songs as well as more than 300 outfits as players will be able to play the game in two different modes. 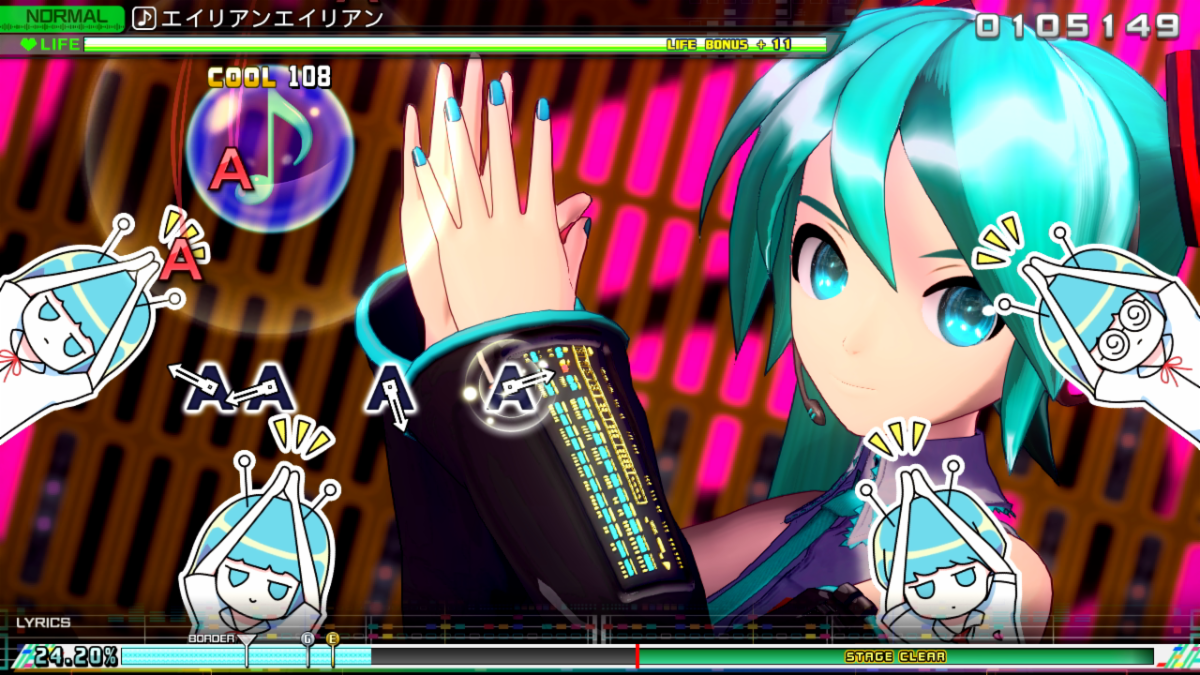 Hatsune Miku: Project DIVA Mega Mix isn’t just Miku’s Nintendo Switch debut, it’s also a major milestone for the Project DIVA series, introducing a redesigned graphical style. Fan-favorite songs like Senbonzakura and over 100 others have been reinvigorated with anime-style graphics. On top of that, a selection of songs never-before-seen in the Project DIVA series have also been added for Mega Mix, so fans can enjoy playing along with even more of their favorite tracks!