The Shapeshifter 2, a new Gameboy cartridge game – yes, you read that right, just hit it’s 75k stretch goal on Kickstarter and will now include a bonus level. The game, which features a choose-your-own-adventure style of gameplay, along with two cartridges and multiple endings, looks like it will be an incredibly unique experience. Check out the demo trailer above and read below for more details:

Barcelona, Spain –November 16, 2021– The Kickstarter campaign by the one-man developer studio Greenboy Games to fund ‘The Shapeshifter 2’ for GameBoy has unlocked its sixth stretch goal at a total of $75,000 USD.

Thanks to the support of 697 backers, The Shapeshifter 2 has exceeded the expectations of Greenboy Games after collecting more than 1000% of its original objective.

‘The Shapeshifter 2’ will now contain a special bonus stage “The Pirate’s Duel” which will be included in the final game. With 14 days to end the funding campaign, the next stretch goal for $86k USD will be the inclusion of two full new chapters: “The Forest of Talking Trees” and “The Train”. 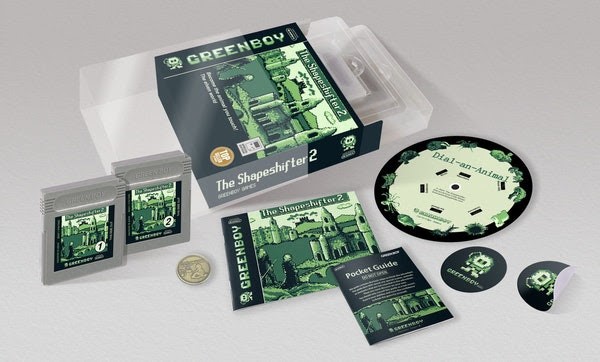 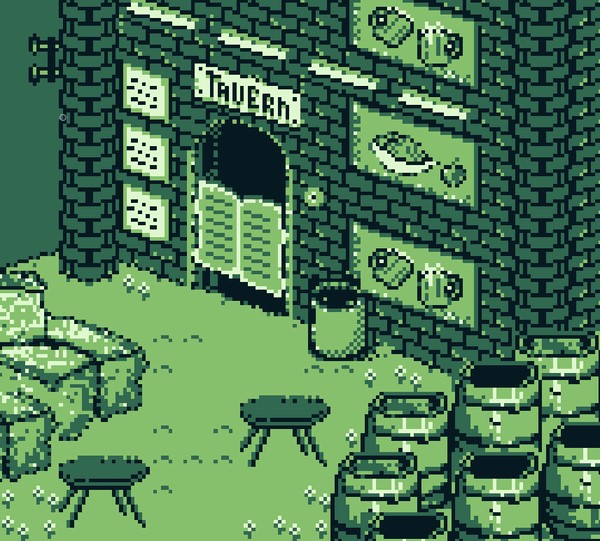 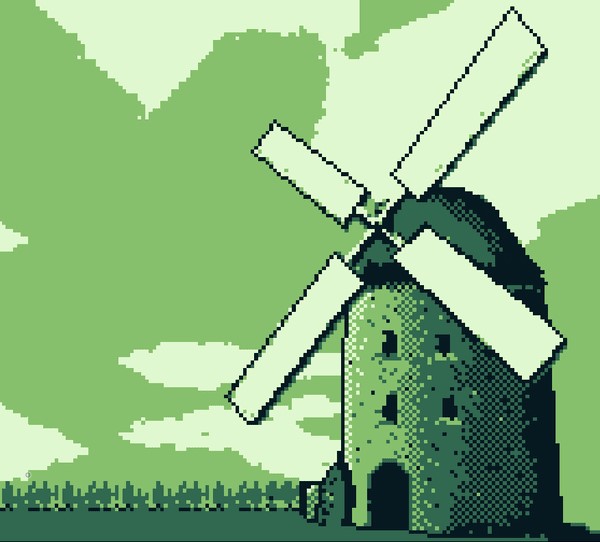 Play as Elliot (the main character) who has the power to become the animal that he touches to save the elven world from the wizard’s spell: Fly, swim, croak, cackle, bray, roar, growl, meow, among other curious skills.

Created by Dana, who has been making non-conventional games for Game Boy since 2016, ‘The Shapeshifter 2’ is the first and only GameBoy game that requires players to switch cartridges during the game and insert ‘Adventure Codes’ in order to continue the adventure.

The game has the style of Dana, who pushes the limitations of Game Boy, and designs curated stages full of love and care. Greenboy Games has already achieved two successful Kickstarter campaigns in the past –”The Shapeshifter 1″ and “Where is My Body?”.

New Game Boy game in cartridge format
Lead Elliot in a fantasy adventure in which you can turn into the animals you touch and save the elven world from the wizard’s spell.
More than 4 hours of gameplay.
Animated pixel-art graphics.
Music composed by Cesc Mozota and Oscar Latorre
Game Boy version compatible with all Game Boy, Game Boy Color, and  GameBoy Advance handhelds.

Stay tuned to Gaming Trend for more info on The Shapeshifter 2 and for all your gaming, tech, and entertainment news!