A Plague Tale: Innocence is one of my favorite games. Set during the Inquisition, A Plague Tale focused on Amicia and her little brother Hugo as they attempt to flee the ever growing threat and the seemingly supernatural rats unleashing a plague on their entire village. It was tense, heartbreaking, a beautiful all at once. So naturally I was extremely excited when Xbox announced today that a sequel, A Plague Tale: Requiem, will be released in 2022!

Hello! We hope you have enjoyed our announcement at the Xbox & Bethesda Games Showcase. We are excited to finally bring to light A Plague Tale: Requiem, sequel to Asobo Studio and Focus Home Interactive critically acclaimed A Plague Tale: Innocence. You can check out the very first trailer for A Plague Tale: Requiem above featuring our beloved duo Hugo and Amicia, the now iconic rat swarm, and a release window for 2022! 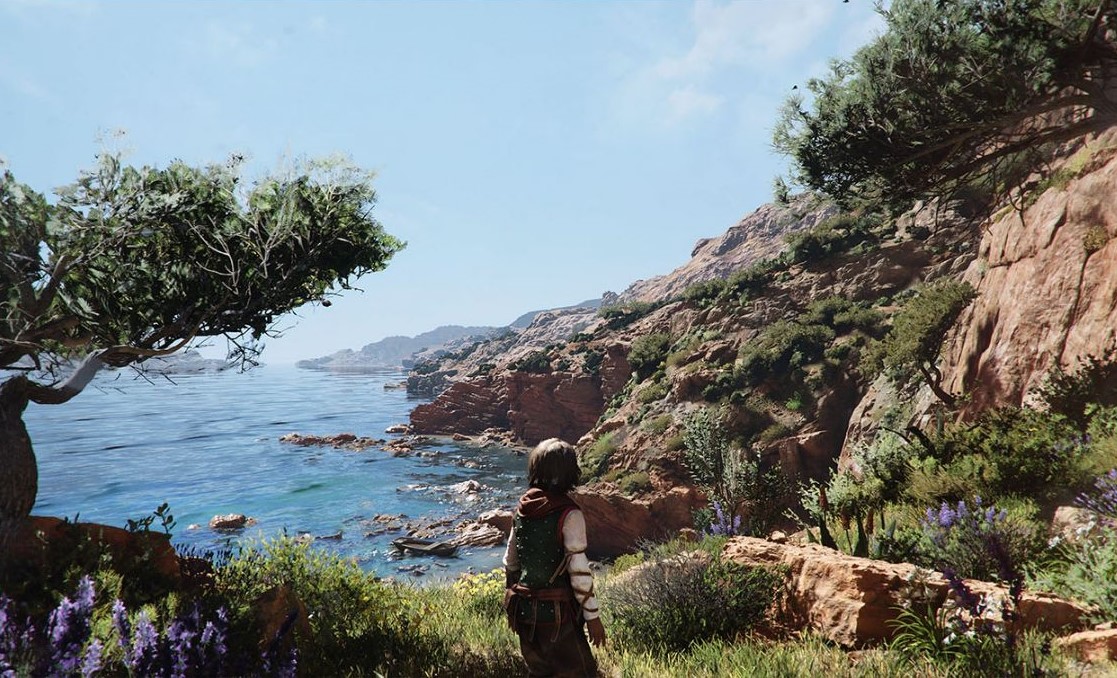 After the original game’s epic finale to a heartbreaking story of resilience, players will embark on the emotional journey’s second chapter. They will follow Amicia and her brother Hugo on a perilous new quest, doing whatever it takes to survive a brutal, uncaring world.

A Plague Tale: Requiem is the direct sequel to A Plague Tale: Innocence. Previously, players lived the grim tale of young Amicia and her little brother Hugo, in a heartrending adventure through the darkest hours of history. Hunted by Inquisition soldiers and surrounded by unstoppable swarms of rats, Amicia and Hugo came to know and trust each other, as they struggled to survive against overwhelming odds and fight to find their place in the world. 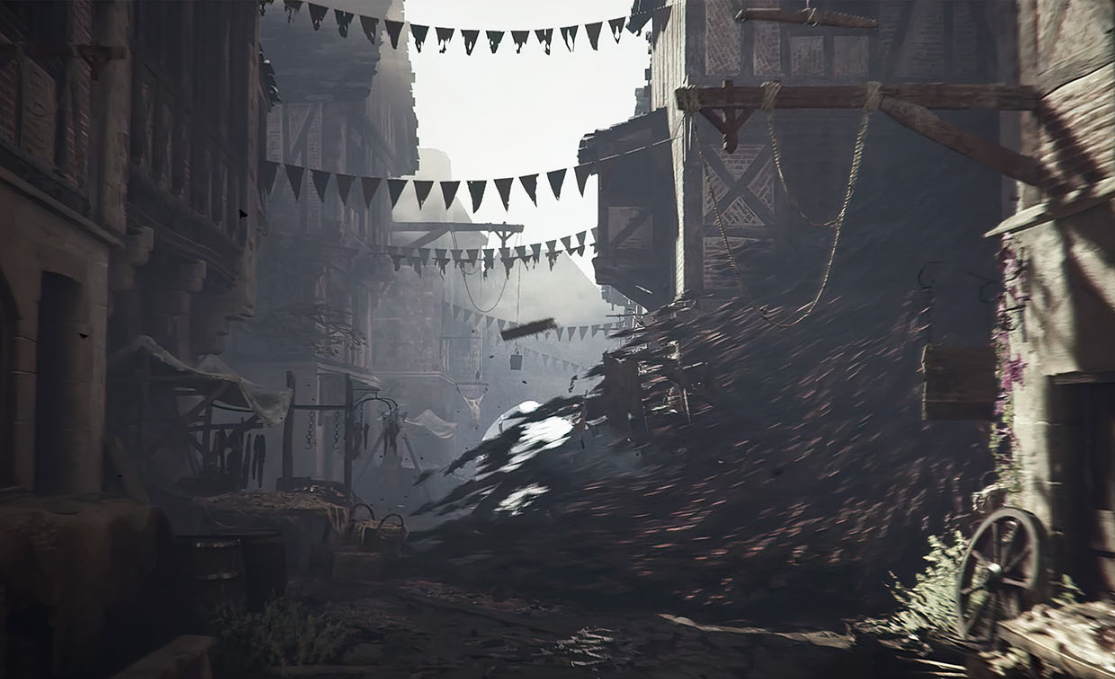 If you want to experience A Plague Tale: Innocence and discover Amicia and Hugo’s story today, the game is available to play with Xbox Game Pass for Xbox One, Xbox Series X|S, and Windows PC. No matter how you choose to play the game, there has never been a better time to discover or revisit the poignant tale of the story’s first arc in anticipation of its sequel’s release in 2022, which will also come day one with Xbox Game Pass! 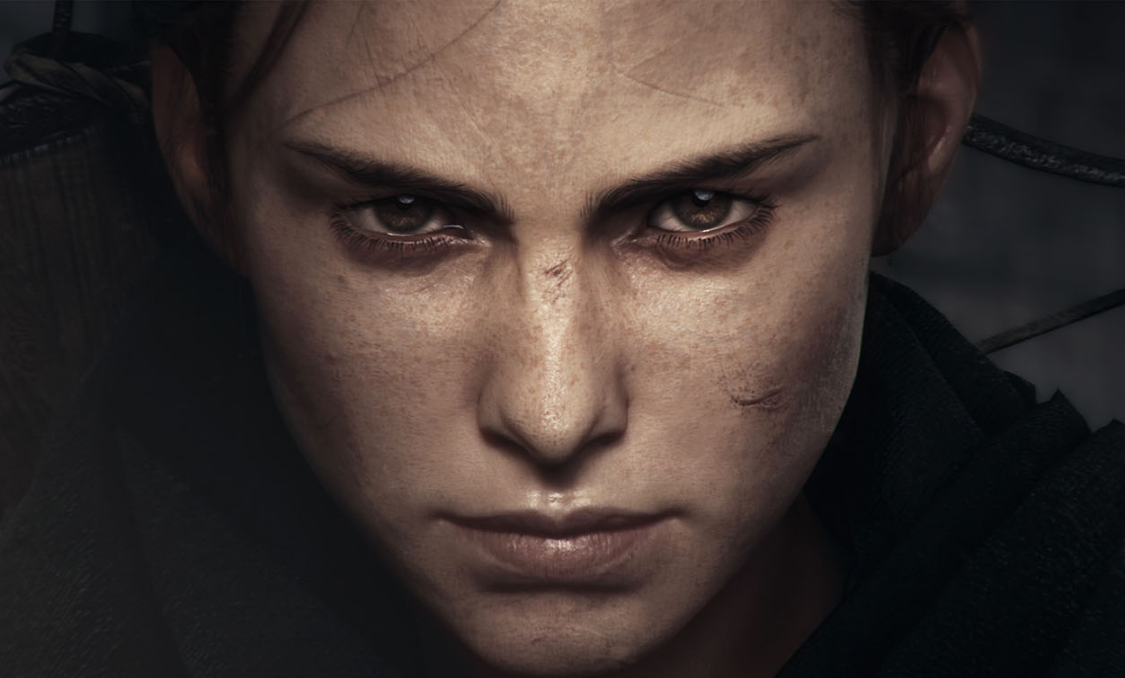 We hope you enjoyed our reveal and we can’t wait to show you more of A Plague Tale: Requiem!

Were you a fan of A Plague Tale? Are you excited for the sequel? Let us know in our Discord! Stay tuned to Gaming Trend for continuing E3 coverage!