Turn the tides of battle with the power of the Phantom Thieves! A newly released Persona® 5 Strikers trailer shows off their unique combat abilities. Whether you play as Joker, Queen, or another Phantom Thief, harness their strength and strike back, Phantom Thief-style!

Persona 5 Strikers is coming to PlayStation®4, Nintendo Switch™ and Steam® on February 23! Players who pre-order the Digital Deluxe Edition now will get access to the game four days early, on February 19. 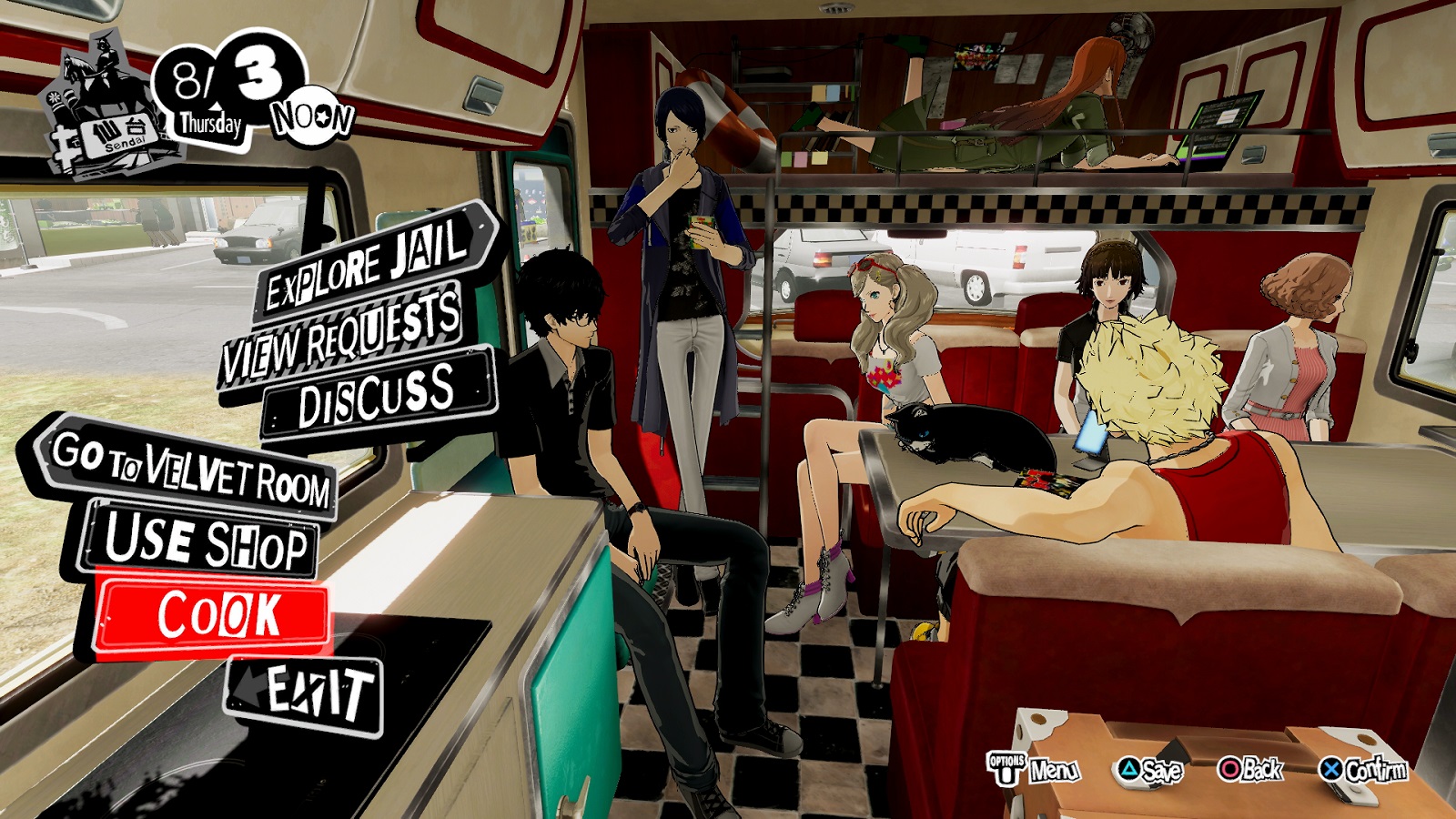 While you can get the standard edition of the game for $59.99, those who pay extra for the Digital Deluxe Edition will be able to get a few extra goodies as well as access to the game early on February 19. Check back here next month for our review of Persona 5 Strikers, and stay tuned for more news here on Gaming Trend.