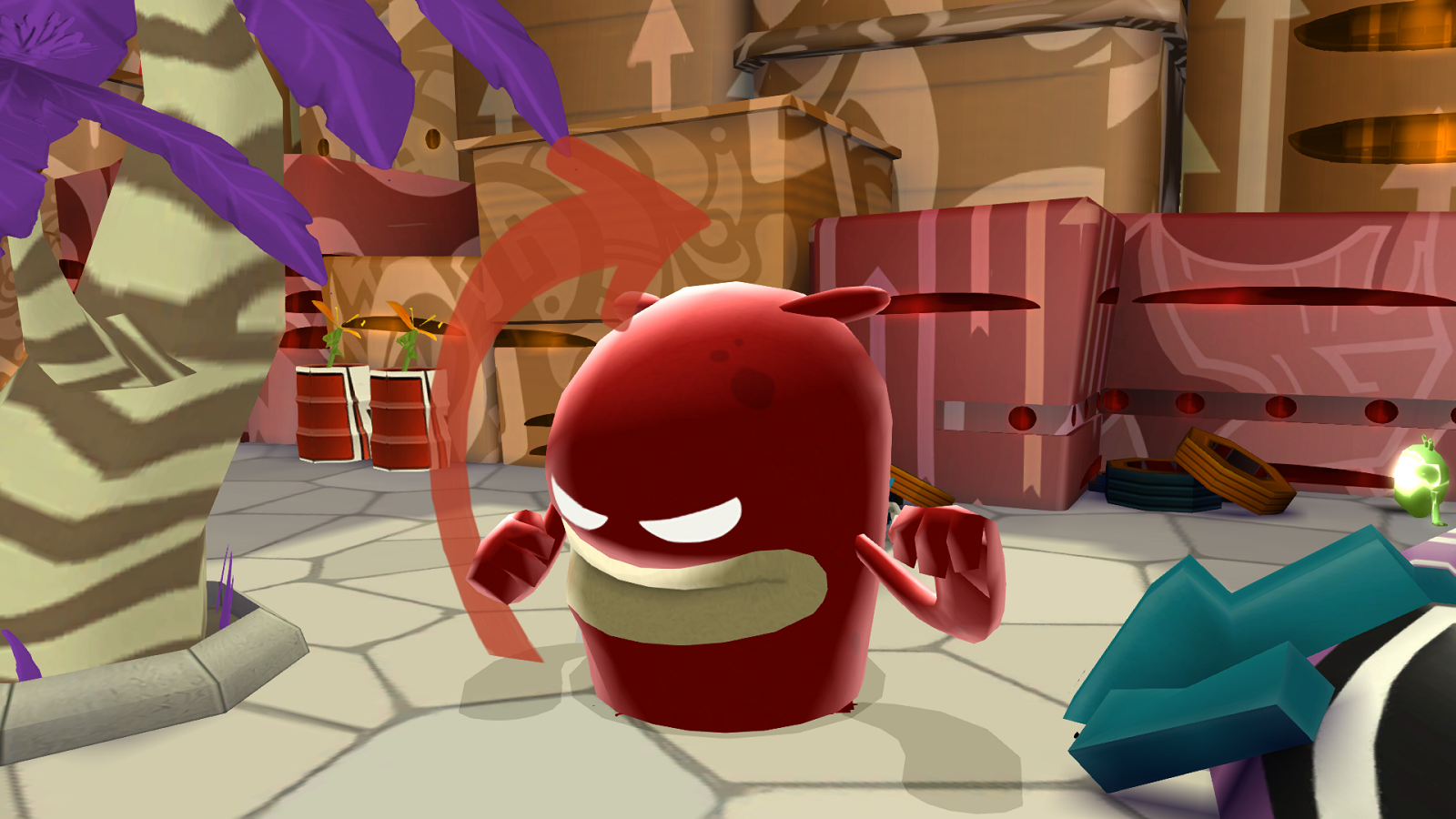 Today, THQ Nordic and BlitWorks have announced that they will release the painting action game De Blob for the Nintendo Switch later this year. The remastered version will come with some new improvements and other fun features.

The evil I.N.K.T. Corporation has declared ‘Color is a Crime!’ and leeched Chroma City of all its beauty and interest. The race to rescue Chroma City has just begun, and only de Blob can save the world from a black-and-white future with his unique abilities to color the world back to life.