Today, Cratel Games announced that its narrative strategy game Court of Ashes will be released for PC via Steam this October. The game will allow players to help run a kingdom through a cast of five advisors after its king has died.

With the kingdom left in chaos, it’s up to the council formed by five influential royal advisors to steer the state through the storms of instability and internal power play in a midst of foreign invasion. Can you secure the borders and prevent the looming disaster? Find out in Court of Ashes – a narrative-driven strategy game presenting your strategic choices through much more down-to-earth, human perspective thanks to visual novel elements. 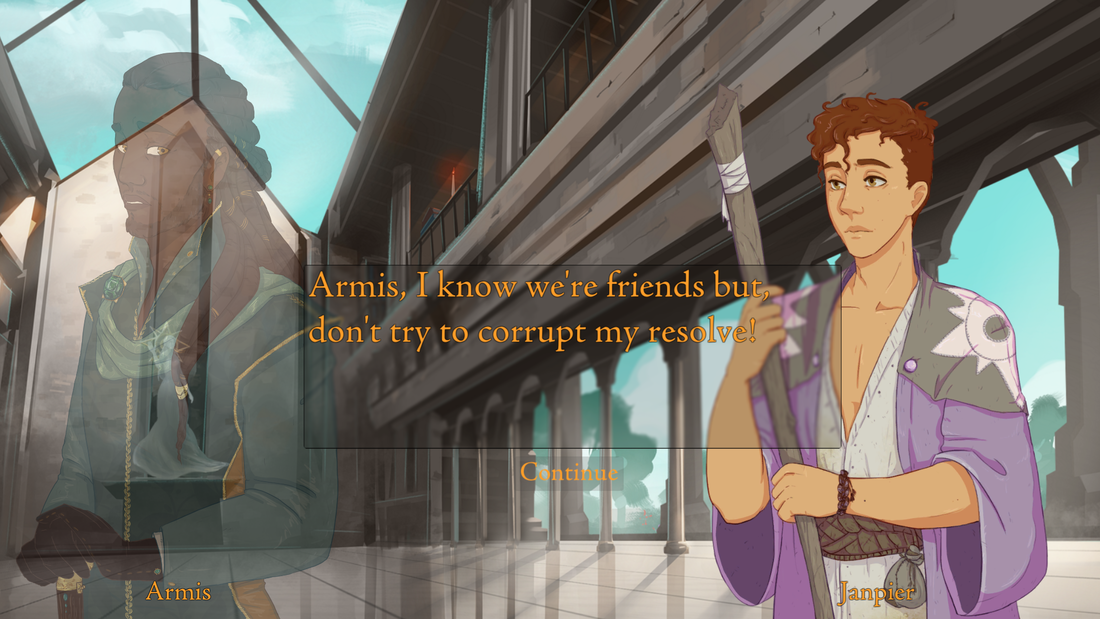