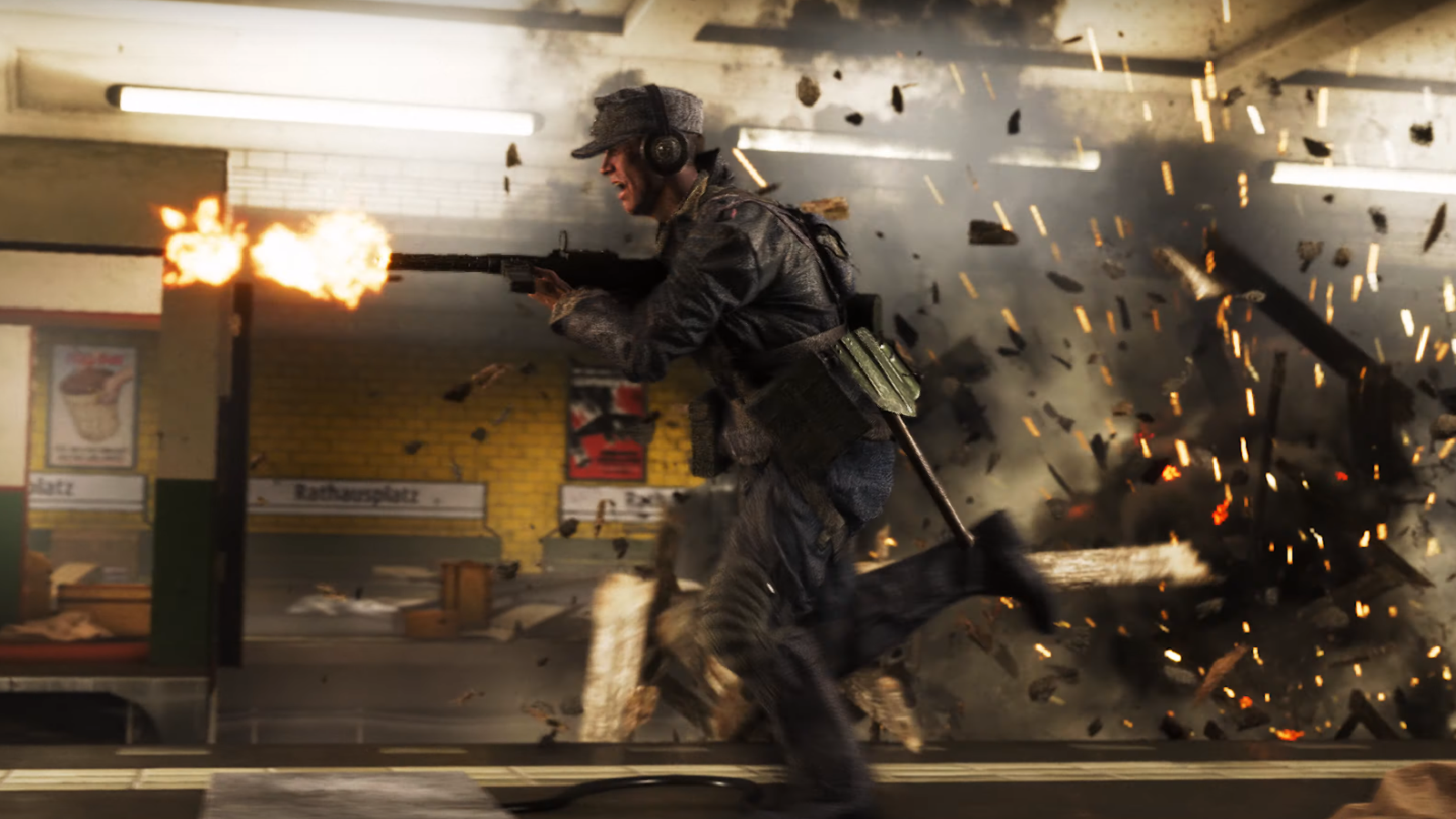 EA DICE had a lot of news for Battlefield V fans at EA’s E3 Conference, revealing not only the details surrounding the Chapter 4 content update, but Chapter 5 as well. Chapter 4: Defying the Odds will launch on June 27th, with future content updates in the months to come, including a new map, Operation Underground, in October, with Season 5 dropping some time after that.

Days before the conference, DICE released the Chapter 4 trailer, which outlined the contents of the update:

They had plenty more to show fans today at the conference, starting with a new trailer for the first map of four, Marita, named after Operation Marita and inspired by the Battle of Greece. The 64-player map is a combination of sloping mountain ridges and an rural town setting for both long-distance and close-quarters engagements. The sun-soaked map comes with its own short video overview, showing off the beautiful sights before the bloodshed.

The next map, Al Sundan takes players from Greece to North Africa, a giant map set around the desert coast—the perfect stage for long-ranged combat and vehicular warfare, but not without some interior spaces for short-range firefights. Fans may remember the Under No Flag mission from the single-player campaign from which this map draws its inspiration from. Both Marita and Al Sundan will be available day one, while the remaining two maps, Lofoten Islands and Provence are set for release in the following months and will be smaller, 5v5 maps.

Then later, in October, the Operation Metro tribute, Operation Underground will release in between Season 4 and 5. The tiny bits of information we’ve been given for Chapter 5 point players towards the Pacific theater. The chapter is expected to feature 3 maps, including a new map based on Iwo Jima, which longtime fans may remember from Battlefield 1942. New weapons have also been confirmed for Chapter 5.

A few more loose bits of information: the level cap has been raised from 50 to 500, private matches will soon arrive, and finally, Battlefield V will be available on the Origin Access Vault starting today and later in July on PS4 when EA Access arrives for the platform.

You can watch all the Battlefield V goodness for yourself here: