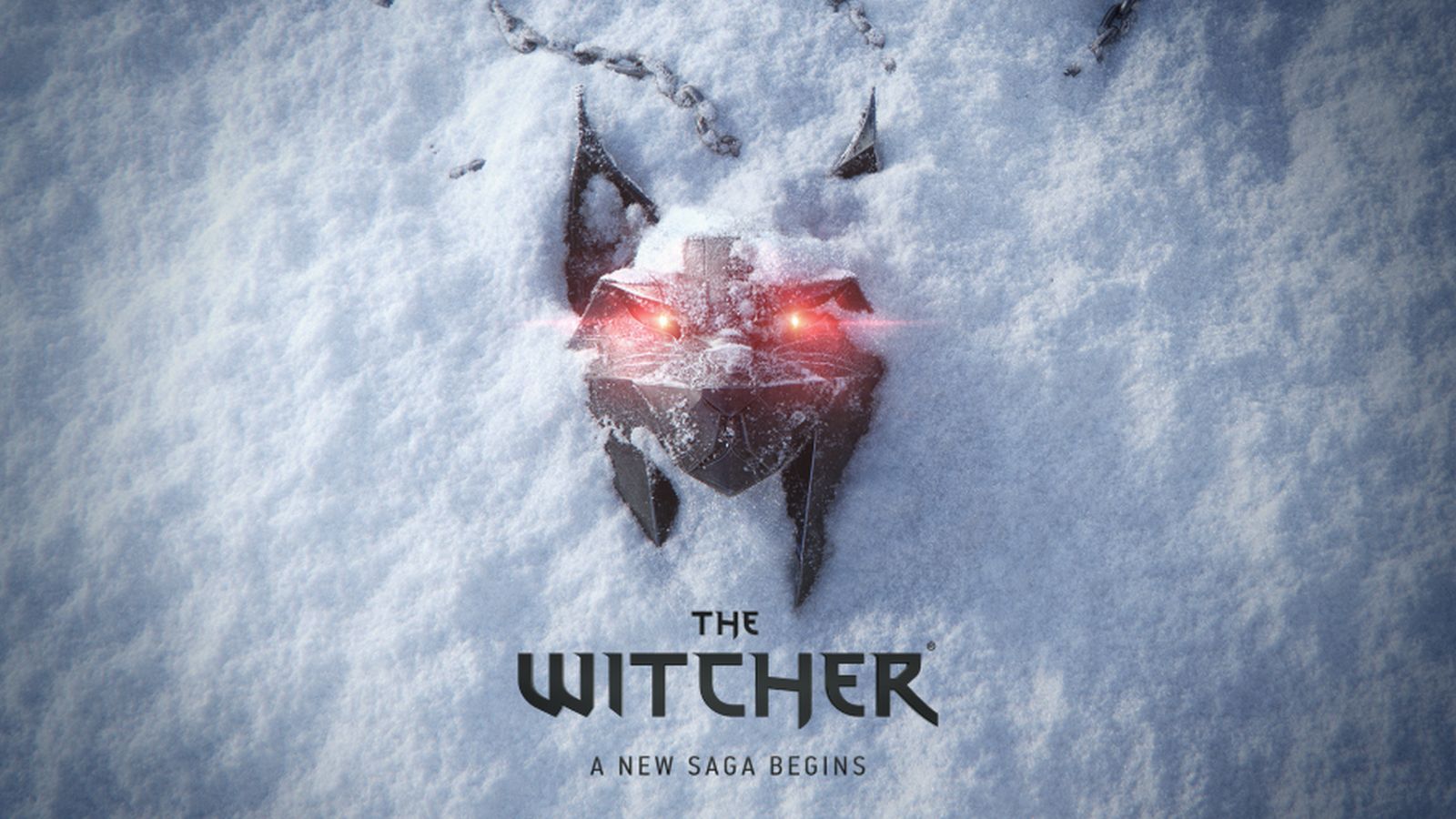 Fans of The Witcher, now is the time to celebrate as it was just announced that the next installment in The Witcher series is in development and will kick off a new saga. Additionally, it was announced that the game will be made in Unreal Engine 5, rather than the previously used REDengine. You can check out the official announcement below:

We’re happy to announce that the next installment in The Witcher series of video games is currently in development, kicking off a new saga for the franchise.

At this point, no further details regarding the game — such as a development time frame or release date — are available.

REDengine, the technology which powers Cyberpunk 2077, is still being used for the development of the upcoming Cyberpunk 2077 expansion.