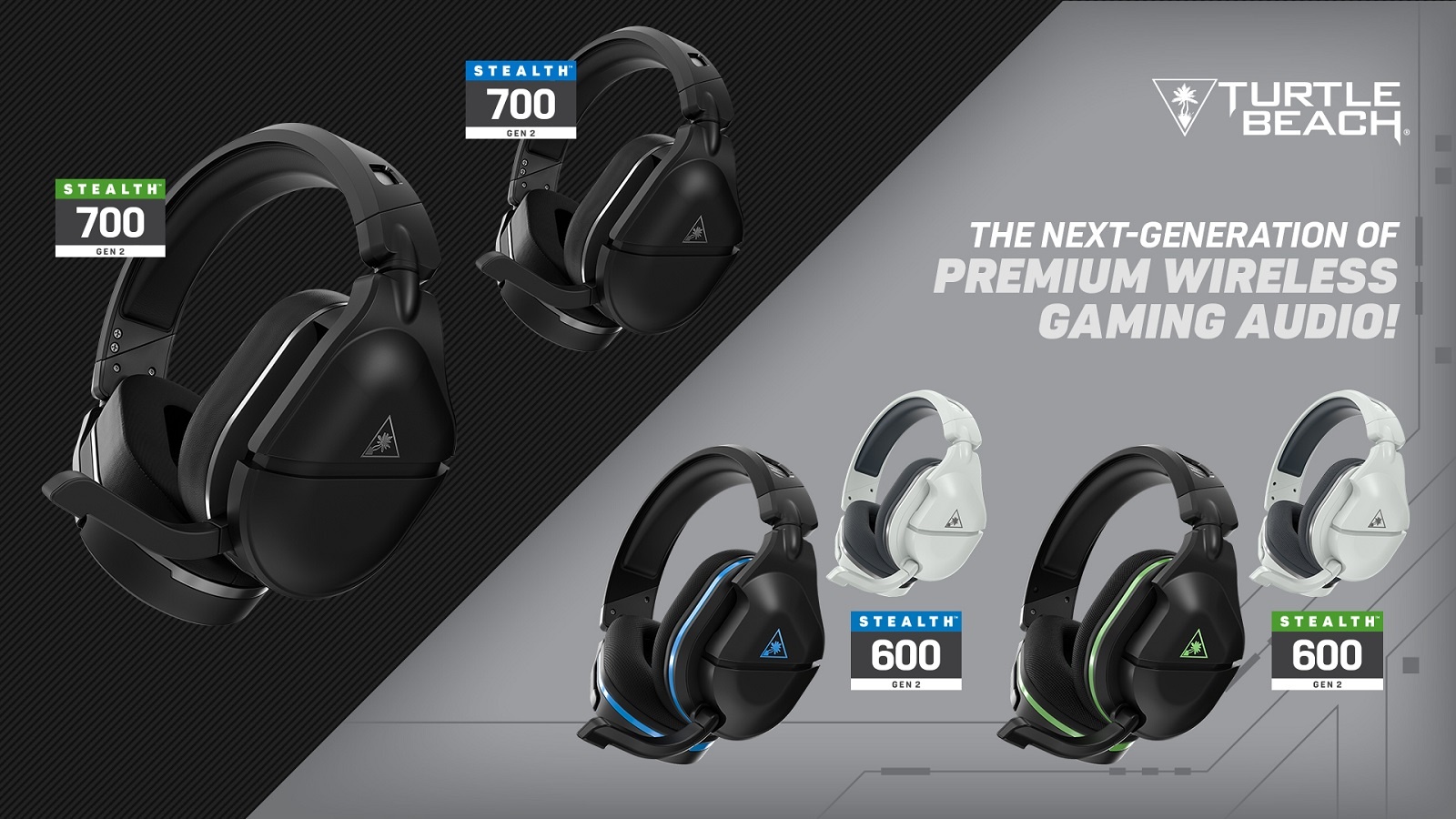 Stealth 700 and 600 Gen 2s were created to continue the legacy of the two best-selling products in their price tiers3, since launching in 2017. The Gen 2 versions once again deliver the perfect combination of advanced and seamless wireless connectivity, precision game audio, ultra-clear chat, unrivaled comfort and build quality, innovative and impressive features, and an accessible price. Full details for Turtle Beach’s Stealth 700 Gen 2 and Stealth 600 Gen 2 below: 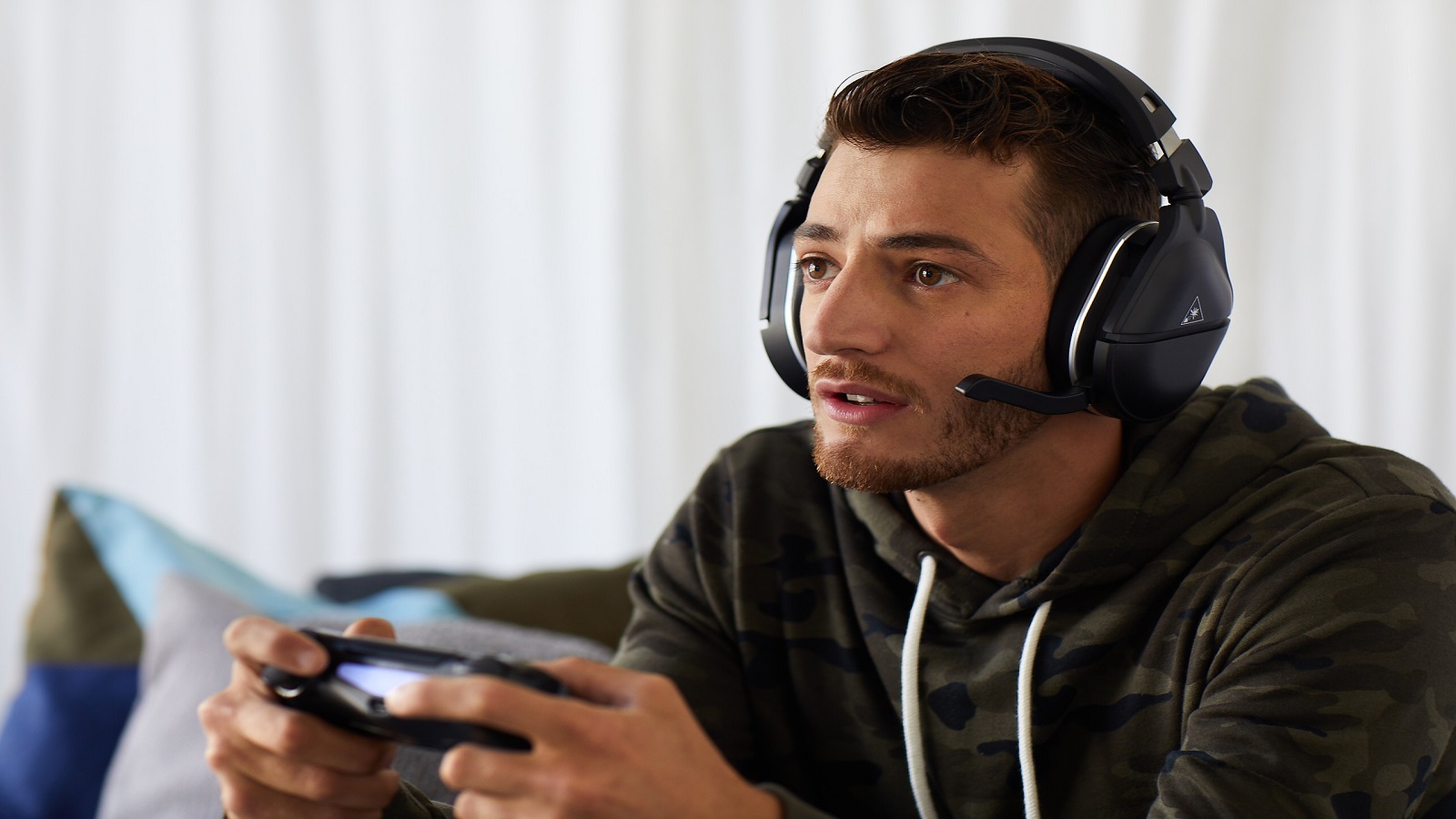 The all-new Turtle Beach Stealth 700 Gen 2 features a host of updates including upgraded performance, comfort and styling. Game audio on the Stealth 700 Gen 2 has been tuned and refined to deliver even more detailed and precise sound, giving gamers an even better chance to hear everything and defeat everyone. A larger, high-sensitivity flip-to-mute mic enhances chat clarity and seamlessly conceals into the earcup when muted. New Aerofit™ cooling gel-infused memory foam ear cushions surround upgraded 50mm Nanoclear™ speakers, and a re-designed metal-reinforced headband provides long-lasting durability and comfort. Battery life has been upgraded significantly with a 20-hour lifespan. Gamers can also use Bluetooth® connectivity to connect to the all-new Turtle Beach Audio Hub app to easily customize their audio and program the headset’s remappable dial and button, as well as simultaneously listen to music or take mobile calls while gaming. Xbox fans can once again take advantage of Xbox Wireless technology which automatically connects the headset directly to the console, while wireless game and chat on PS4 and PS5 is handled through the included USB transmitter. 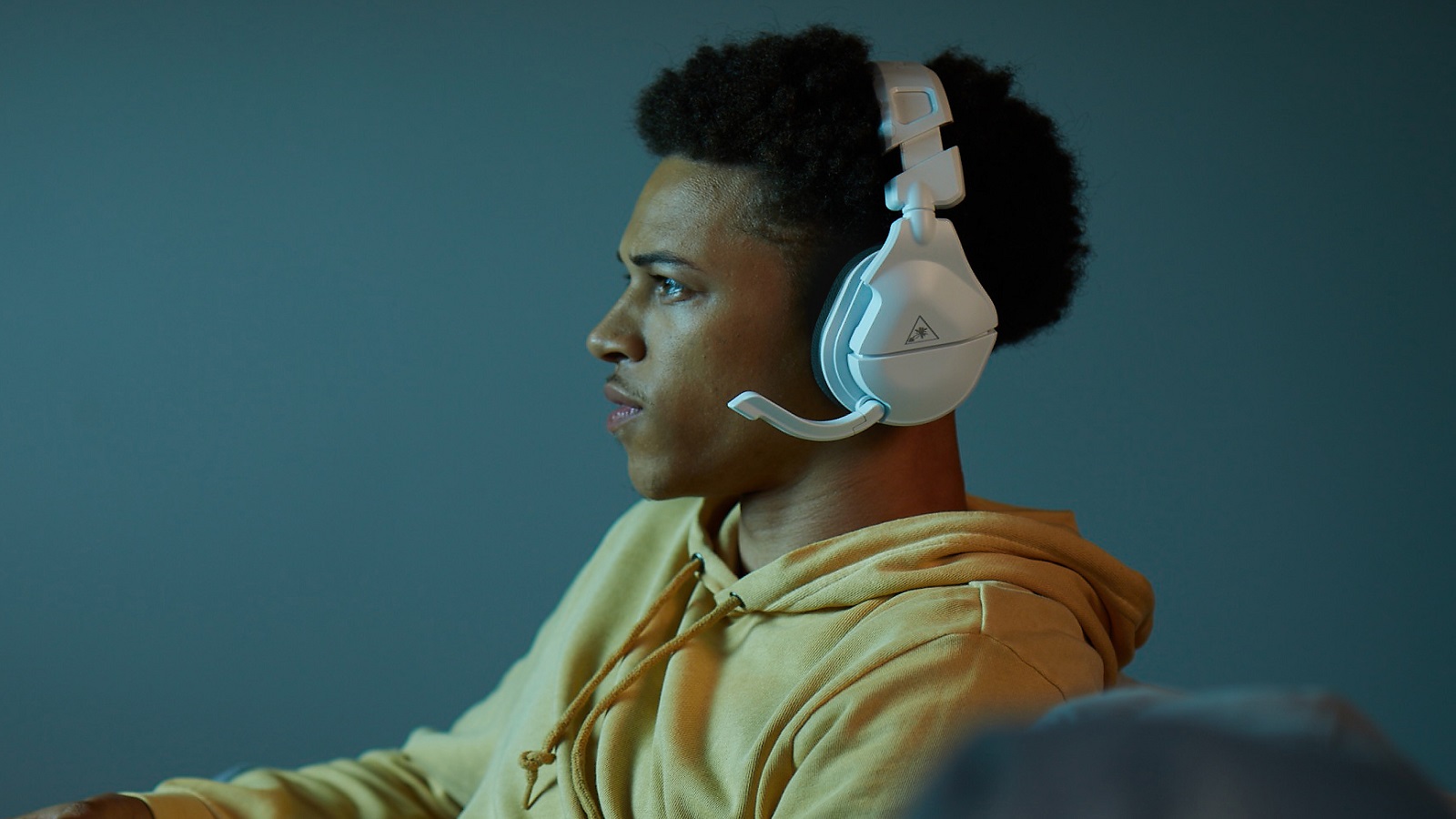 Upgrades to the Stealth 600 Gen 2 also include meticulously refined audio so gamers have an even better chance to hear everything and defeat everyone, as well as a larger high-sensitivity flip-to-mute mic that delivers improved chat clarity and now seamlessly integrates into the headset when muted. The Stealth 600 Gen 2’s headband and hinge design have been reinforced for added long-term durability, and soft, glasses friendly ear cushions provide plush comfort while refined 50mm speakers produce high-quality, immersive game sound. A user-friendly audio preset button on the headset allows for easy access to customize audio, and gamers can still count on Turtle Beach’s exclusive Superhuman Hearing® for an audio advantage on the battlefield. Finally, connectivity on Xbox is still easy as ever, using Xbox Wireless technology so gamers can connect to their Xbox with the push of a button, while wireless game and chat on PS4 and PS5 is handled through the included USB transmitter.