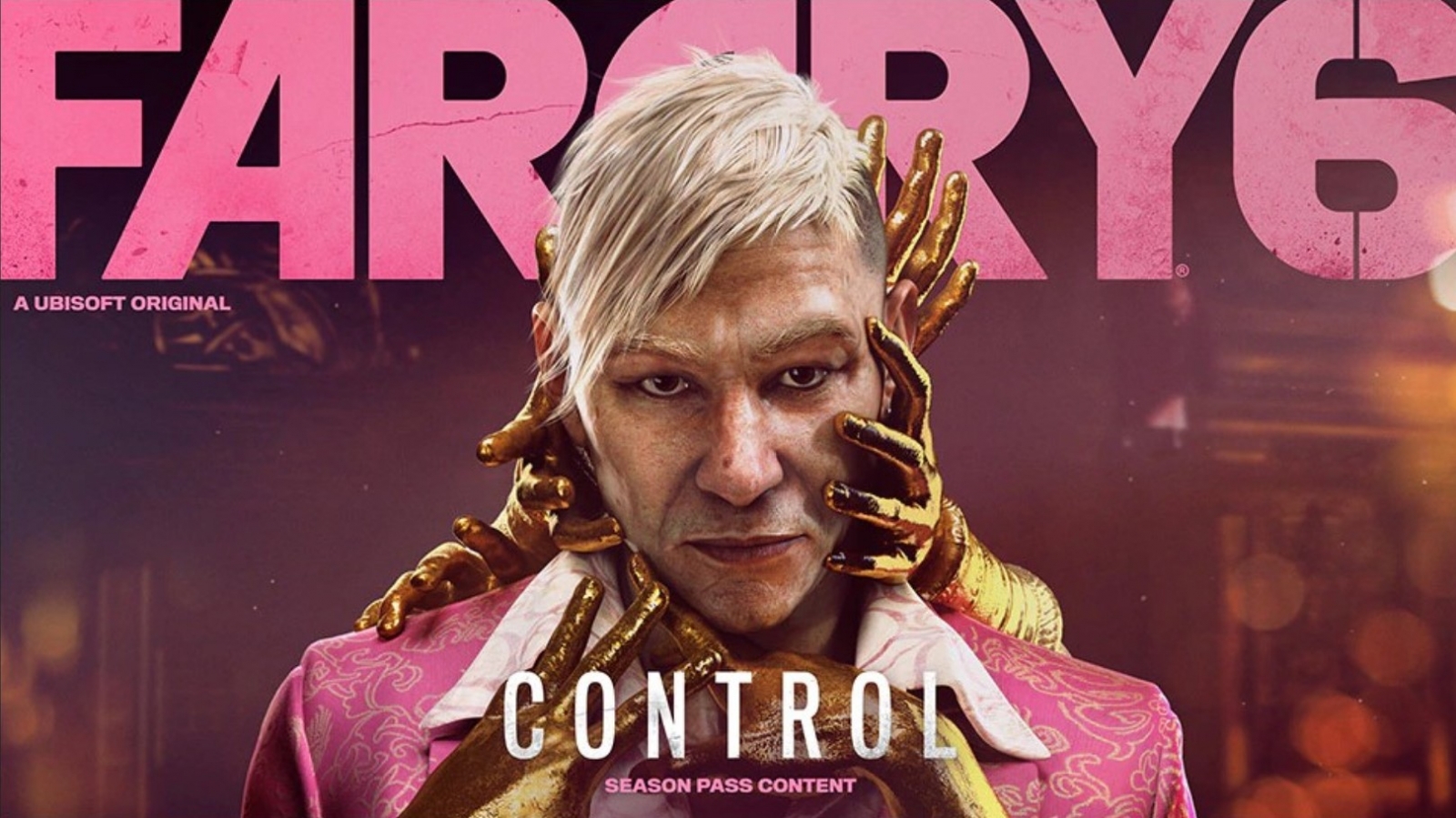 Ubisoft has announced that new DLC for Far Cry 6, titled Pagan: Control, will release on January 11th, 2022. In this latest round of DLC players will take the reins of popular villain Pagan Min from Far Cry 4. Read below for more info:

Pagan: Control, the second major DLC coming to Far Cry 6 as part of the Season Pass, will be available on January 11 on Xbox Series X|S, Xbox One, PlayStation®5, PlayStation®4, Stadia, as well as Windows PC through the Ubisoft Store and the Epic Games Store. Players can also subscribe to Ubisoft+* on PC, Stadia and Amazon Luna.** Players must own Far Cry 6 to access Pagan: Control.

Players will embody Pagan Min, the iconic villain from Far Cry® 4, in a brand-new experience inspired by the roguelite genre taking place in the depths of the villain’s troubled psyche. Blending intense action and storytelling, Pagan: Control will provide a unique opportunity for players to explore Pagan’s mind, learn more about his past, and face off against familiar faces as he struggles to break free from his cycle of guilt and regrets.

Joseph: Collapse, the third and final DLC to release as part of the Season Pass, will be available later this year and allow players to dive into the mind of Far Cry 5 ‘s villain.

Stay tuned to Gaming Trend for more info on Far Cry 6 and for all your gaming, tech, and entertainment news!