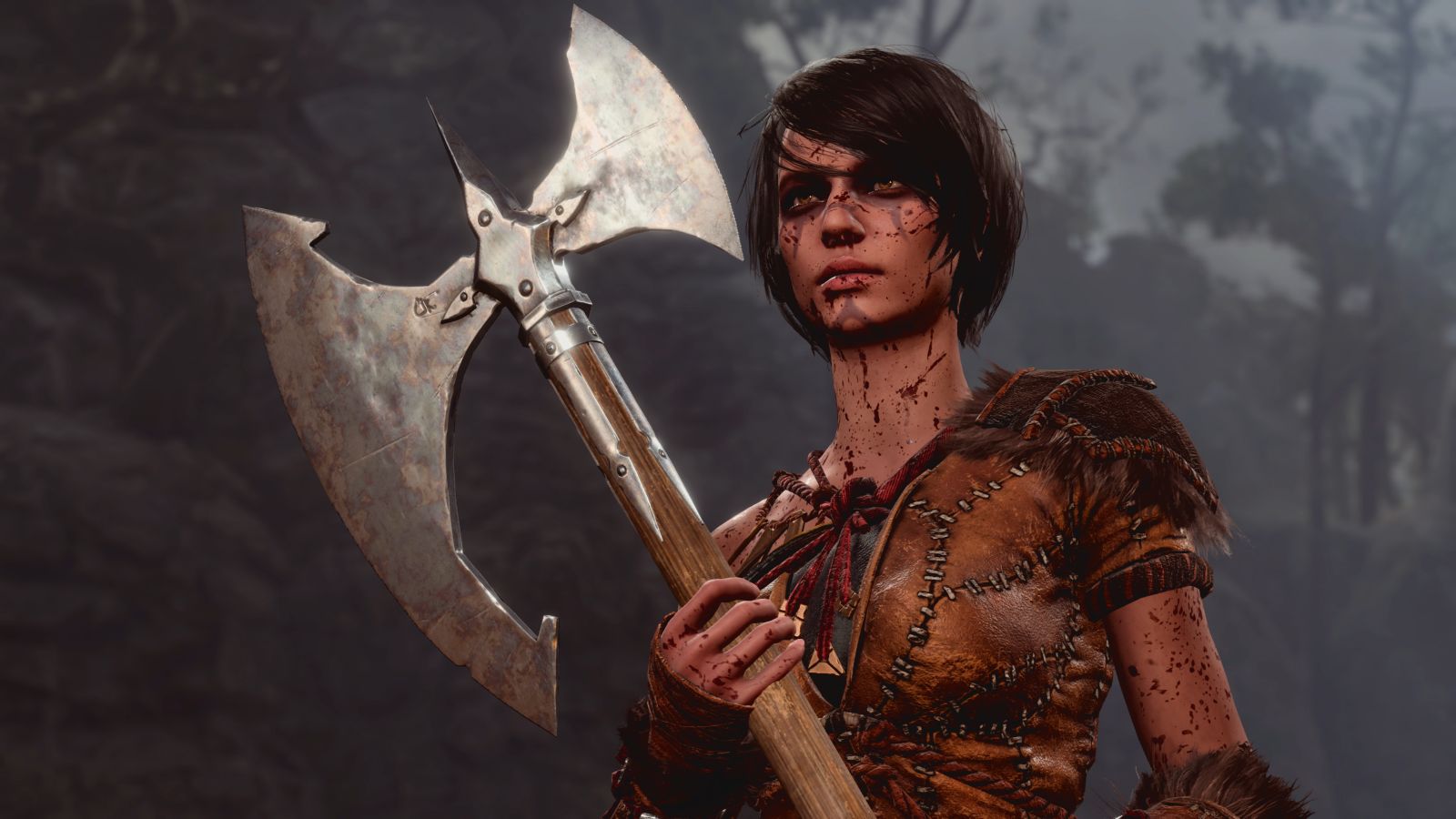 Today, during the Panel From Hell: 5th Edition live show, it was revealed that the seventh major Baldur’s Gate 3 patch, Absolute Frenzy, will add the Barbarian class to the available roster alongside multiple changes, fixes, and new additions. You can read below for more details:

DUBLIN – Feb. 15, 2022 – During today’s Panel From Hell: 5th Edition live show, Baldur’s Gate 3’s seventh major patch – Absolute Frenzy – was revealed, heralding the arrival of the playable Barbarian class and the introduction of the soon-to-be world-famous sport of goblin-tossing (AKA Improvised Weapons), alongside many other additions, changes and fixes that march Baldur’s Gate 3 further down the path toward 1.0.

Patch 7 opens up new ways to approach adventuring in Faerun, like a fog of war mechanic that obfuscates unexplored rooms, and tweaks to Darkvision and light/dark detection that make for much more effective stealth gameplay. The full patch notes will be available on Steam with a more in-depth look at what’s changed, but below are some highlights.

Patch 7: Absolute Frenzy will be available to Baldur’s Gate 3 players later today. In the meantime, catch the Panel From Hell: 5th Edition VOD on our YouTube and Twitch channels for smashing good fun: 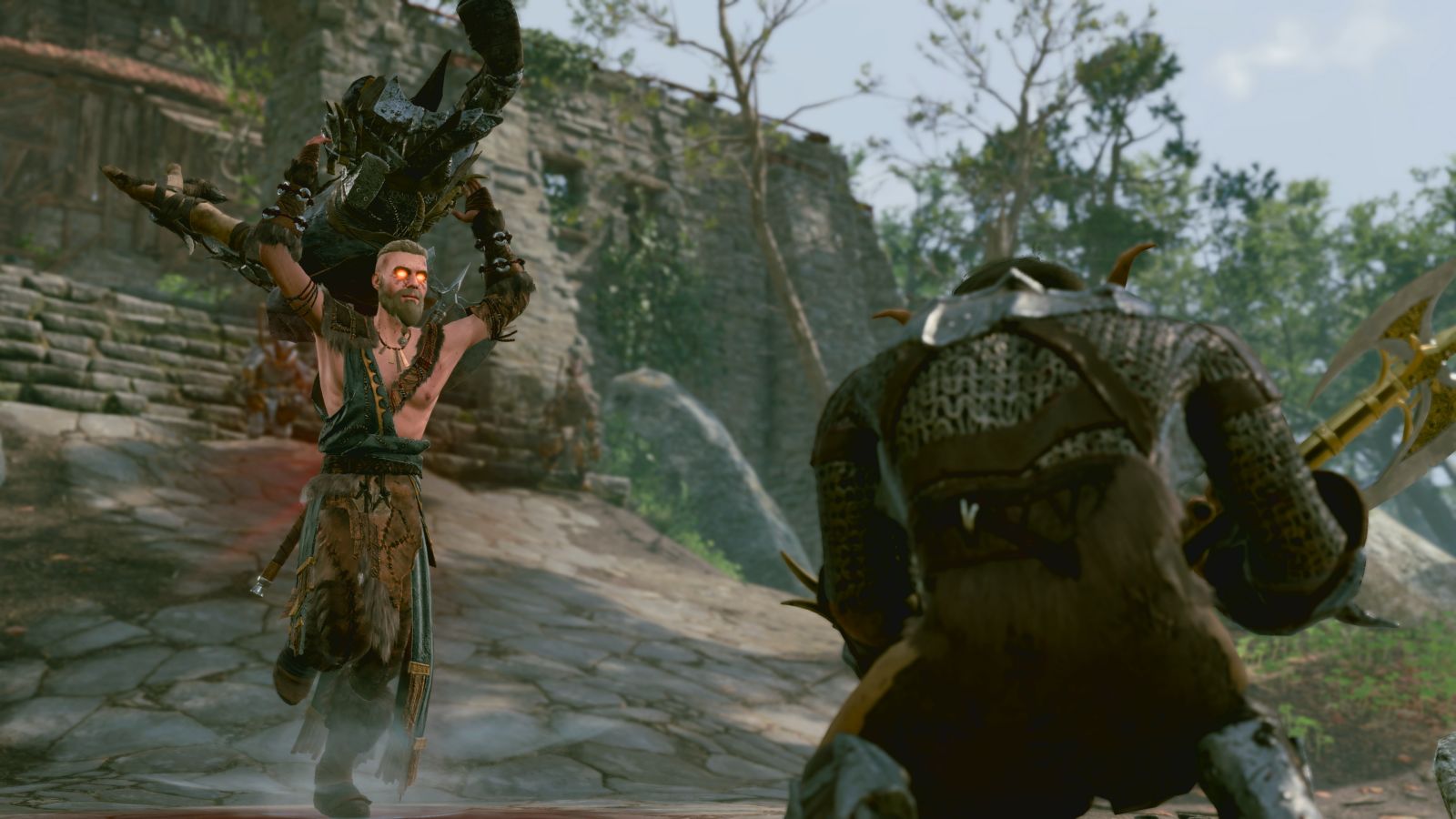 Merciless in the heat of battle, fueled by nature’s fury, and boasting chaos energy louder than a thousand reality TV stars combined, Barbarians are the latest class to join Baldur’s Gate 3.

Wildheart Barbarians choose a Bestial Heart to inspire, protect and guide them, receiving different combat abilities and facial piercings depending on their choice.

Improvised Weapons: Almost anything has the potential to become a deadly projectile to be hurled at your foes! Improvised Weapons do damage based on their weight, and characters can wield an Improvised Weapon that weighs up to three times their Strength ability score. In short, this means with a high enough Strength stat, you can use something as big as a Mindflayer as a tool for thwacking your foes – although we don’t think he’d like it.

Stealth & Exploration: Improving exploration in Baldur’s Gate 3 is one of the cornerstones of this patch. We want to ensure that as you explore, the surprises that are waiting around the corner stay just that: a surprise!

Light & Dark: We’ve improved how light and dark areas are detected, meaning you’re less likely to miss when in daylight and hiding from NPCs is more precisely affected by the darkness around you.

Darkvision: Improved visualization means that characters using Darkvision won’t see a brightly lit room, but will instead see in the dark via a cone of vision effect.

Room Portals: Blackened barriers that cover the doors of unexplored rooms and conceal the characters and objects within them.

New Magic Loot: We’ve placed a fresh batch of Magic Loot throughout the world, ranging from helmets and gloves to lightning-charged tridents, each granting its owner an impressive stat boost, buff, or additional perk. 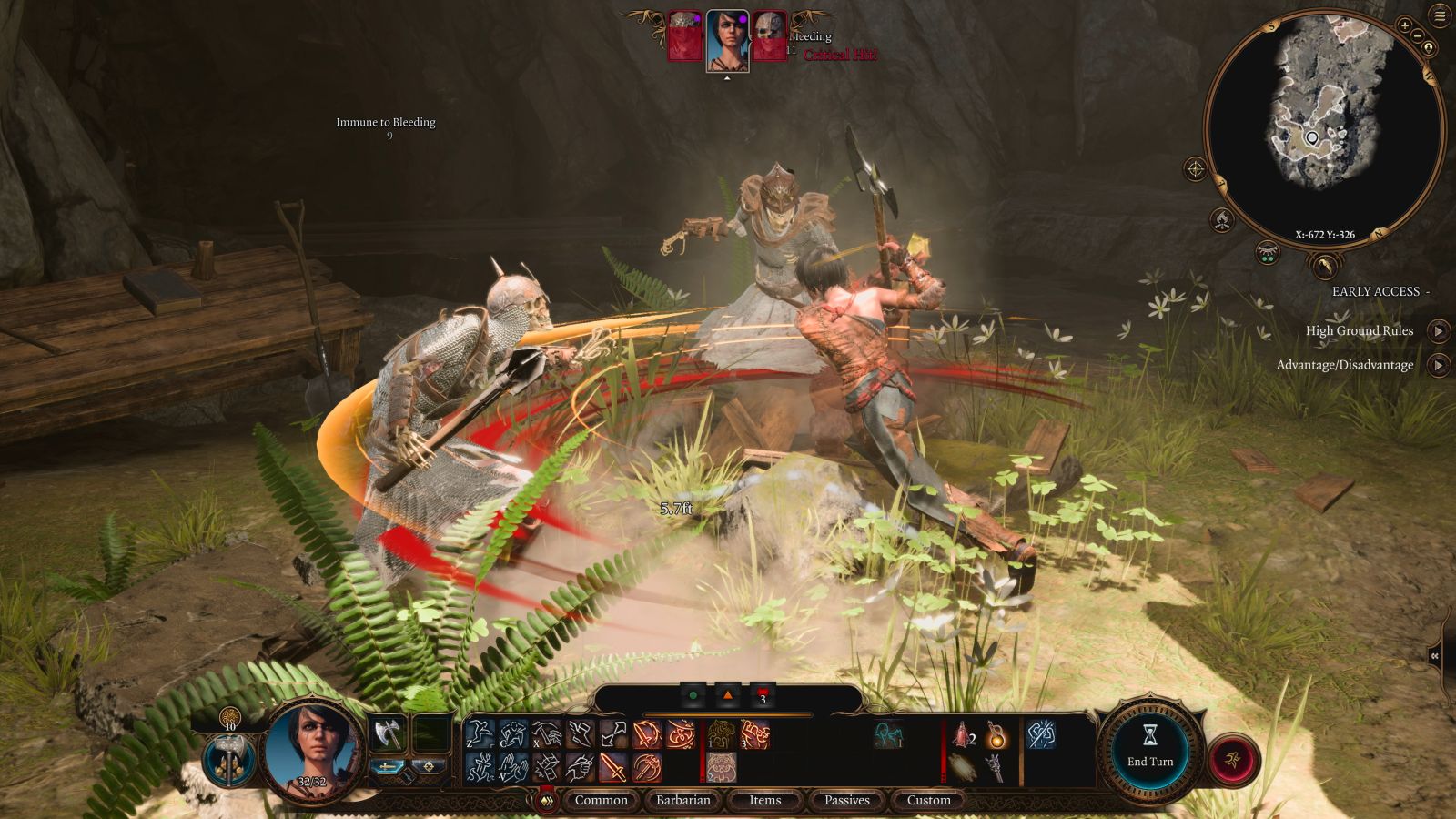 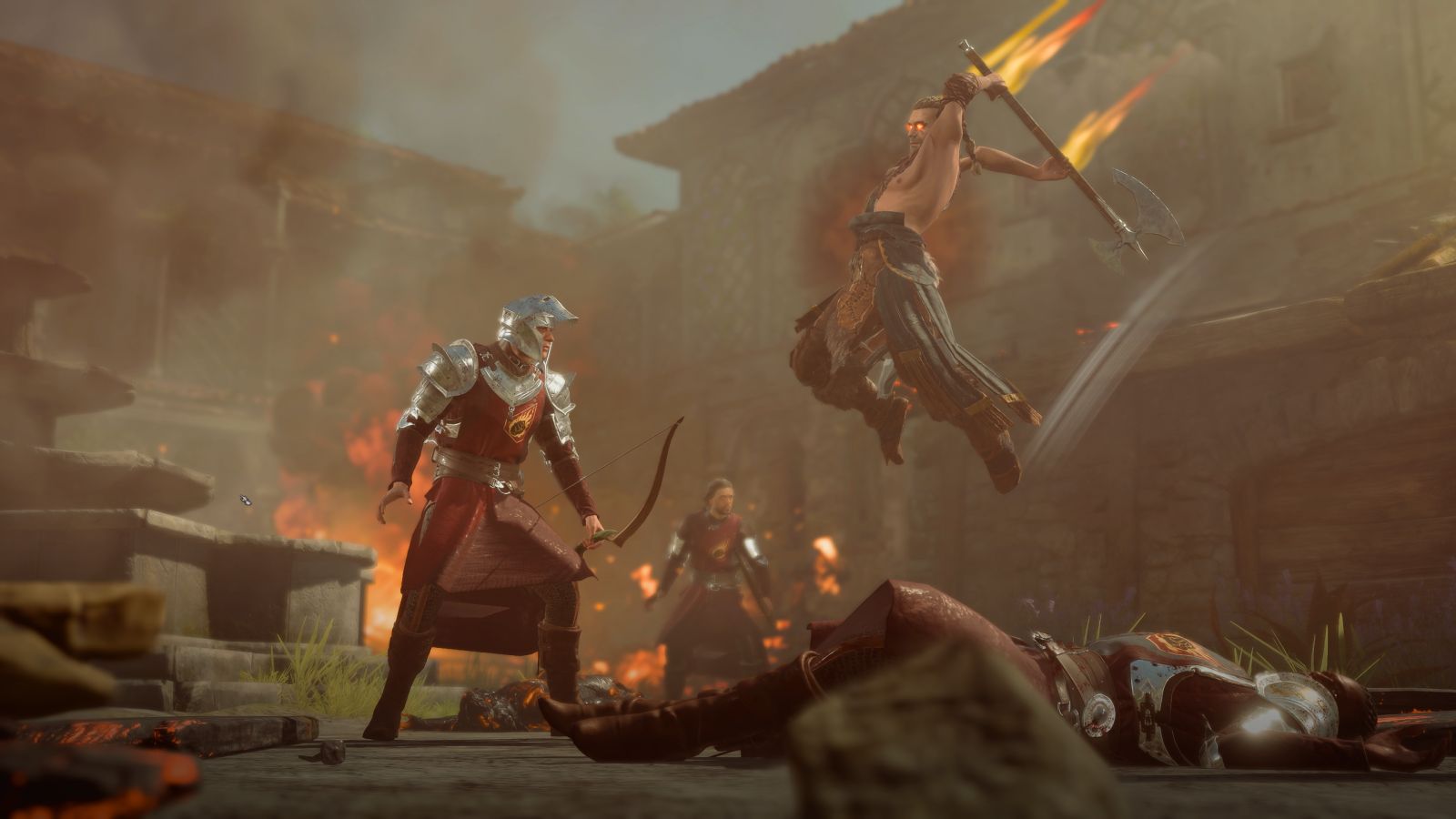 We’ve listed some of the highlights here, but the full patch notes will be available once the patch goes live – a whopping twelve pages of them, with asterisks noting changes and fixes that were the direct result of feedback from the Baldur’s Gate 3 community.

Early Access continues to be a key part of Larian’s development process, allowing us to iterate and improve with feedback from our players to make the best game possible.

Our internal goal post for release is a quality bar rather than a date. A ton of progress has been made towards that quality bar over the past year in Early Access, but we know many players are waiting for an actual date. That date will come when we’re even closer to meeting our goal, but right now our expectation is that Baldur’s Gate 3 will be released out of Early Access in 2023.