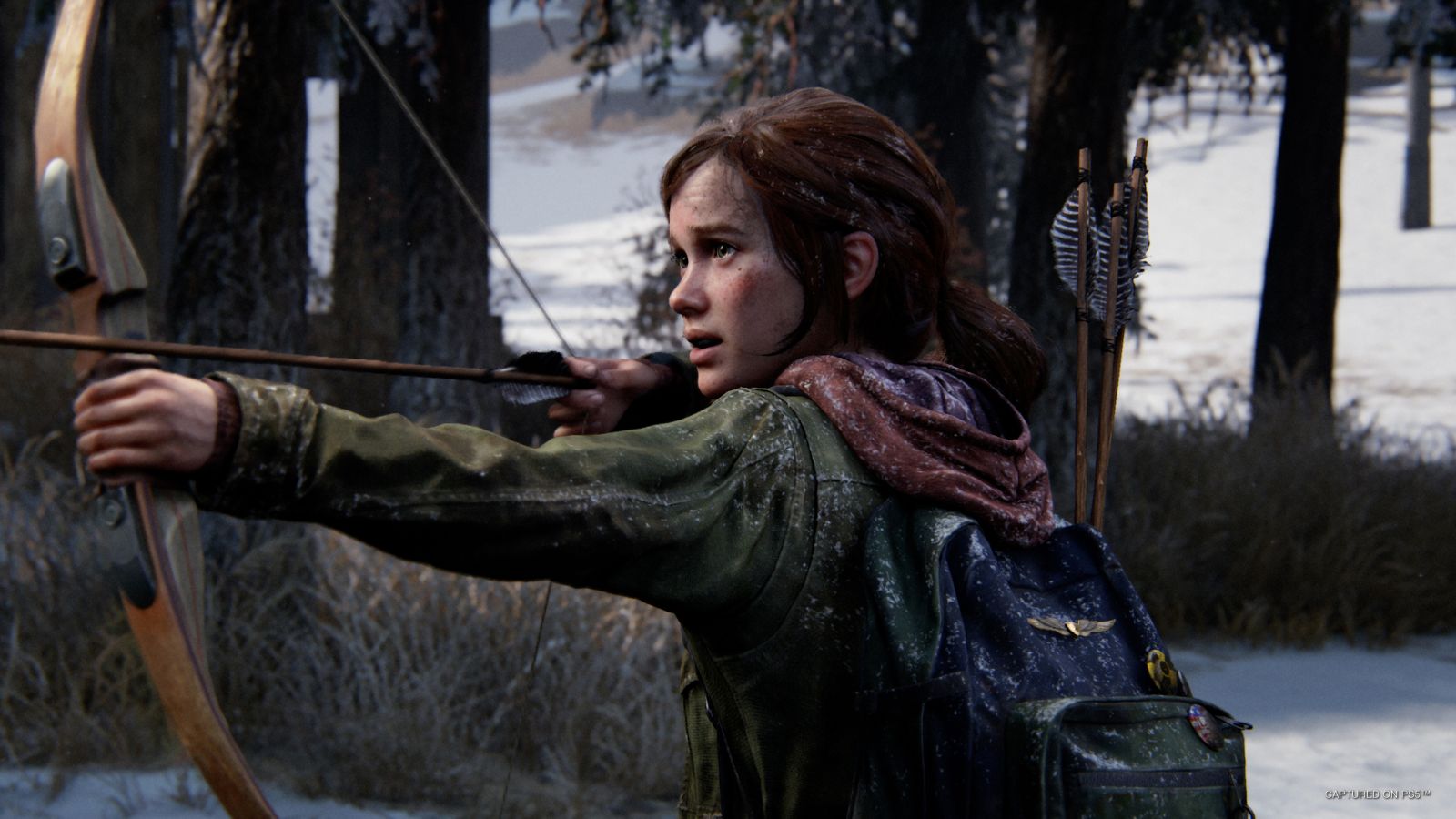 The original The Last Of Us game is one beloved by many, but you wouldn’t think it needed a remake. But as soon as we saw the screenshots and footage from Sony’s Direct leak and Summer Game Fest, we knew why they were doing it. The Last Of Us Part I is gorgeous, and it’s right around the corner, coming September 2nd, 2022. Avoid the clickers and make your way to the info from PlayStation Blog below.

Whether you’re here following our Summer Games Fest announcements or just catching up on the latest news from the studio, we’re excited to share what’s in store for the future of The Last of Us. Many of you have expressed how strongly The Last of Us series resonates with you, and we’re humbled by the community’s outpouring of passion and excitement towards the series’ growing and evolving world and characters.

We’re happy to share that The Last of Us Part II has sold through more than 10 million copies globally, as of this Spring. Knowing the support we have, our studio continues to see exciting, new avenues to introduce curious audiences and galvanize fans. With those opportunities in mind, let’s talk about the immense future of The Last of Us.

It’s no secret that many of you are not only drawn to The Last of Us’ stories but also the game’s original Factions multiplayer. Since The Last of Us Factions’ release almost a decade ago, dedicated players have been vocal about an expansion upon that offering.

However, we can finally announce that we’re creating something much larger than a mode. We’re thrilled to share a piece of concept art from our upcoming multiplayer experience, which is an extremely ambitious undertaking. We’re growing our studio significantly to ensure we build this full-scale, standalone game, with its massive scope and immense world, in a way that fans have come to expect from The Last of Us and Naughty Dog.

We aim to make our newest entry into multiplayer inviting to new players while still a thrilling challenge for more of our seasoned fans. There will be more news to come next year, and we cannot wait to introduce you to the team behind this new experience!

The Last of Us on HBO

From the onset, our original vision for The Last of Us’ story was cinematic and character driven, and HBO enthusiastically continued the spirit of that same vision to bring this story to TV screens worldwide. Helmed by Craig Mazin, Creator and Writer of Chernobyl, in tandem with Executive Producer Carolyn Strauss and Neil Druckmann, the incredible cast and crew strove to ensure a faithful retelling of the story and its intricately detailed world.

In the spirit of collaboration and authenticity, Neil has taken on the roles of Executive Producer and Writer and also directed a full episode. Bringing The Last of Us to life has been a deeply creative collaboration between our studio and HBO.

The worlds of video games and television continue to overlap as Ashley Johnson and Troy Baker, Ellie and Joel’s in-game actors respectively, join the cast in major roles. We cannot wait to see them on-screen along with new and longtime fans of The Last of Us.

The Last of Us Part I

The Last of Us released almost a decade ago on the PlayStation 3 console, and it’s left an indelible mark on our studio. Joel and Ellie’s story continues to be powerfully evocative with players worldwide, and we’re humbled these characters continue to leave an impression.

With leaps in technology and hardware that allow us to push the limits of the visual fidelity and interactivity, we’re thrilled to announce this complete remake of The Last of Us, releasing September 2, 2022 for the PlayStation 5 console and in development for PC.

The Last of Us Part I - Announce Trailer | PS5 Games

We’ve implemented modernized gameplay, improved controls, and expanded accessibility options in this single-player experience to allow even more individuals to enjoy the game. Effects, exploration, and combat have all been enhanced. Leveraging the PS5’s powerful hardware, we also implemented 3D Audio*, haptics, and adaptive triggers. Both returning fans and new players alike will have the opportunity to experience both The Last of Us Part I and its prequel story Left Behind in a whole new way.

Along with the trailer, we’re also pleased to announce that you may pre-order The Last of Us Part I for PS5 today at 4PM PT**. We partnered with PlayStation to develop multiple editions of the game:

The Last of Us Part I The Firefly Edition ($99.99 USD MSRP), available in the US via direct.playstation.com only includes the in-game early unlock bonuses featured in the Digital Deluxe Edition as well as a SteelBook® display case and The Last of Us: American Dreams Comics #1 to #4 with new cover art for each comic.

If you pre-order** any edition of The Last of Us Part I for PS5, you’ll receive the following in-game items***:

We are looking forward to sharing even more over the coming months leading up to the release of The Last of Us Part I. Your love and passion for our games are truly inspiring, and we’re immensely proud to share this experience with you.

Stay tuned to Gaming Trend for more Last Of Us news and info!