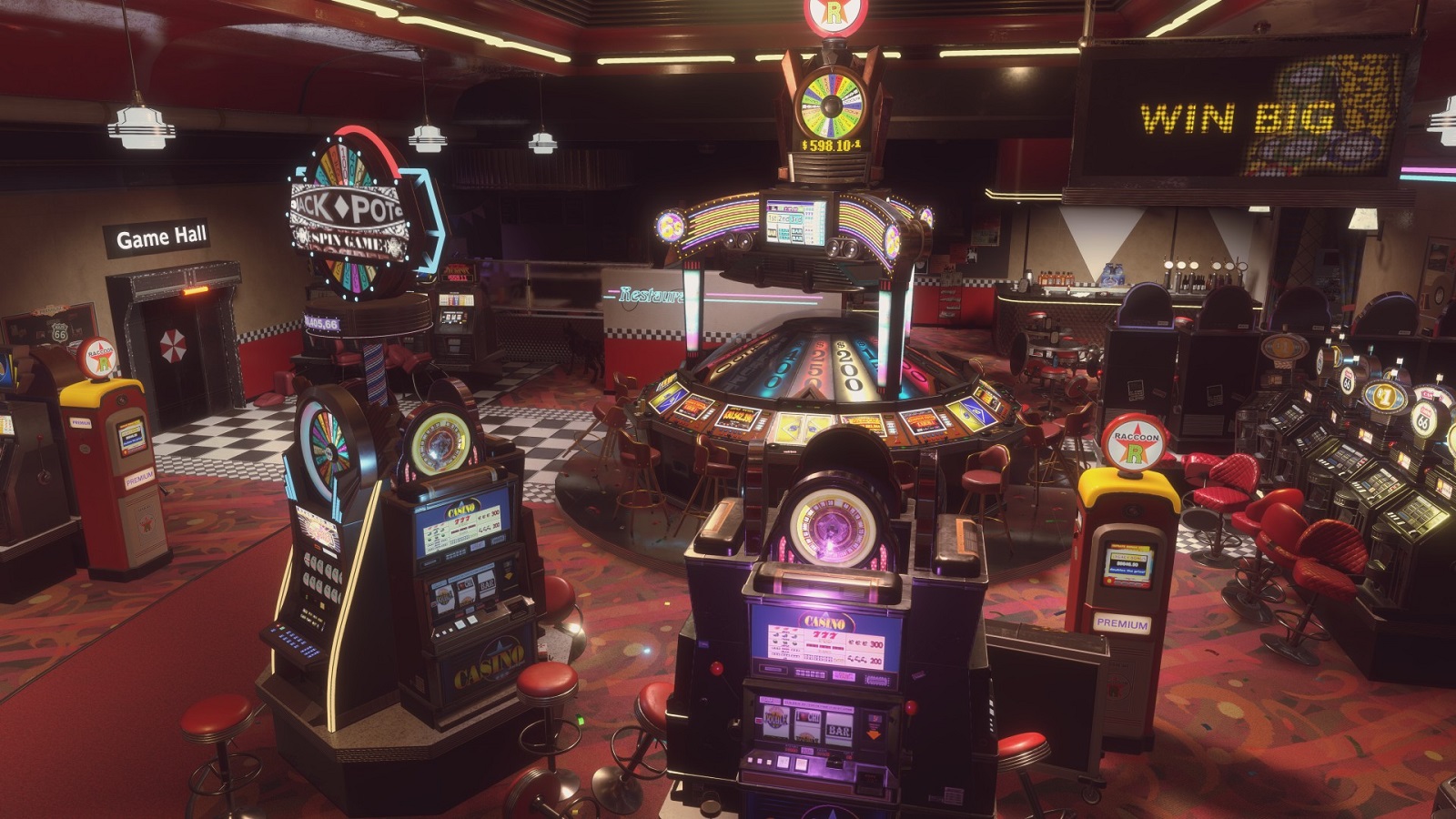 Are you ready for the April 3 release of Resident Evil 3? Capcom recently announced new details regarding the multiplayer portion of the remake, entitled Resident Evil Resistance. In this new update, the company announced the return of Alex Wesker and Ozwell Spencer as Mastermind characters that one lucky player will get to play as the others try to survive. 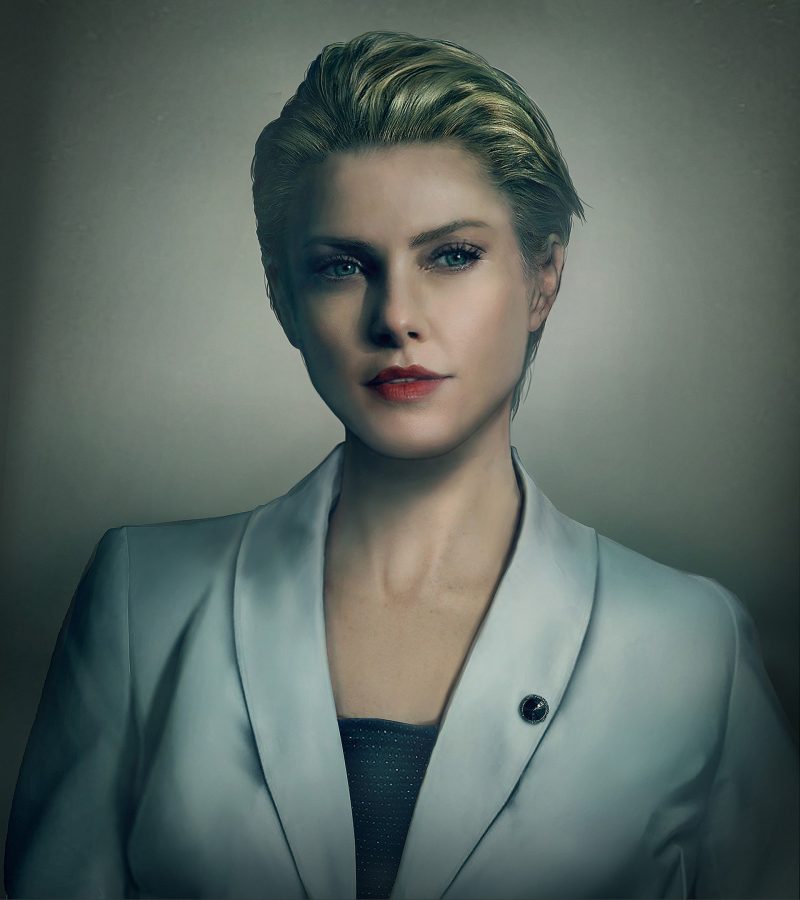 Fans who recognize Alex Wesker from Resident Evil Revelations 2 might remember she employs a more indirect means to achieve her goals. As a villain who enjoys putting her subjects through psychological horrors and experiments, she makes the perfect Mastermind. Alex’s play style puts an emphasis on using traps, while also manipulating the map to slow Survivors down with roadblocks and enhanced zombies. As if these were not intimidating enough, when Alex gets really serious, she can call upon a vicious carnivorous plant called Yateveo. This stationary bioweapon might not move, but in the right place it’s a powerful obstruction that keeps Survivors from their objective of escaping. 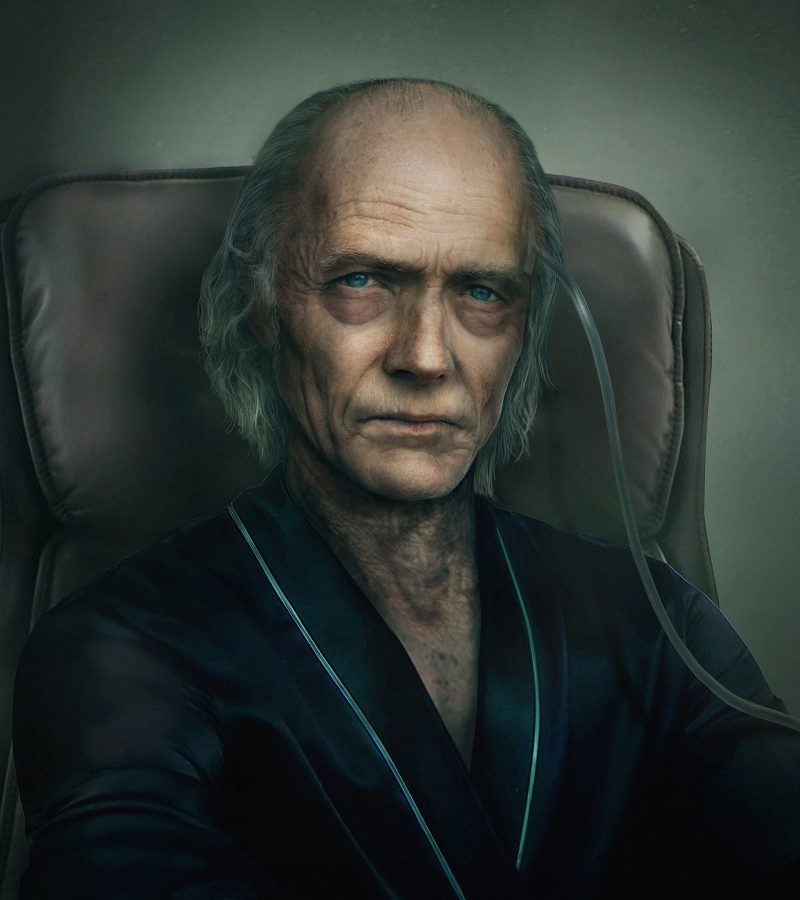 Ozwell E. Spencer has been a shadowy antagonist in the Resident Evil series, letting others do his dirty work. As the fourth Mastermind of Resident Evil Resistance, Ozwell is now taking a more hands-on approach. Enjoying his position as one of Umbrella Corporation’s founders, Ozwell uses the company’s cutting edge technology to torment Survivors. Unlike other Masterminds who summon controllable bioweapons (like Alex Wesker’s Yateveo, Annette Birkin’s G-Birkin and Daniel Fabron’s Tyrant), Ozwell instead generates a Disintegration Field that severely damages any Survivor who haplessly passes through it.

In addition to revealing new Masterminds, Capcom also shared new artwork showcasing two new maps where Masterminds and Survivors will try to outwit each other:

Casino: An entertainment facility for thrill seekers… and insidious Masterminds. Its still-operating slot machines and chips strewn across the floor tell the eerie tale of how hastily it was deserted during the collapse of Raccoon City. 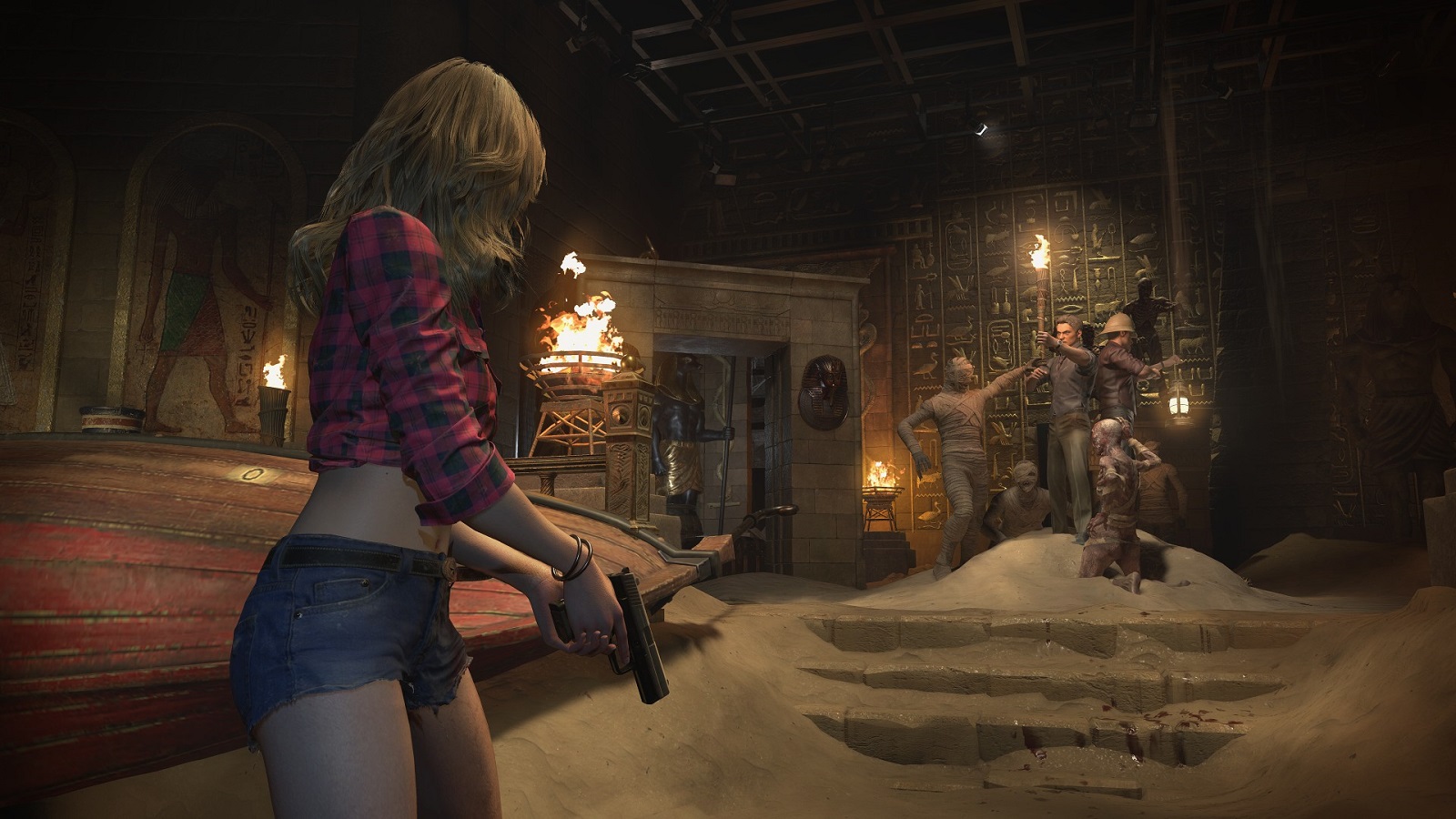 Abandoned Park: A horror-themed park located on the outskirts of Raccoon City. It too was left abandoned when zombies and bioweapons overran Raccoon City. Now, monsters both real and imagined now patiently await visitors.

In Resident Evil Resistance, one Mastermind plots a deadly course by wielding a strategic deck of cards to create dangerous obstacles to prevent a group of Survivors from escaping – such as summoning vicious creatures, setting traps, manipulating the environment, and weaponizing security cameras. In turn, Survivors must work together using their own special abilities and items they come across to thwart the Mastermind, and escape the experiment before time runs out.