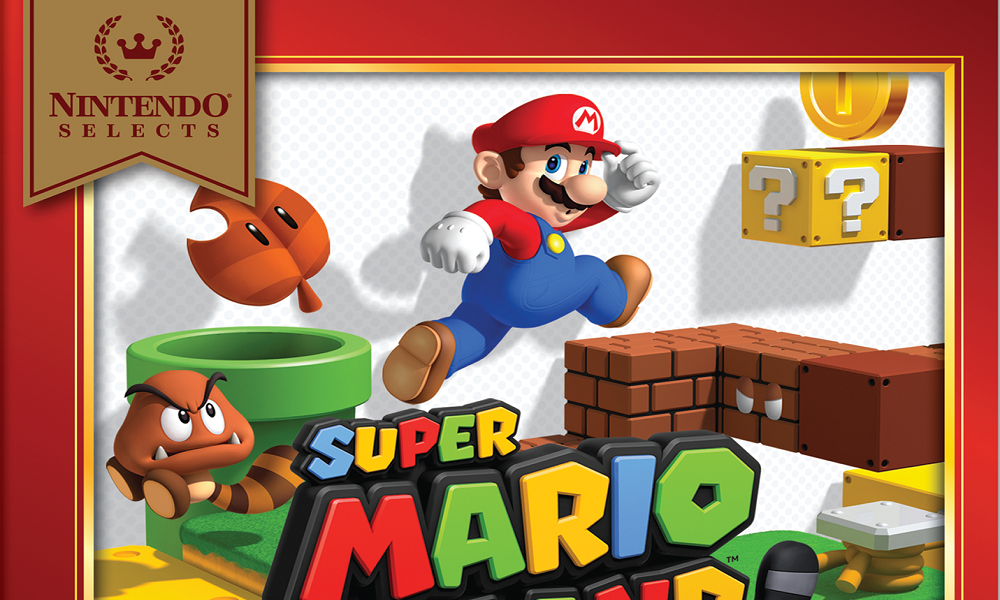 While the Nintendo Switch is selling like hotcakes right now, the company still has a soft spot for its 3DS and 2DS family line. Today, the company has announced that it will sell three more titles to its budget-friendly line of re-releases: Super Mario 3D Land, The Legend of Zelda: A Link Between Worlds, and Ultimate NES Remix for only $19.99 each.

“For people that received a Nintendo 3DS or Nintendo 2DS system as a holiday gift, these three games are ideal ways to start their gaming library,” said Doug Bowser, Nintendo of America’s Senior Vice President of Sales and Marketing. “We’re excited to offer these must-have games for a new, low price.”

In Super Mario 3D Land, players run, jump and power up with Mario through multiple colorful worlds. The game is a fun combination of 3D gameplay combined with the more traditional linear designs of classic 2D Super Mario games.

Set in the world of the classic Super NES game The Legend of Zelda: A Link to the Past, The Legend of Zelda: A Link Between Worlds continues the adventure of the legendary hero of Hyrule. In this critically acclaimed tale, Link can transform into a living painting to cross into a dark parallel world, travel along walls and solve challenging puzzles.

Fans who love retro games and the NES Classic Edition system will also love Ultimate NES Remix, which features rapid-fire challenges and mashups from some of the most recognizable games on the Nintendo Entertainment System. Players take on creative and nostalgic challenges from classic games like Super Mario Bros. 3, Metroid, The Legend of Zelda and Punch-Out!!

Check out our reviews for Super Mario 3D Land and The Legend of Zelda: A Link Between Worlds, and stay tuned for more news here on Gaming Trend.