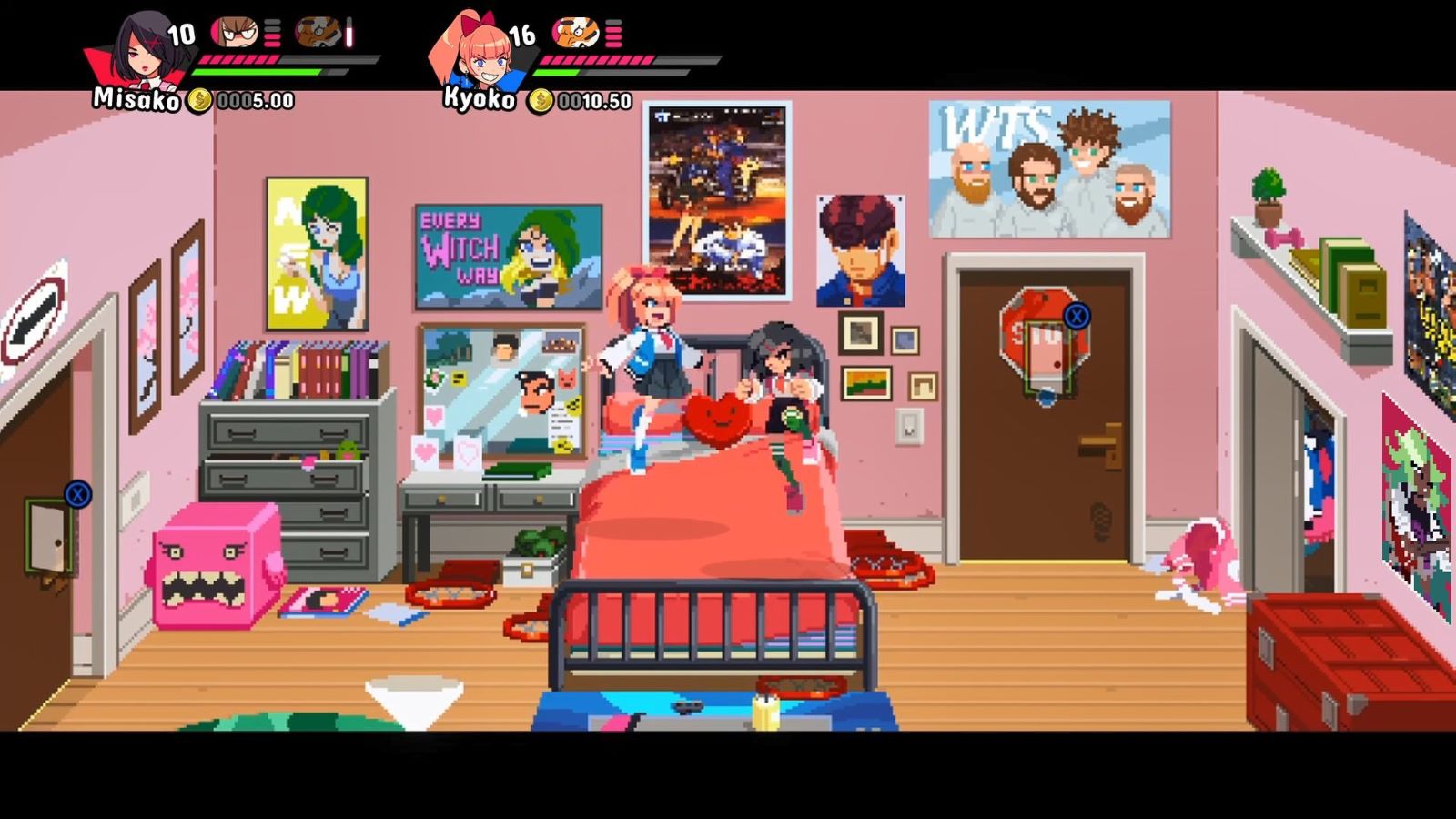 River City Girls 2 launches digitally in North America and Europe on December 15, 2022. Our story focuses on 4 returning characters (Misako, Kyoko, Kunio, and Riki) along with 2 new characters (Marian and Provie) as they fight to stop the Sanwaki syndicate from terrorizing River City. The highly anticipated sequel looks to elevate many features from its predecessor that fans adored. Some highlights include more characters, an in-depth move set, and a bigger city to explore. The OST is available now to download, so check below for the link. You can read the full details from today’s announcement:

Picking up directly after 2019’s River City Girls, River City Girls 2 gives players even more of what they loved about the original: more characters, up to four-player co-op, enhanced movesets, new enemies to fight, and a bigger world to explore, and brawl through. Newcomers Marian (from the Double Dragon series) and Provie (from River City Ransom: Underground) join the returning playable cast of Misako, Kyoko, Kunio, and Riki as they set forth on a sprawling adventure that takes them from one end of town to the other while battling the Sanwakai criminal syndicate that’s thrown River City into chaos.

Other knuckle-busting features include new weapons, interactive environments filled with destructible objects, loads of side quests, more than 40 shops overflowing with items and accessories, and powerful hired heavies that will assist players in battle. Complementing the action are dynamic motion-comic cutscenes, and thousands of lines of spoken dialogue from top-notch vocal talent — including Kayli Mills as Misako, Kira Buckland as Kyoko, Greg Chun as Kunio, Kaiji Tang as Riki, DeeZumaki as Provie, and Erika Harlacher as Marian — once again directed by Cristina “Vee” Valenzuela, and an epic, jam-packed soundtrack from critically acclaimed River City Girls series composer Megan McDuffee. The OST is currently available for digital download at https://bit.ly/SoundtrackRCG2.