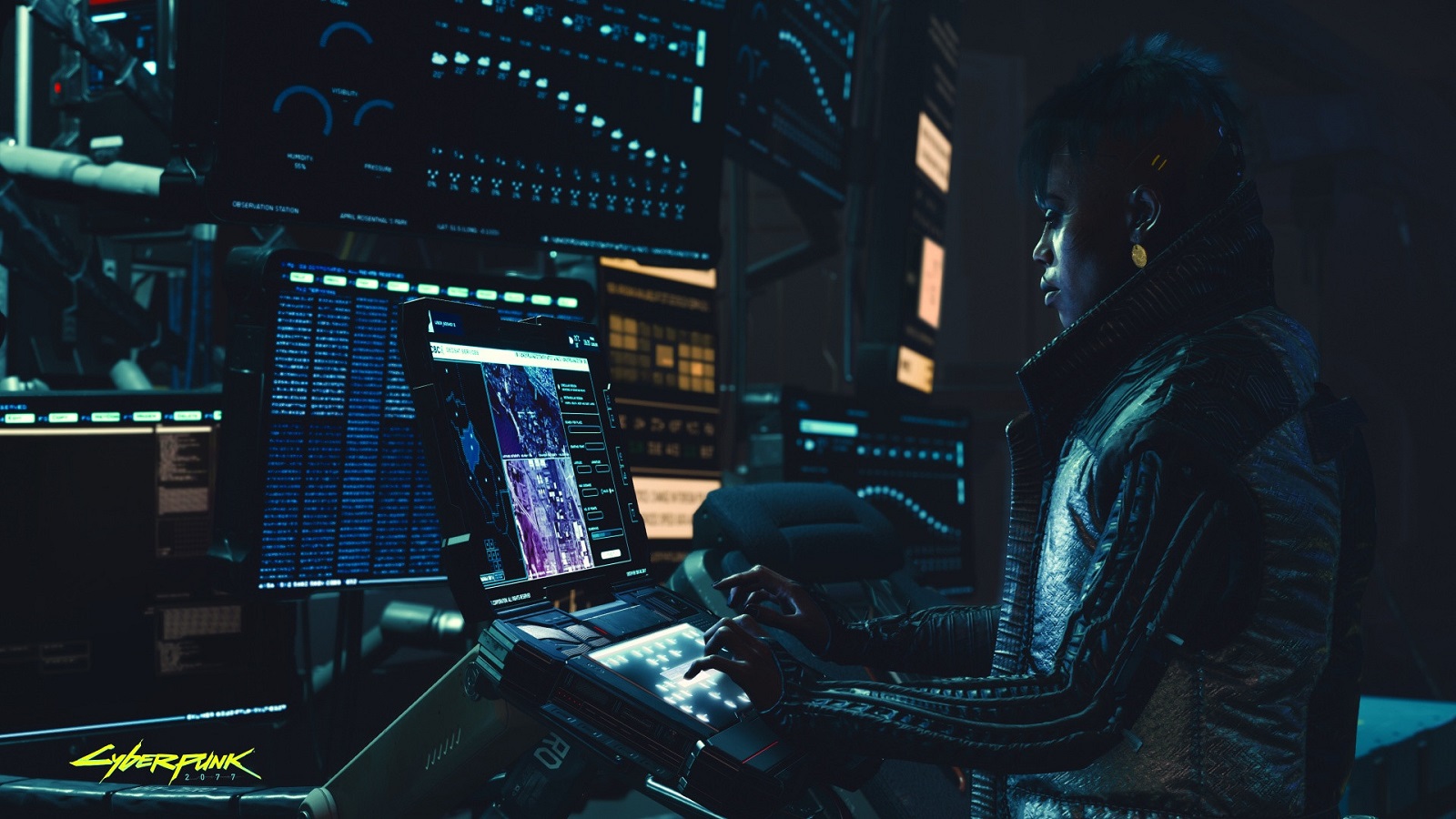 Can’t wait to own a piece of cyberpunk action when CD Projekt Red’s Cyberpunk 2077 heads to consoles and PC on September 17? Microsoft has just announced a limited-edition Xbox One X bundle this June, which will come with some specially designed console components and a controller, while Seagate has released a new Cyberpunk 2077 external hard drive which will be available to pre-order this week. Microsoft has also announced that this limited-edition bundle will be the final one for the console as the company fires all cylinders for Xbox Series X development. 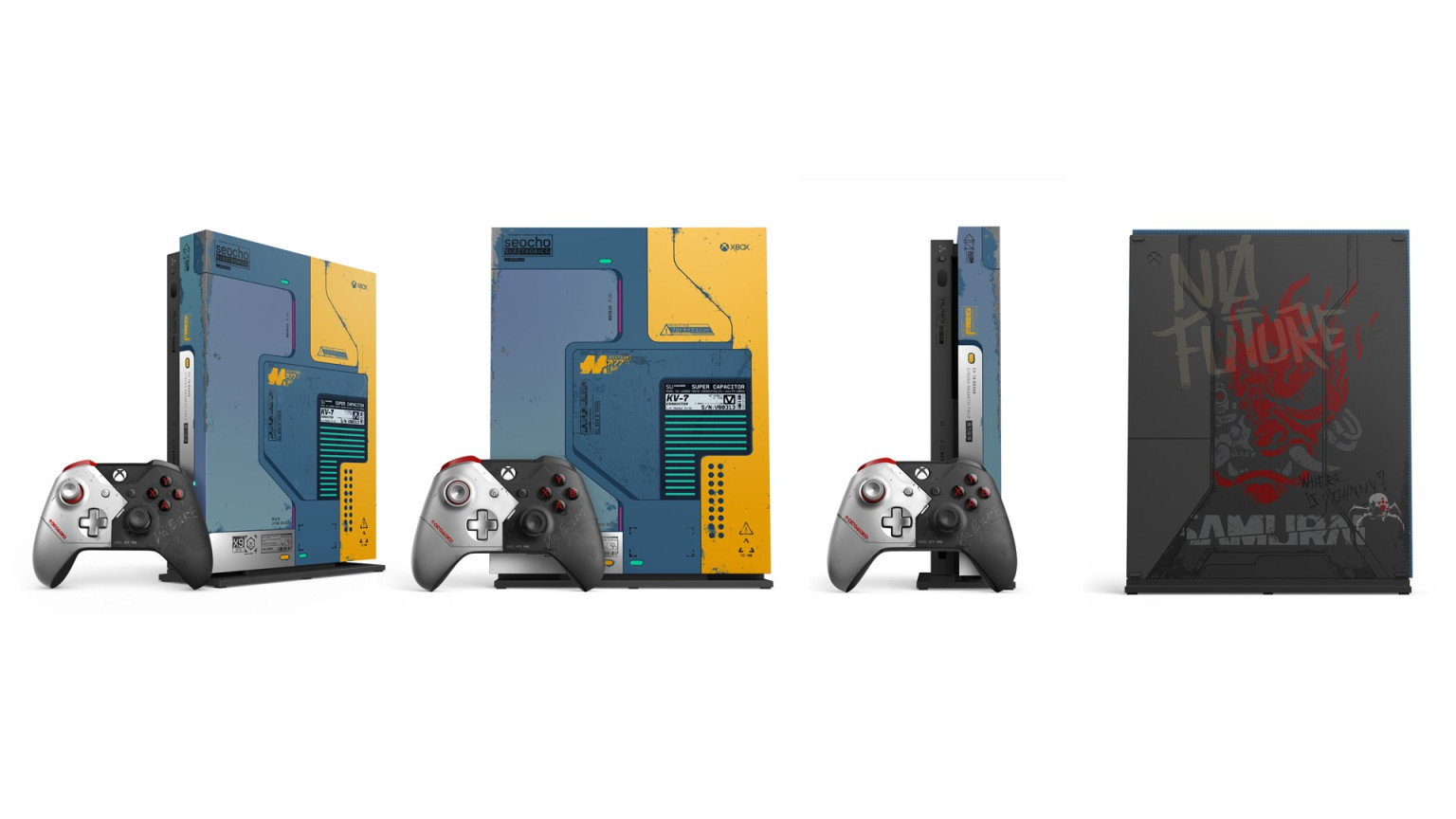 Featuring a cybernetic design, glowing elements, bright panels and color shift effects, the Xbox One X Cyberpunk 2077 Limited Edition console captures the vibrant grit and technical enhancements of Night City and includes a 1TB hard drive. In addition to a full digital download of Cyberpunk 2077 (available when game releases on September 17, 2020) and the Xbox Wireless Controller – Cyberpunk 2077 Limited Edition, we’ll be unveiling other surprises that come packed with this bundle soon. Be sure to keep an eye out for future details as this will be the final Xbox One X limited edition console to ever be released, and only 45,000 units will be available in select markets. 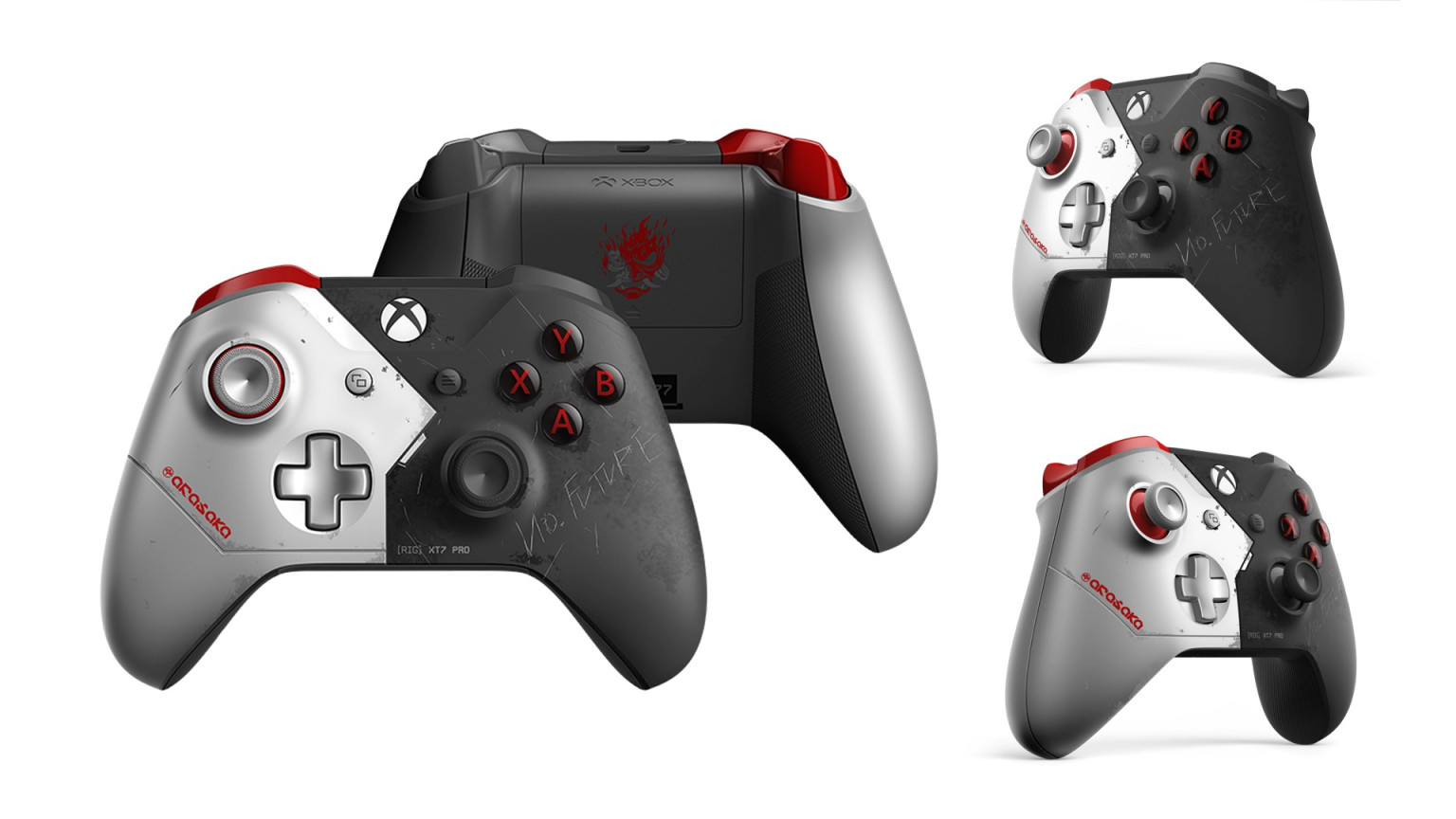 Available as part of the Xbox One X Cyberpunk 2077 Limited Edition Bundle later this year and for purchase separately beginning today, the Xbox Wireless Controller – Cyberpunk 2077 Limited Edition ($74.99 USD), features a half natural and half cyber-enhancement design inspired by the breathtaking character, Johnny Silverhand. This Xbox Wireless Controller will help immerse you in a future where technology is the key to survival. The new controller is compatible with the Xbox One family of devices and includes a 3.5mm stereo headset jack and Bluetooth technology for gaming on Windows 10 PCs, tablets, laptops, and mobile devices.

In addition to the console and controller, Seagate has announced a new hard drive made for the Xbox One. 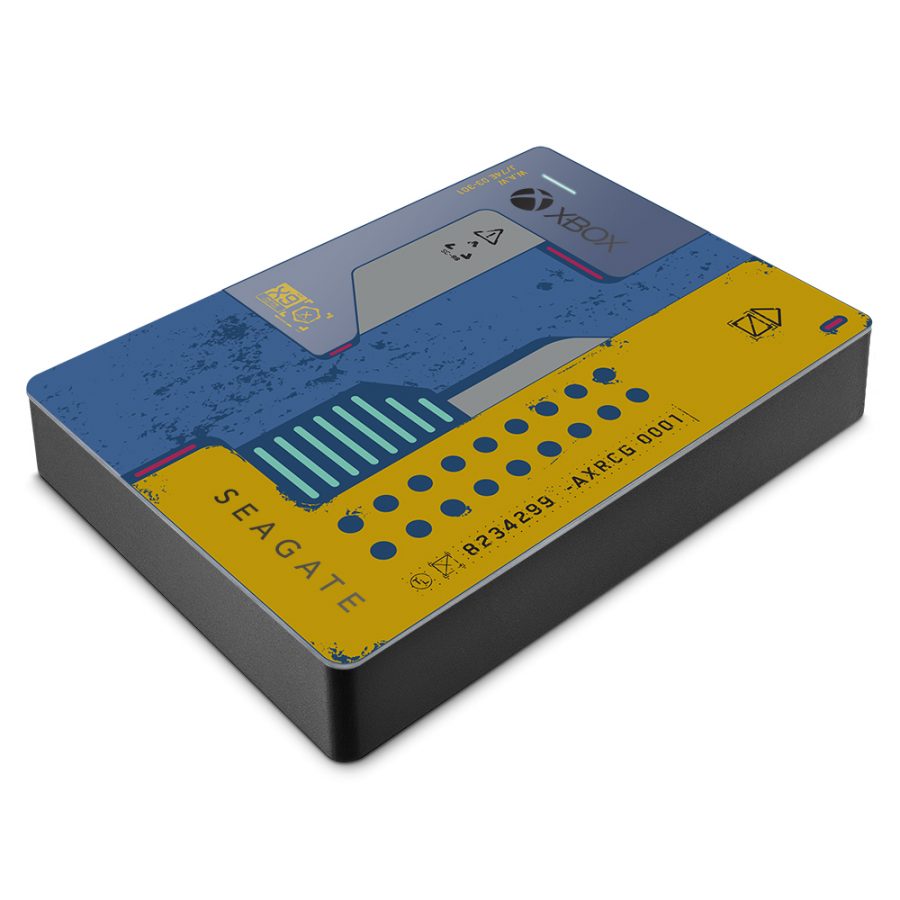 The only officially licensed Cyberpunk 2077® hard drive for Xbox One is available for presale today. With the option of 2TB or 5TB, users can extend the storage capacity of their Xbox One console by balancing their gaming workload between console and external HDD. Fashioned with an enclosure inspired by the Cyberpunk aesthetic, the collectible, special edition Game Drive has a sleek, light, and portable design giving gamers the option to play in style and on-the-go.

Set up is a snap, as the game drive is instantly recognized by the Xbox One console and easily installed through Xbox OS. It is compatible with the full family of Xbox One devices, does not need a separate power cord and can store more than 50 downloaded games plus downloadable add-ons and achievements for continued gameplay on Xbox One, Xbox One S, or Xbox One X consoles.

Game Drive for Xbox Cyberpunk 2077 Special Edition from Seagate is officially in retail in early June for $89.99 (2TB) and $149.99 (5TB). As with all of Seagate’s Special Edition Game Drives, this collectible will be available in limited quantities so don’t miss your opportunity!