Funcom and The Bearded Ladies have recently unveiled plans to release its tactical strategy game Mutant Year Zero: Road to Eden for Nintendo Switch on June 25. In addition, the game will receive a physical Deluxe Edition for PlayStation 4, Xbox One, and Nintendo Switch on the same day, which includes the new DLC expansion.

During today’s Epic keynote at the Game Developer Conference in San Francisco, publisher Funcom and the developers at The Bearded Ladies announced from the stage that Mutant Year Zero: Road to Eden is finally making its way to Nintendo Switch and that the date to mark in your calendar is June 25th, 2019. It was also announced that the Nintendo Switch version will come with an expansion DLC that will also be available for purchase on PC, Xbox One, and PlayStation 4. Lastly, it was announced that a retail Deluxe Edition will also release on June 25th for Xbox One, PlayStation 4, and Nintendo Switch which will include both the base game and the expansion DLC.

The retail edition is being co-published together with Maximum Games and is already available for pre-order at select retailers, with more rolling out soon. The retail Deluxe Edition is listed with a $39.99 SRP.

More information about the expansion DLC, including digital pricing, will be revealed later. 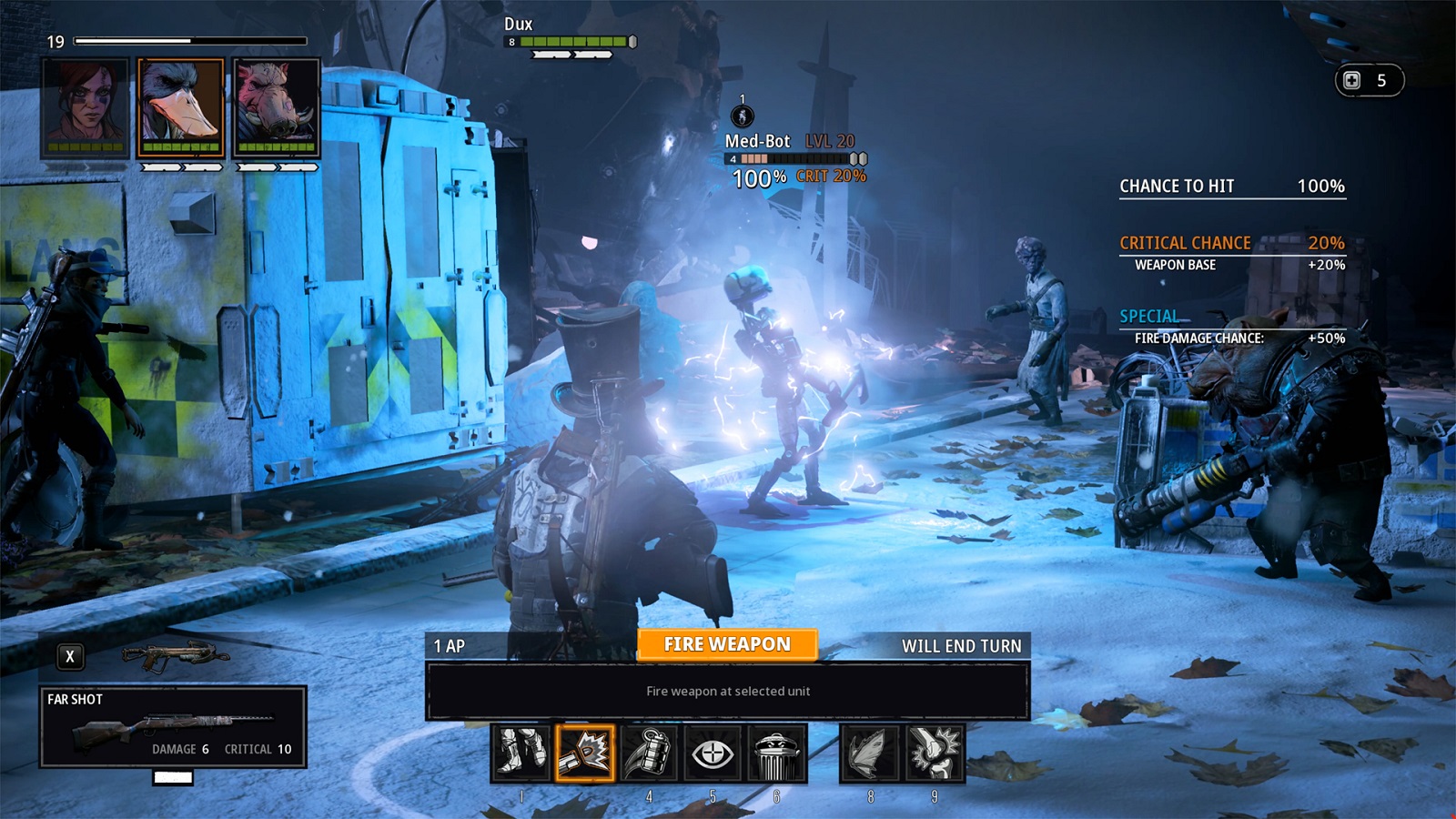 “Ever since we started working on this game, we have always felt it would be a perfect fit for the Nintendo Switch,” said Haraldur Thormundsson, CEO of The Bearded Ladies. ”The game lends itself really well to the Switch controls and the pacing of the tactical turn-based combat is perfect for an on-the-go, handheld console. We are also excited for the opportunity to tell another Mutant Year Zero story with the new expansion DLC, and we look forward to talking more about that soon.”