The first Necron army, the Sautekh Dynasty, has been unveiled for the upcoming Warhammer 40,000: Warpforge. Warpforge is a digital card game based on the critically acclaimed Warhammer 40,000 series and will release on Steam later this year. For now, players can try out Warpforge between January 19th and 22nd in a free demo. You can find more details below:

London, UK, January 16th, 2023 — Everguild, the studio behind The Horus Heresy: Legions and the upcoming Warhammer 40,000: Warpforge, is excited to unveil the first Necron army that will feature in Warpforge, the Sautekh Dynasty. Players will be able to unleash this fan favorite Xenos faction during a free playable demo, available only from January 19th to 22th on Steam.

Warpforge is an upcoming collectable digital card game based on Games Workshop’s Warhammer 40,000 universe. Players will immerse themselves in the vast Warhammer 40,000 universe through single player campaigns exploring each of the warring factions. They will fight in draft and constructed competitive modes, in both regular play and time-limited competitions with unique rules of engagement. Committed players will be able to take part in massive alliance wars, which will test the mettle of even the most seasoned veterans. 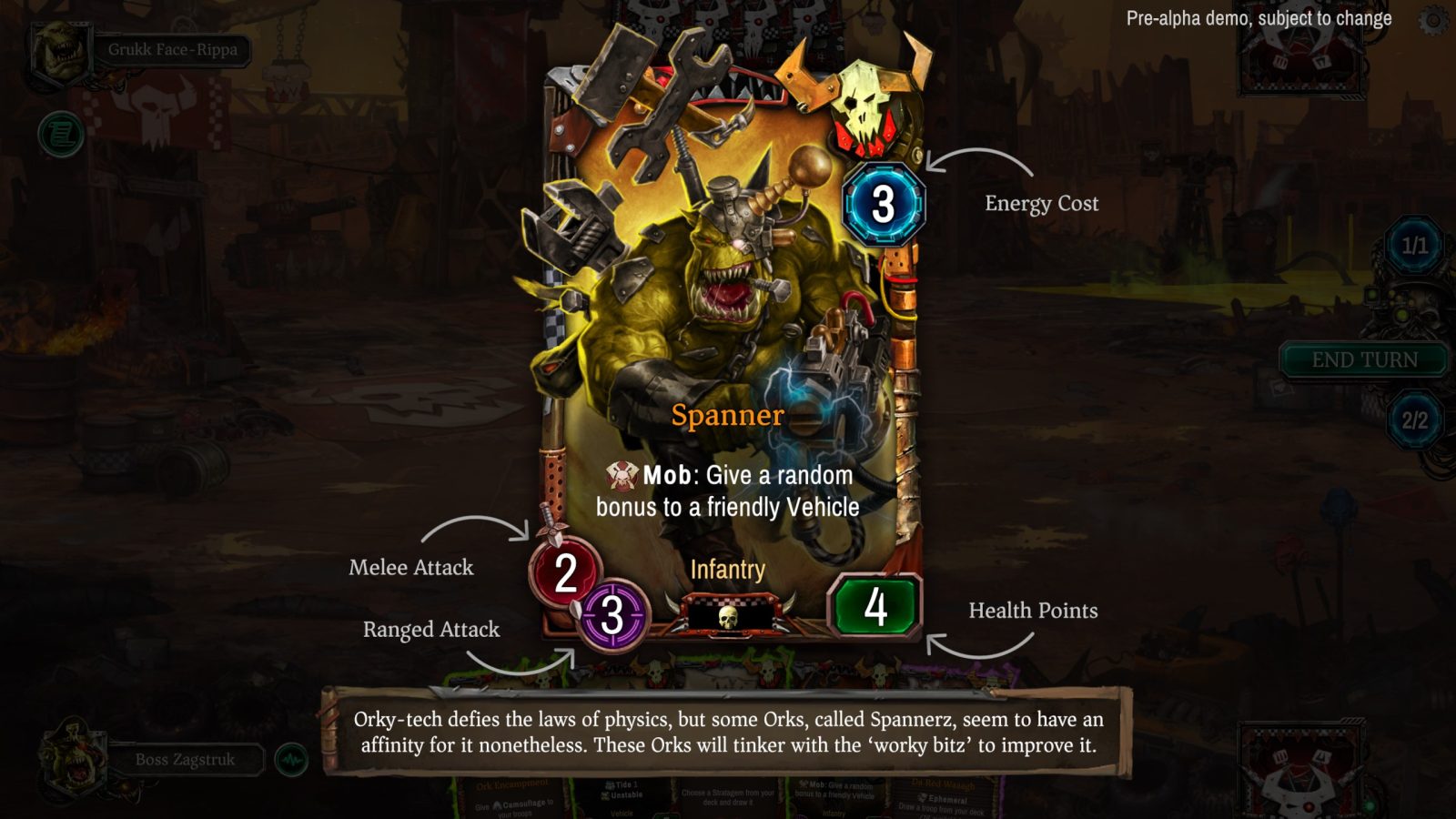 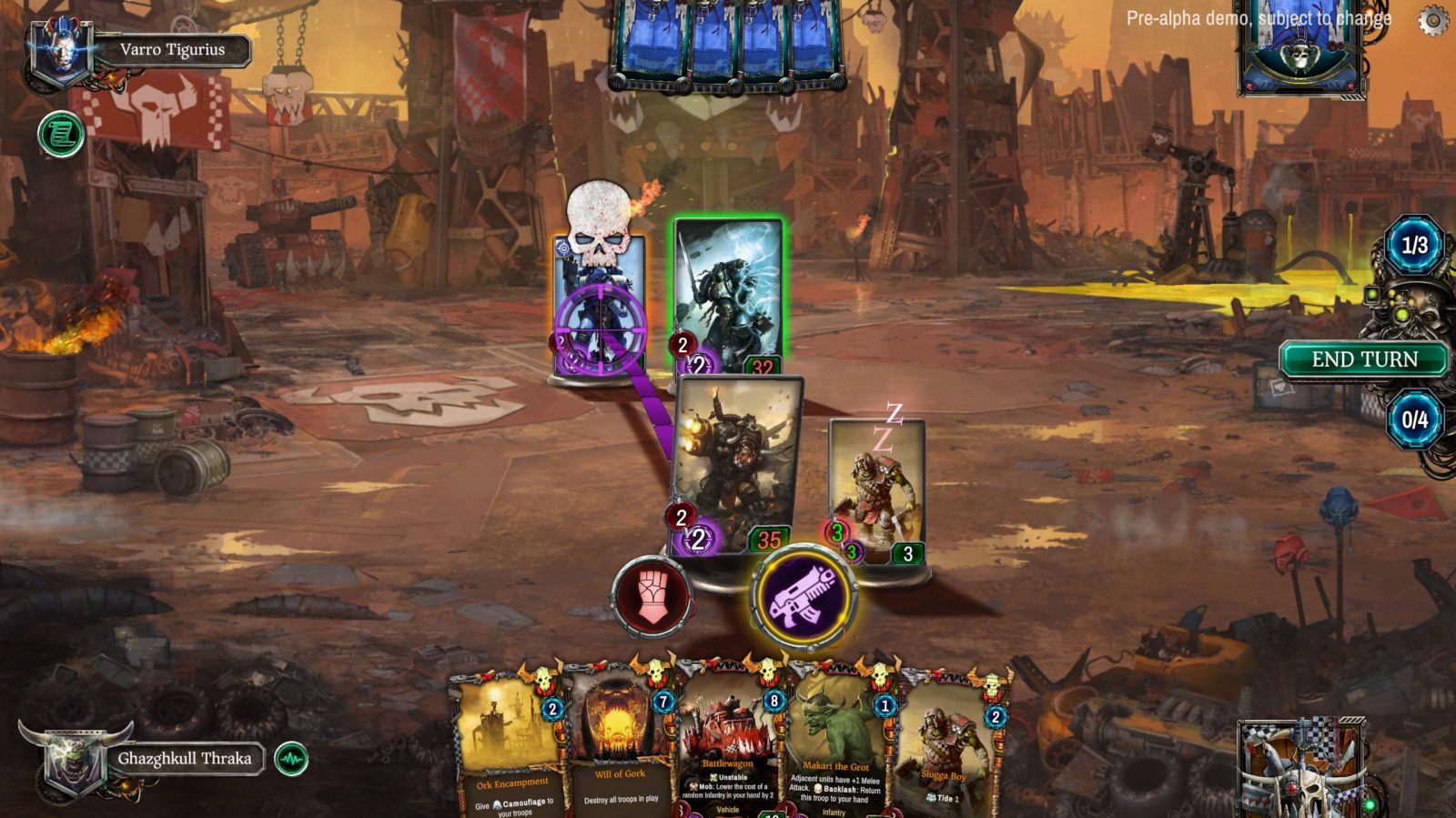 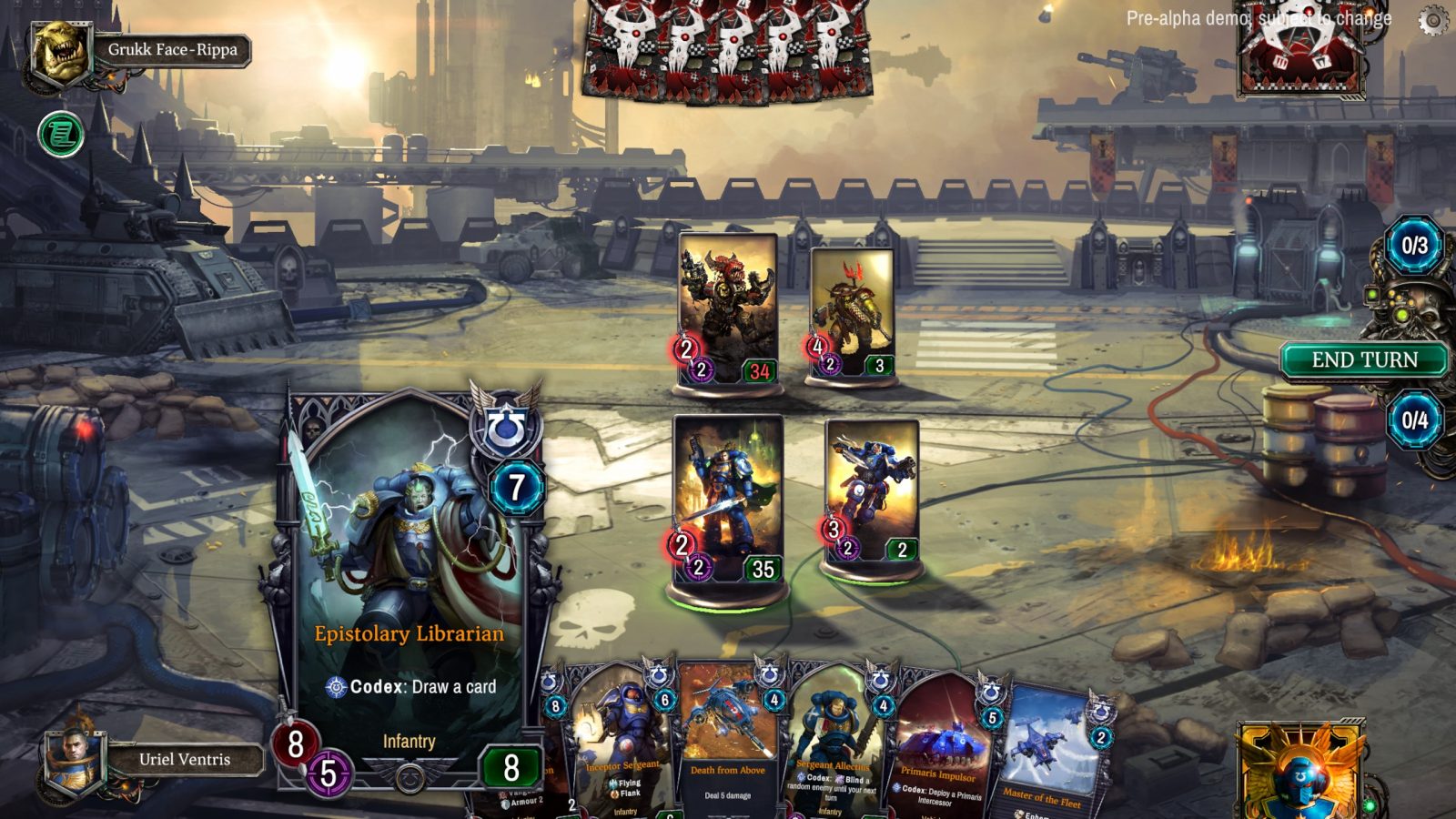 Implacable and relentless, the Necrons are an ancient race that ruled the galaxy long before Humanity even existed. For millennia their metal bodies have rested, dormant, in their Tomb Worlds, waiting for the right moment to awaken. Armed with arcane technology and self-repairing bodies, these armies of living metal are now rising again, intent on reclaiming the galaxy.

The Sautekh Dynasty will lead the way as the first Necron army unleashed in Warpforge. With amazing artwork and battle mechanics, such as their ability to reanimate fallen troops, their undying legions will provide players with a brand new gameplay experience, and further insights into how Warhammer 40,000: Warpforge is shaping up ahead of its release! Facing them in battle will be the renowned Ultramarines and the brutal Orks of the Goff Clan, each featuring a multitude of different decks and play styles, which players will be able to try out in both multiplayer and practice modes.

Warhammer 40,000: Warpforge is set to launch in 2023 on Steam. Other platforms will follow, including a mobile version with full cross-platform support. Players can already wishlist the game on Steam, join the Discord channel and sign up to the mailing list to stay up to date with the development.