nWay Games has been hard at work tweaking its recently released fighting game Power Rangers: Battle for the Grid, and it has announced that the free update for the game is now available on PlayStation 4, Xbox One, and Nintendo Switch. This new update is free of charge and comes with three new characters, new stages, as well as a story mode by Kyle Higgins featuring animated cutscenes and voice talent from members of the original cast.

Play through an epic storyline written and voice directed by writer/director Kyle Higgins (Mighty Morphin Power Rangers: Shattered Grid, Nightwing, Batman: Gates of Gotham). The mode also features original artwork by Eisner Award-winning illustrator Dan Mora (Go Go Power Rangers, Buffy the Vampire Slayer, Klaus). In this new mode, players experience a re-imagining of the critically acclaimed Shattered Grid event from Boom! Studios’ Power Rangers comic book series.  When Lord Drakkon, an evil alternate version of Tommy Oliver, sets off a massive campaign across time and space to destroy all Power Rangers, they must band together and fight back, before all of existence falls to his armies. 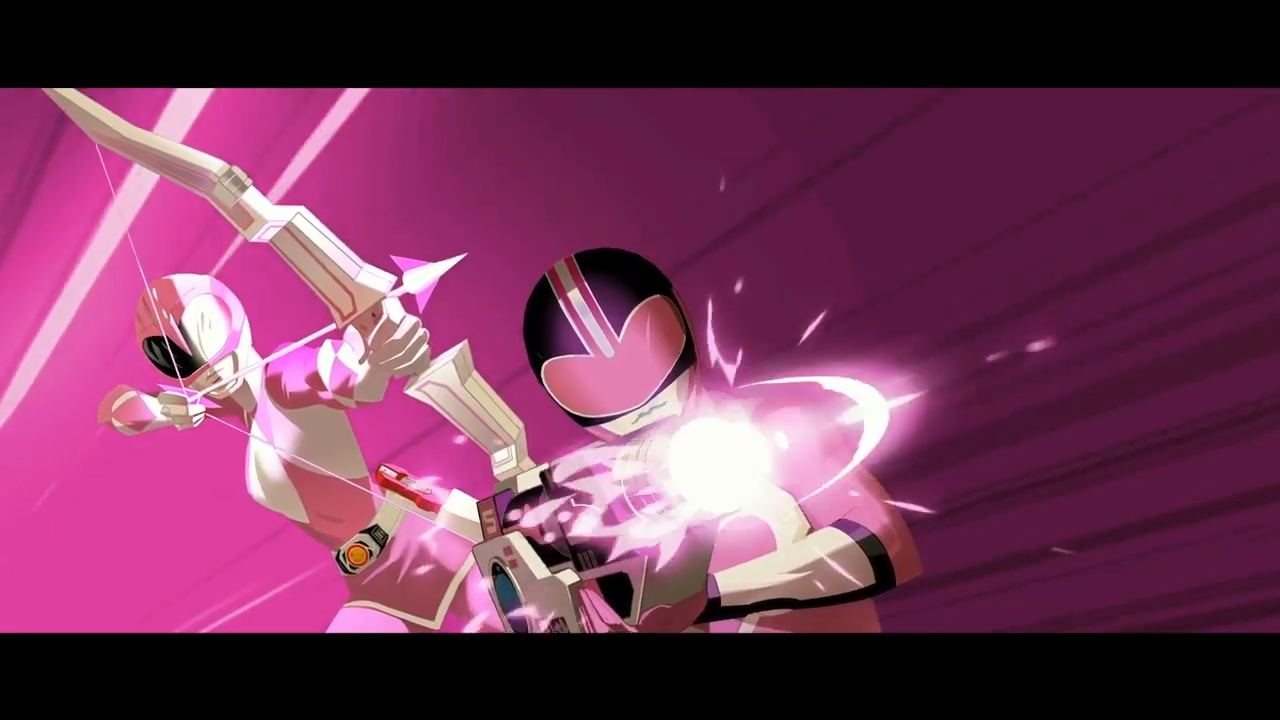 With a free update jam-packed with fresh new content, the game is officially a far cry from its initial offering, which Elisha reviewed earlier this month. Stay tuned for more news here on Gaming Trend.