The DioField Chronicle, a new strategy RPG featuring tactical real-time battles, is set to release on September 22nd, 2022 and promises to weave an epic tale about war and honor. The DioField Chronicle will be released on the PS5, PS5, Xbox One, Xbox Series X|S, Switch, and PC. You can check out a new trailer above and read below for more info:

LOS ANGELES (July 12, 2022) – SQUARE ENIX® today announced The DioField Chronicle™, an all-new strategy RPG that immerses players in an epic tale of war and honor with intense real-time tactical battles, is coming to the PlayStation®5 (PS5™) console, the PlayStation®4 console, Xbox Series X|S, Xbox One, the Nintendo Switch™ system and PC via Steam® on September 22. The DioField Chronicle is now available physically and digitally for pre-order on PlayStation consoles, Xbox consoles and Steam. Physical pre-orders for Nintendo Switch are also now available with digital pre-orders coming at a later date.

Players looking to get hands-on with The DioField Chronicle ahead of its release can also look forward to a demo of the game, launching on August 10, where they will experience the beginning parts of the game. Save data from the demo will also be able to be carried over to the full game at launch. 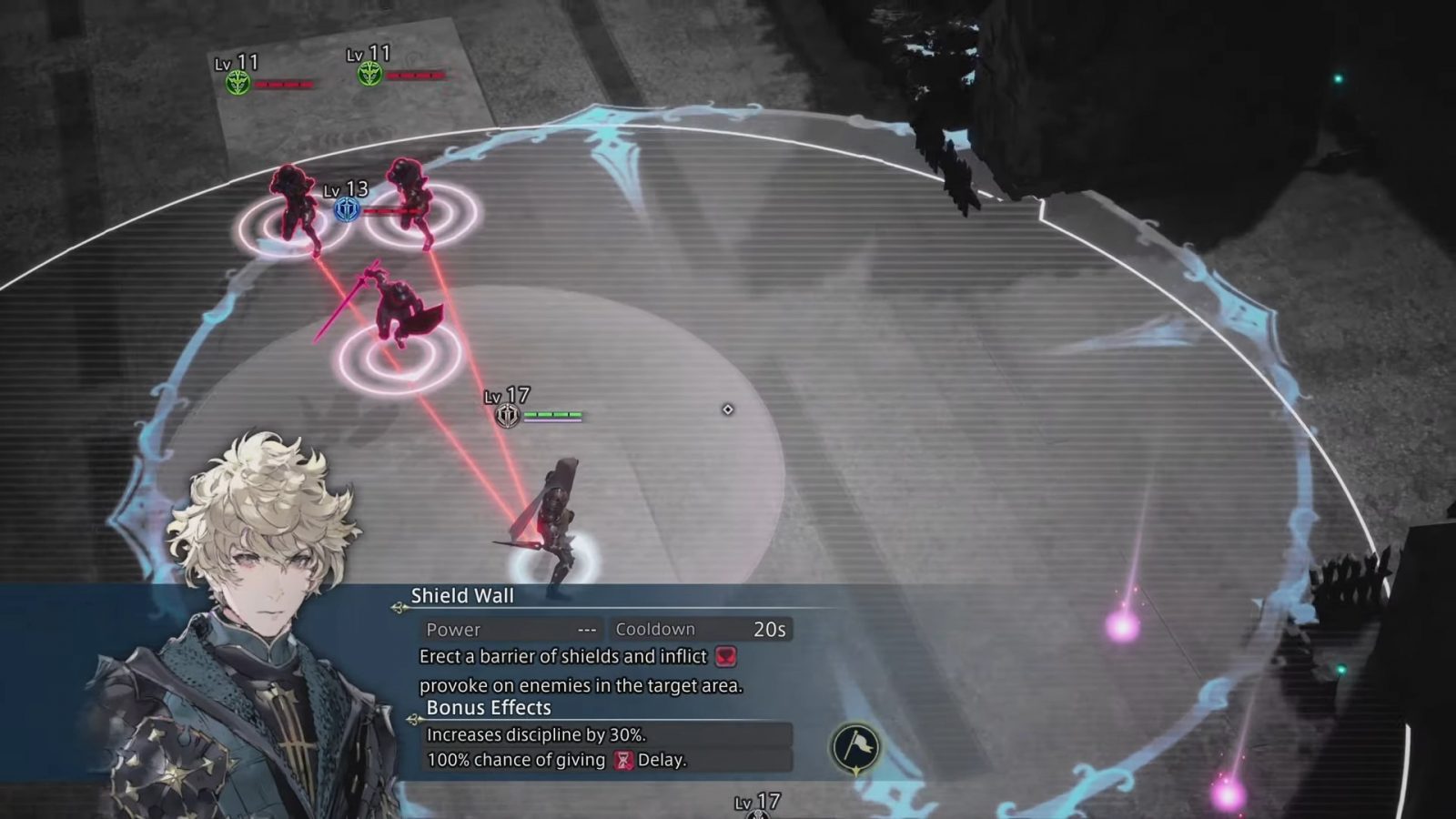 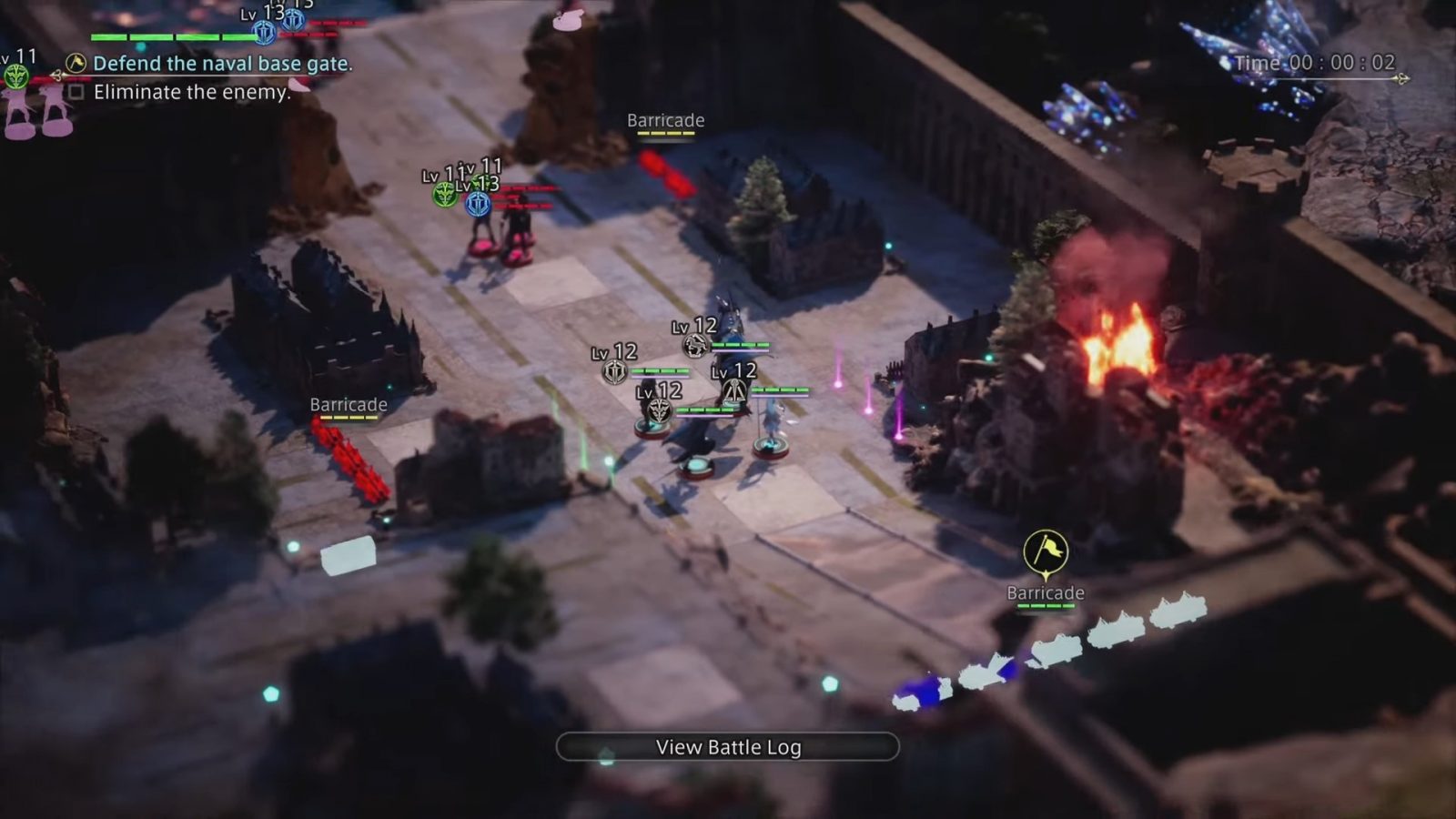 In The DioField Chronicle, players can experience a Real Time Tactical Battle (RTTB) – a new, deeply strategic, real-time battle system, which is further enhanced with a gritty and immersive storyline that is crafted by a skilled and experienced development team featuring unique character designs by Taiki (Lord of Vermilion III, IV), concept art by Isamu Kamikokuryo (FINAL FANTASY XII, FINAL FANTASY XIII) and beautifully orchestrated music by world-renowned composers Ramin Djawadi and Brandon Campbell, known best for their work on Game of Thrones.

Players who purchase the Digital Deluxe Edition will receive in-game items for use from near the start of the main game, including the Knight’s Spear weapon and Mystical Ring accessory, as well as digital versions of The DioField Chronicle soundtrack and Digital Artbook.

Additionally, players who pre-order The DioField Chronicle Standard Edition or Digital Deluxe Edition can look forward to bonus content, including a Rhopasto Knife (in an exclusive color) and Recruit’s Bangle for use in the main game.

The Collector’s Edition Set is also available for pre-order exclusively at the Square Enix Store in limited quantities. This set comes with the standard edition game package and the Collector’s Goods Box, which contains The DioField Chronicle Board Game and a Four Pins Set. https://sqex.link/3w6a 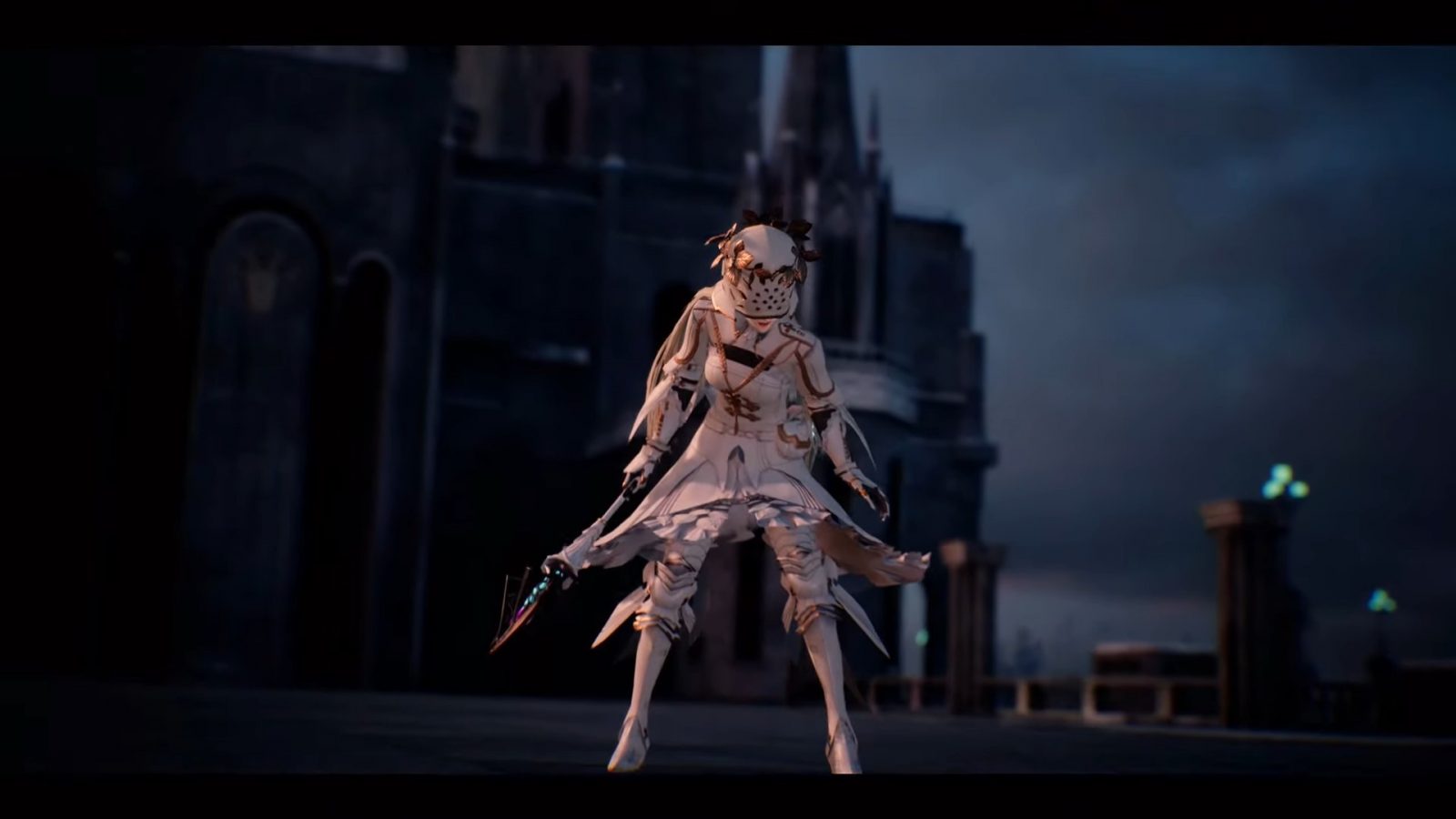 For more information, please visit the official The DioField Chronicle website at: https://www.diofieldchronicle.com/