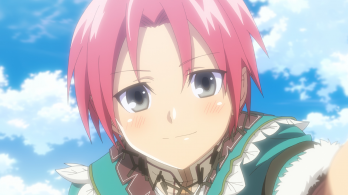 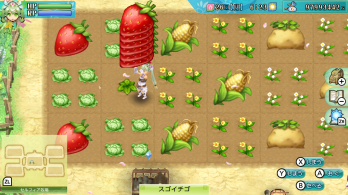 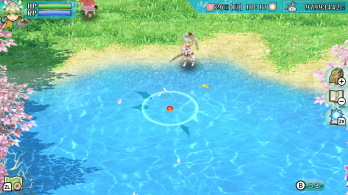 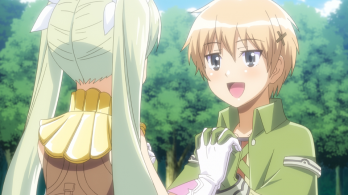 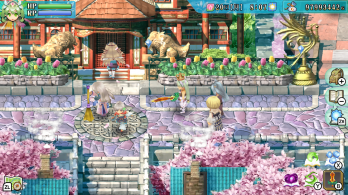 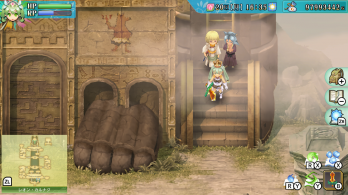 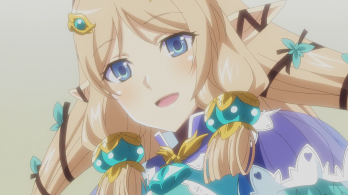 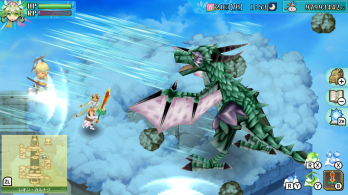 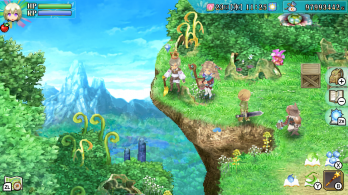 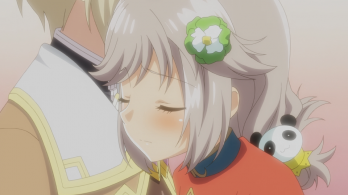 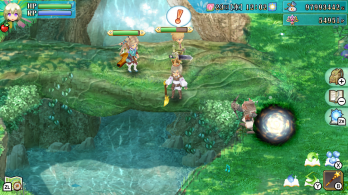 Today, XSEED Games and Marvelous announced  that they will localize Rune Factory 4 Special on the Nintendo Switch, with the news that Rune Factory 5 is also in development. While both games have unannounced release dates, more details will be shared later in the year.

Following its reveal on Nintendo Direct earlier today, XSEED Games, the independent-minded publishing brand of Marvelous USA, Inc., today announced that they will be localizing and publishing Rune Factory 4 Special, a fully remastered version of Rune Factory 4, in North America exclusively on Nintendo Switch™. Interact with townsfolk, grow vegetables and fruits at the farm, hook some fish, cook up a storm, raise monsters, and maybe even find friendship and love. Marvelous USA, Inc. also confirmed the Nintendo 3DS™ family of system’s release of Rune Factory 4 has sold over 250,000 copies in North America alone as of the end of 2018, making it one of their most successful titles of all time.

The publisher requests that Rune Factory series fans practice a farmer’s patience while the title is ripening during development. Additional details about Rune Factory 4 Special will be released at a later date.

Check out the gallery above for more pictures of Rune Factory 4 Special, and stay tuned for more news here on Gaming Trend.