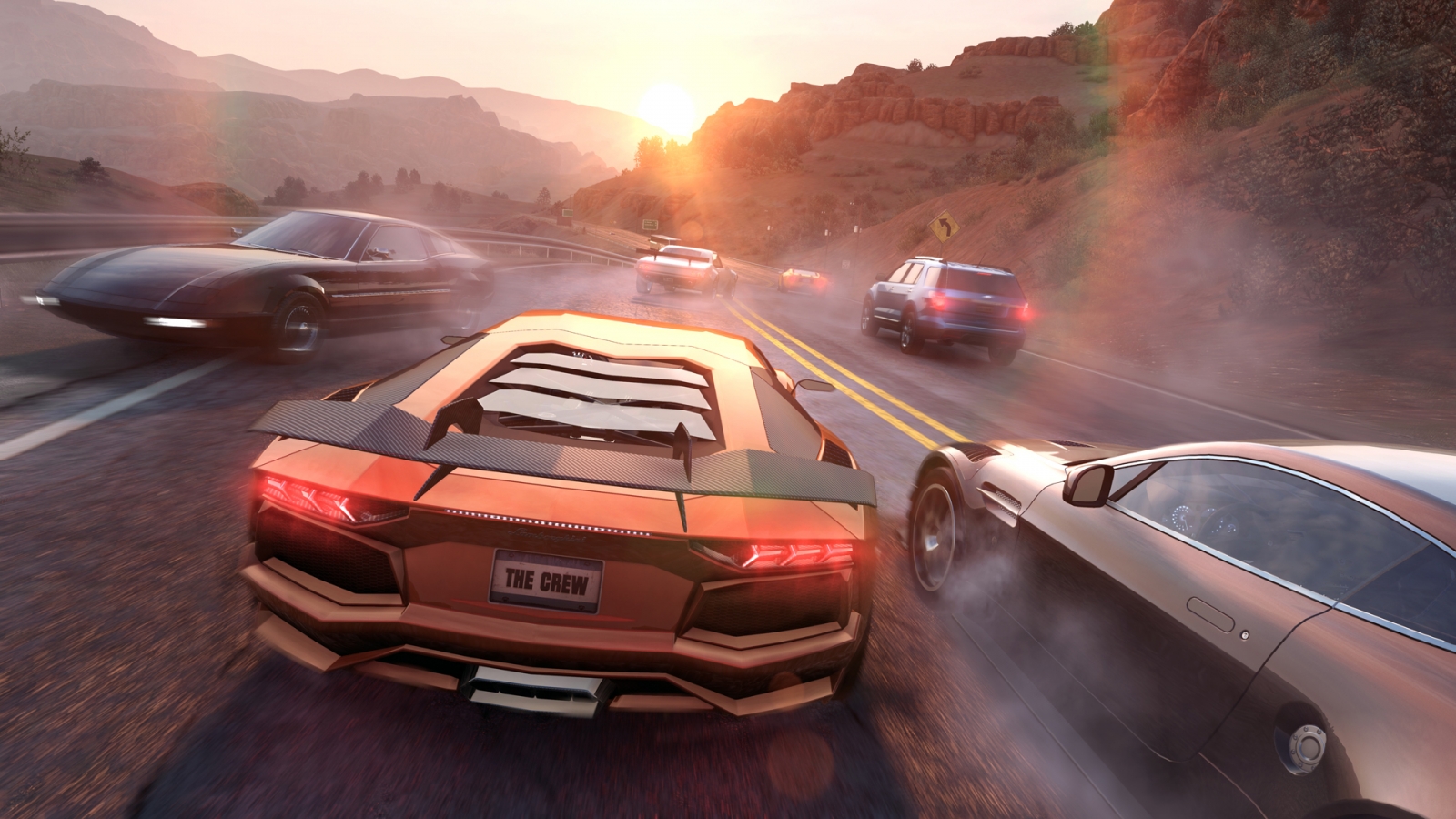 Ubisoft recently announced that their popular motorsport franchise The Crew now has 30million players. To celebrate, players will be able to purchase the Chevrolet Corvette C8 Stingray 2020 for 1 Crew Credit up until June 30th. Alongside this, Ubisoft also announced that Season 3, Episode 1 of The Crew 2 is coming July 7th. Titled “US Speed Tour East” , more details will come closer to the release date.

The Crew 2: A Message from the Dev Team | #UbiForward | Ubisoft [NA]