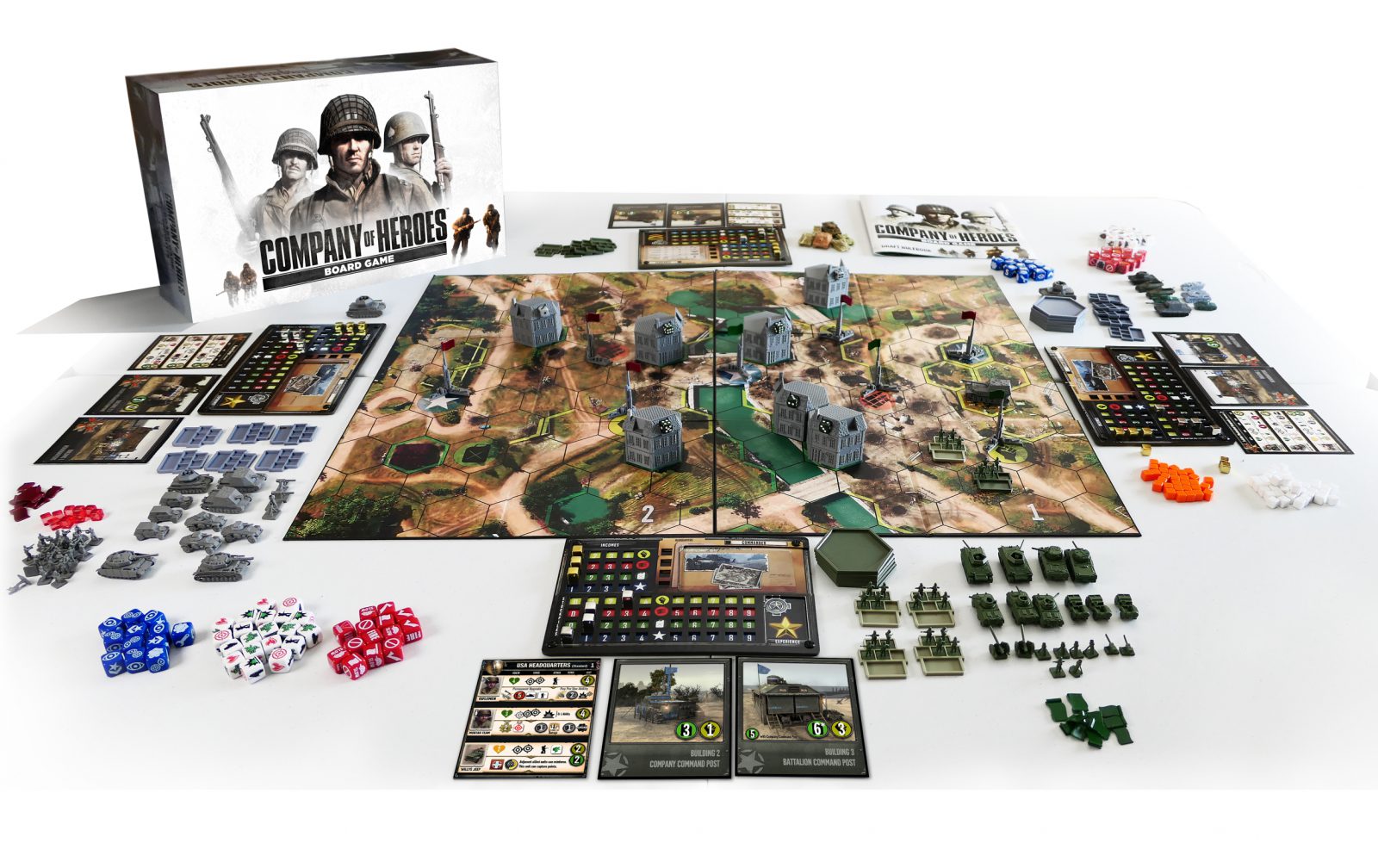 A board game version of the Company of Heroes video game is on Kickstarter. Designed to capture the look and feel of the popular real time strategy video game, the board game includes 36 vehicle figures, 150 infantry figures, and custom dice. Described as a video game ‘port’, game play is designed to simulate the video game experience.

The Kickstarter campaign includes a $99 Core Set with US, British, Soviet and German armies. It supports two to four players with an optional add-on pack for solo and cooperative play and has a suggested play time of ninety minutes. With beginner, standard and hard-core modes players can play at the complexity they want. 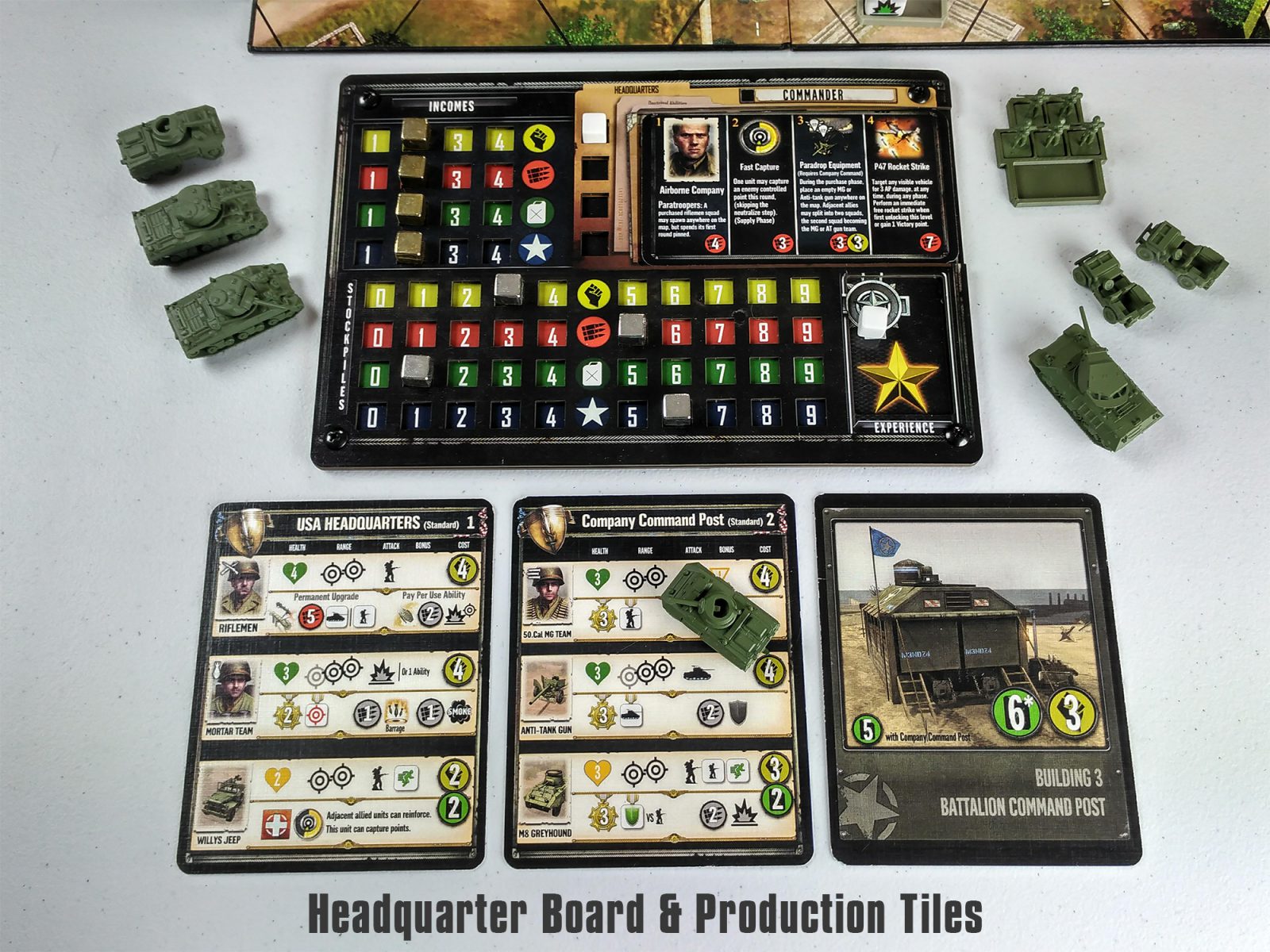 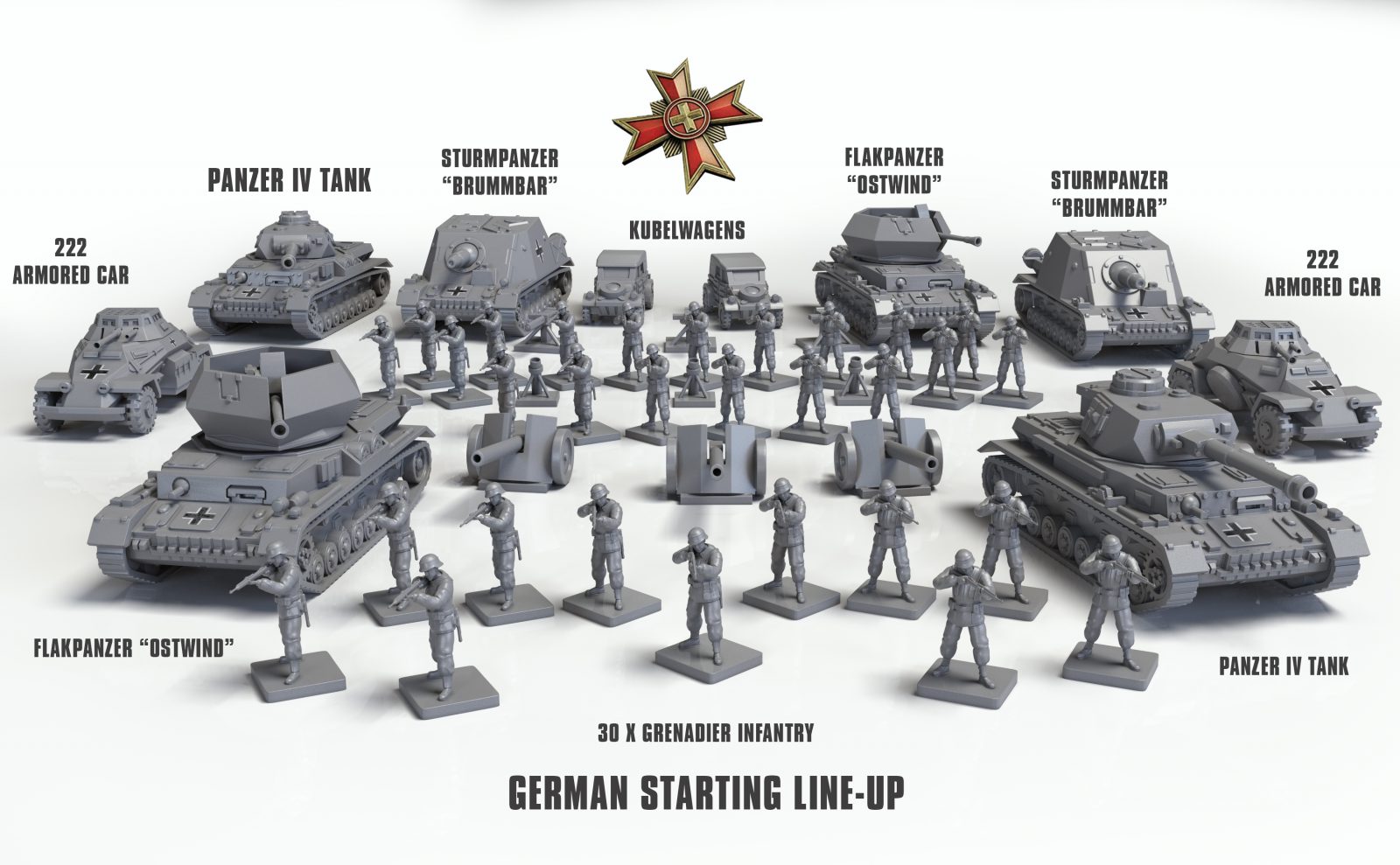 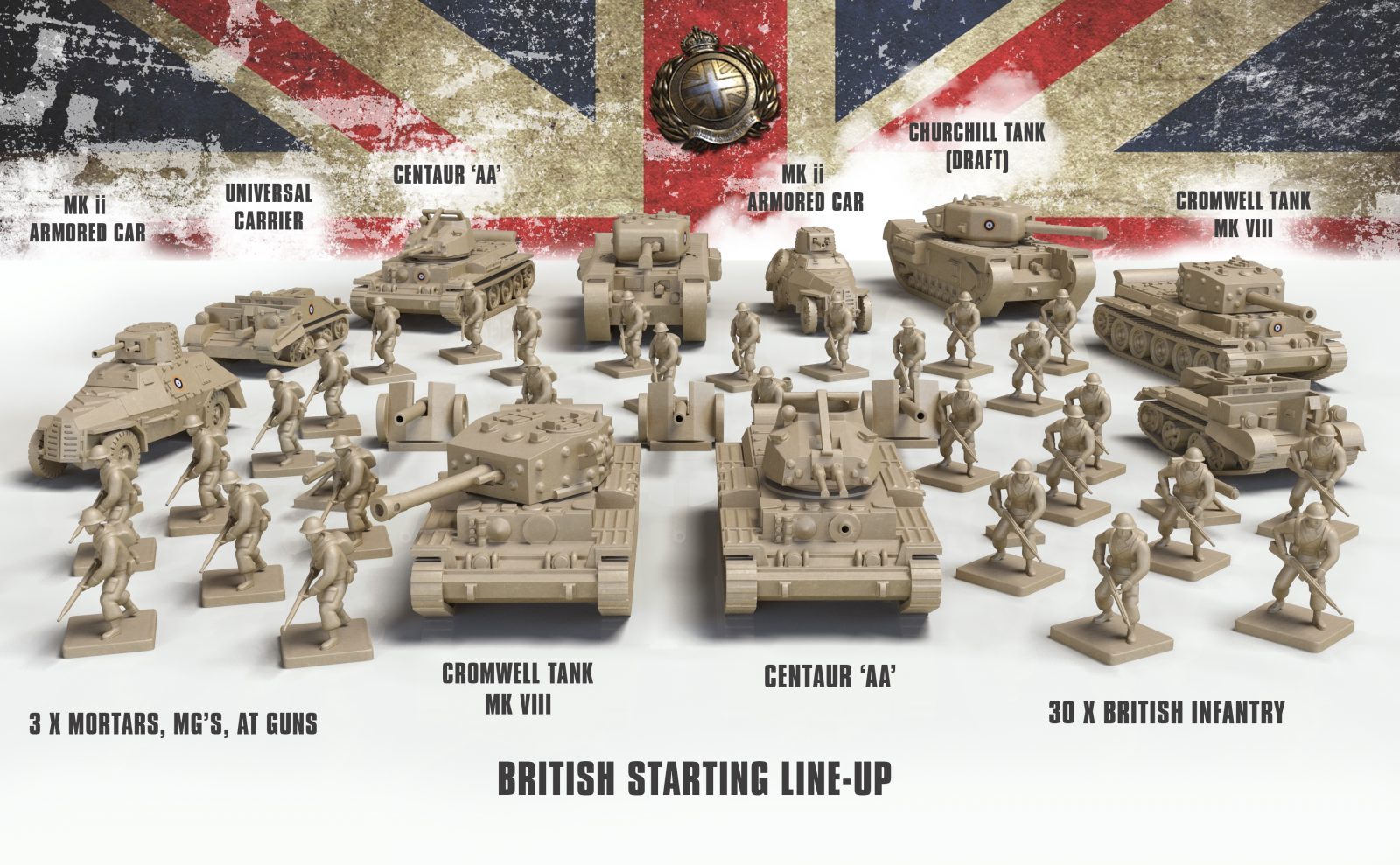 To back the Company of Heroes board game and push them towards their $100,000 goal, check out the Kickstarter campaign page.