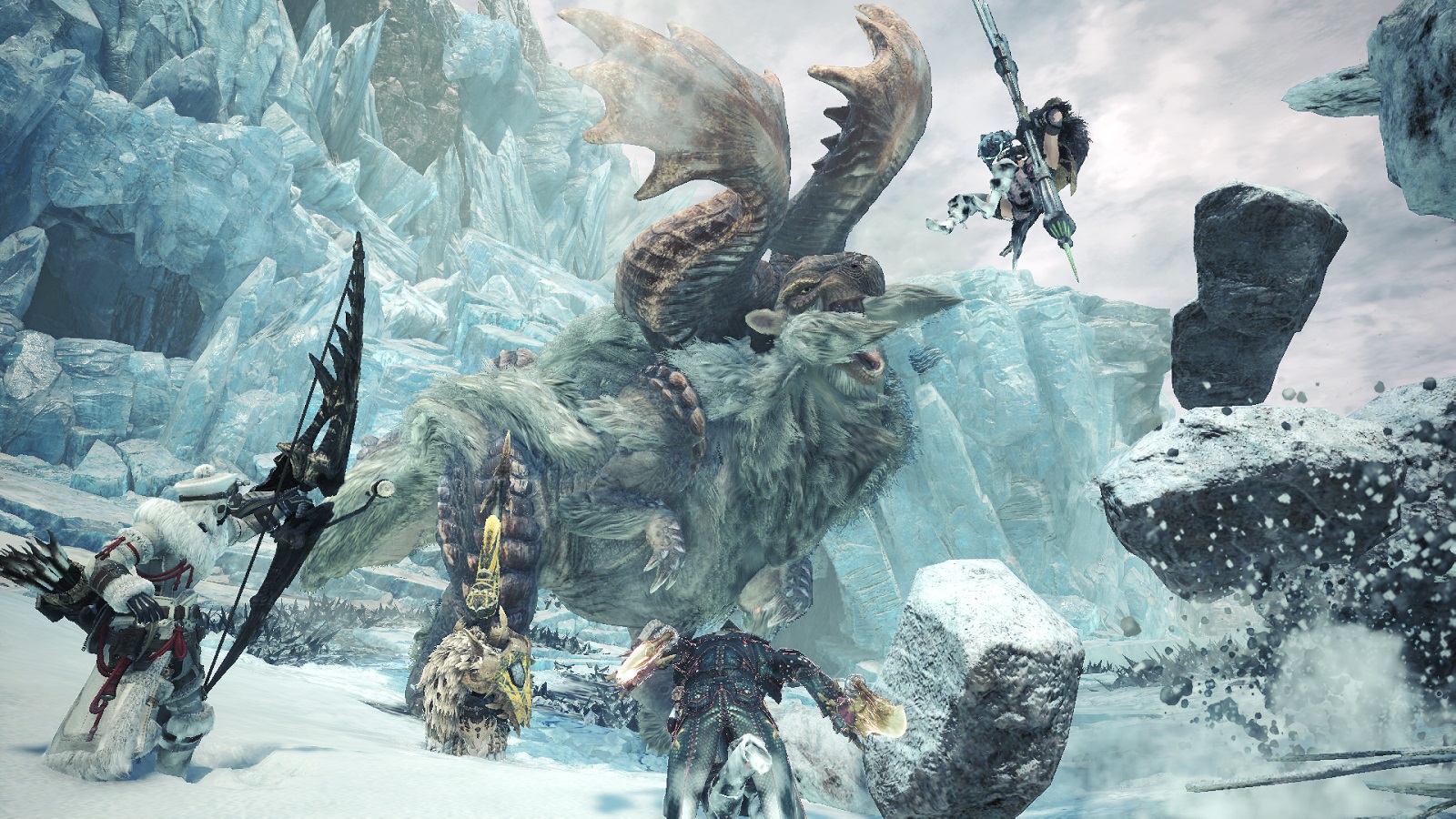 First-time hunters and established series fans can prepare for hunting season with a sneak peek at the upcoming content in Iceborne, including the chilly Hoarfrost Reach locale, new monster and new gameplay options. 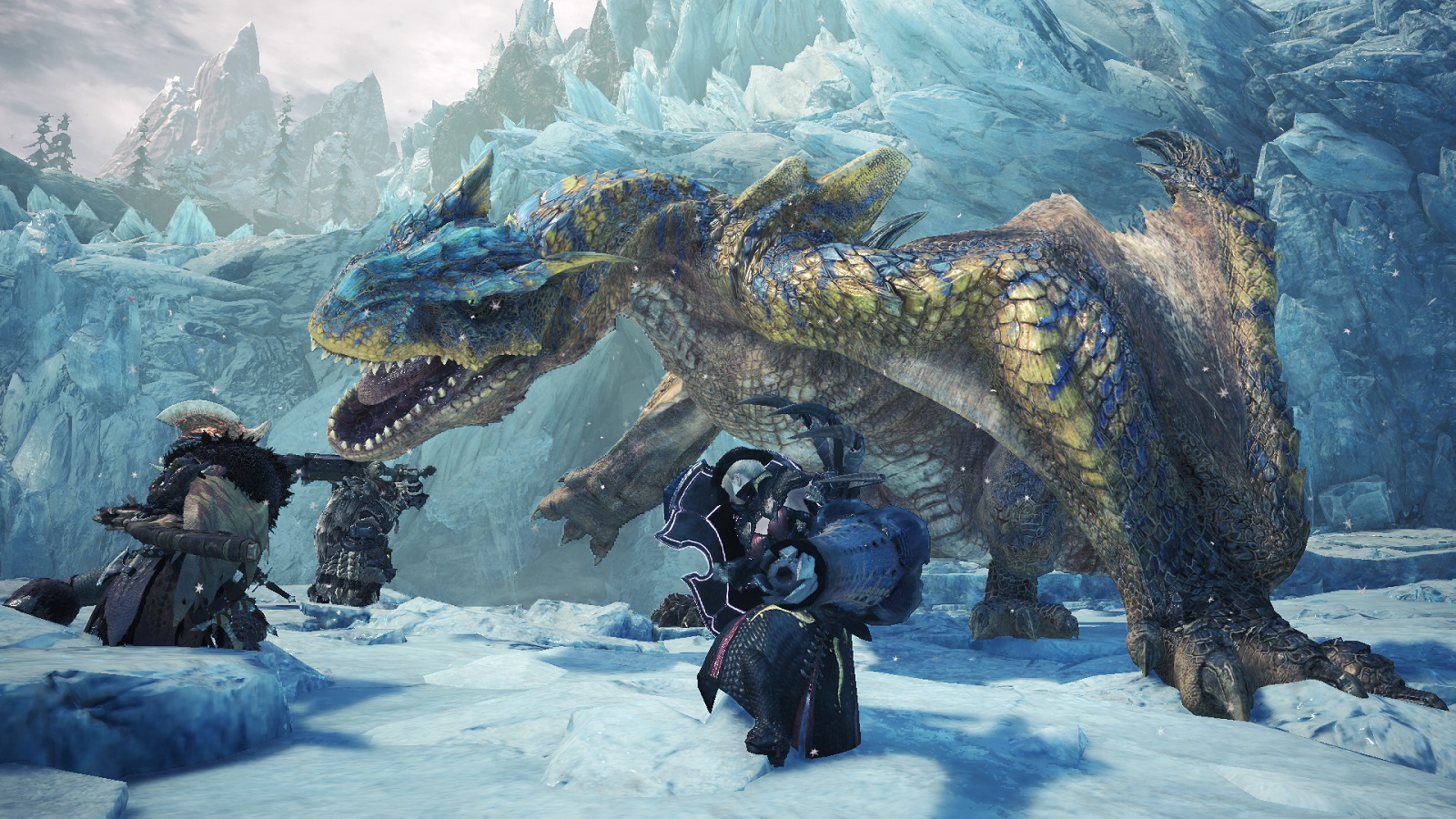 The beta offers players three quest choices, including the beginner-friendly Great Jagras hunt from Monster Hunter: World for newcomers, the brand new horned brute wyvern Banbaro for an intermediate challenge or returning series favorite Tigrex for the fiercest of hunters. The beta will let players test out all 14 weapon types in any of the three quests and the training area. The weapons include new features plus there are new Slinger tool options such as the Clutch Claw grapple mechanic. Upon completing each quest for the first time, hunters can earn a total of three item packs containing helpful consumable items that will be available to use in the full version of the Iceborne expansion when it releases. With more monsters and game info to be revealed, this is just the tip of the Iceborne!