ININ Games and STUDIOARTDINK recently unveiled a new trailer for its upcoming game Wonder Boy: Asha in Monster World, which will be released next year on PlayStation 4 and Nintendo Switch. The game will be a remake of 1994’s Wonder Boy IV, hot off the heels of 2017’s Wonder Boy III remake from another developer.

ININ Games and STUDIOARTDINK are happy to share the trailer of Wonder Boy: Asha in Monster World . The first official trailer was exclusively revealed by IGN on the Awesome Indies show at Gamescom last Saturday. 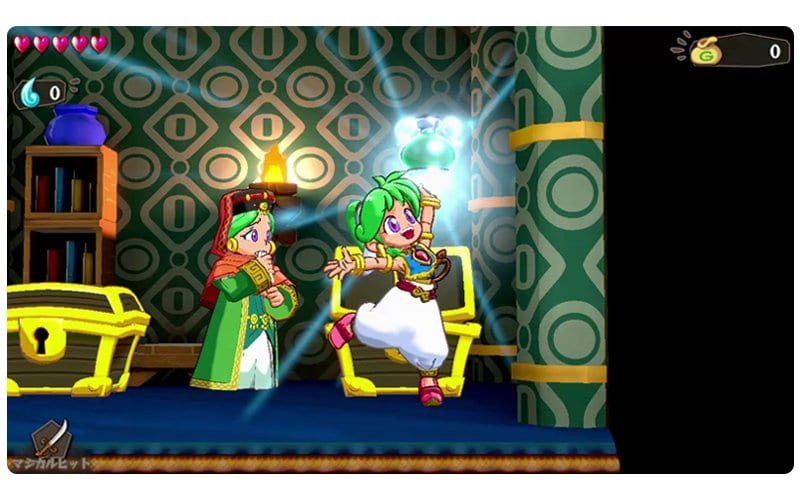 The game is a fully remastered version of Wonder Boy IV from 1994. The original team is working on the new Wonder Boy – Asha in Monster World, which will release at the beginning of next year for PlayStation 4 and Nintendo Switch.