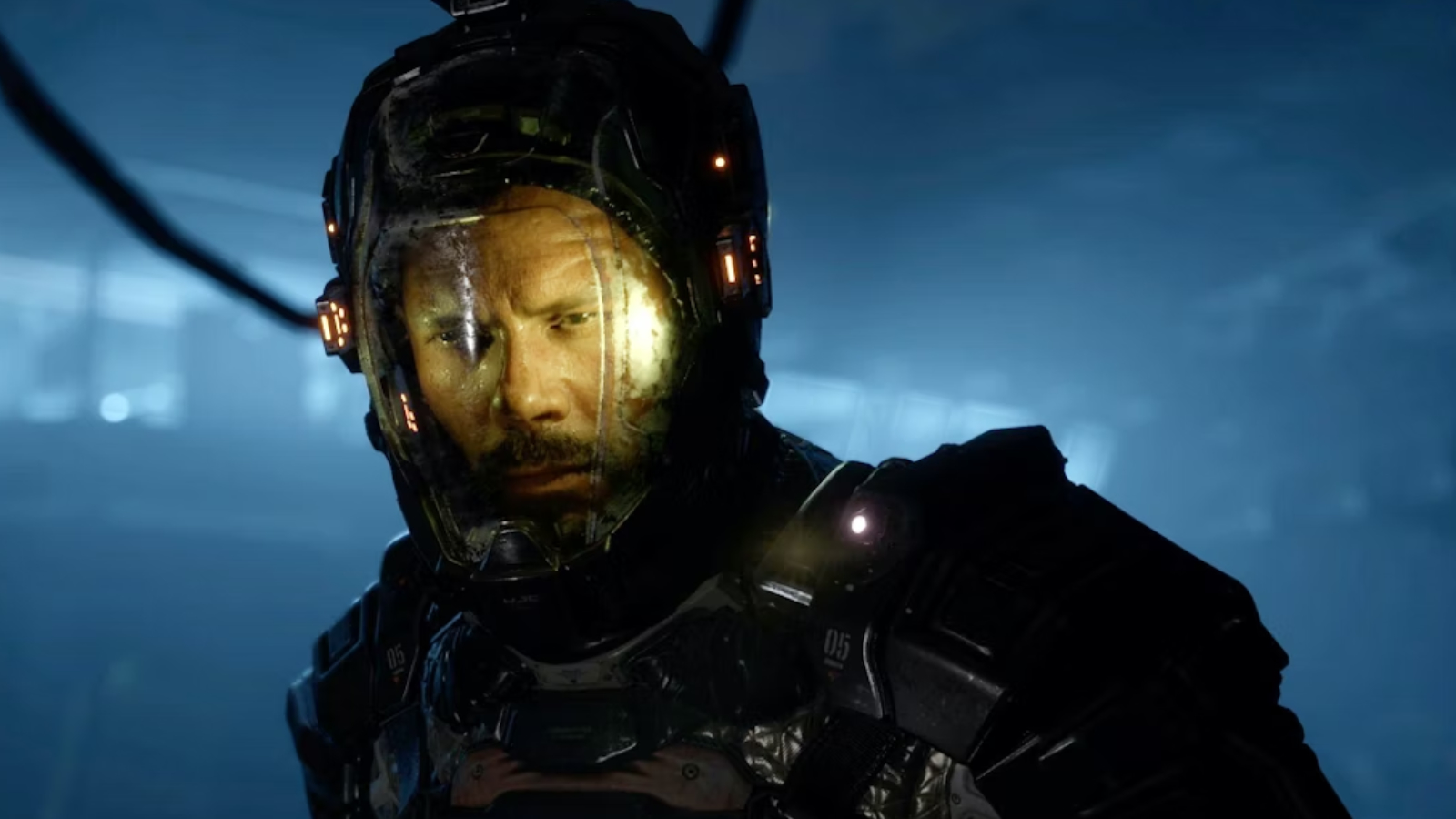 Krafton, the indie crew made up of folks from PUBG Studios, Bluehole Studio, Striking Distance Studios, RisingWings, Dreamotion, Unknown Worlds and 5minlab, and Striking Distance Studios (Dead Space and Call of Duty alumni) have finally launched their absolutely terrifying looking horror title, The Callisto Protocol.  Utilizing Unreal Engine 5 to bring it to life, this title puts you in the boots of Jacob Lee (played by Josh Duhamel) who, teamed up with his partner Max Barrow (played by Jeff Schine) work on a contract freight transport for the United Jupiter Company, co-piloting the UJC Charon.  Since they were dumb enough to name their ship after the ferryman of the dead, naturally everything goes horribly wrong.   I’ll let the launch trailer bring you up to speed:

The game is finally on shelves for PlayStation 5, PlayStation 4, Xbox Series X|S, Xbox One, and PC on Steam and the Epic Store.  Look for our full review in the near future…if we can stop wetting ourselves long enough to write it!