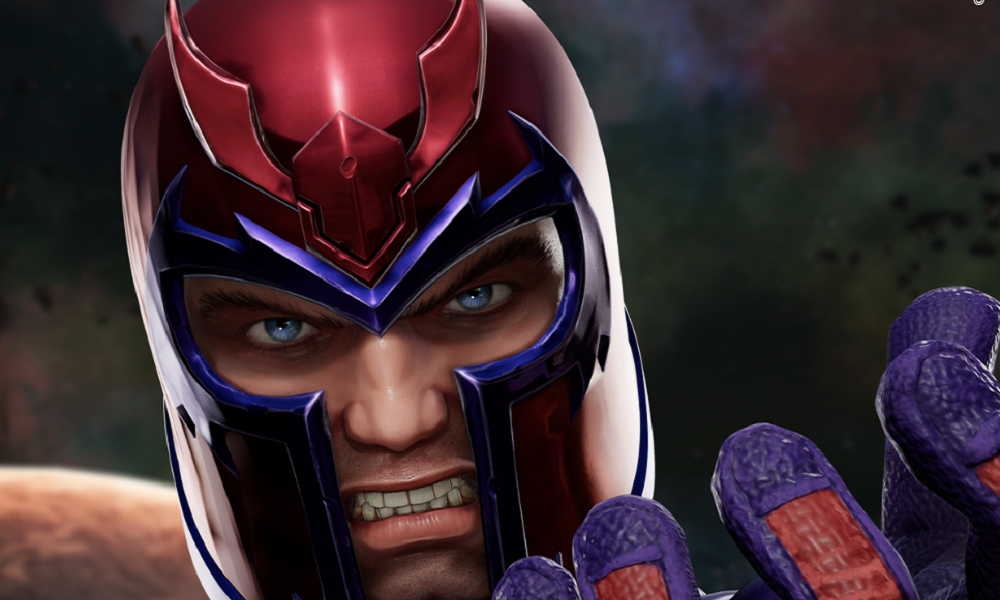 Today, Sanzaru Games and Marvel Games announced two new villains for the upcoming Marvel Powers United VR. Springing out of the pages of the X-Men and Doctor Strange series, Magneto and Dormammu have arrived to wreak havoc when the game gets released on July 26.

Magneto: Known as “The Master of Magnetism”, Magneto commands forces of magnetism and metal, manipulating them to his will. As young Max Eisenhardt, he experienced unspeakable atrocities in the concentration camps of World War II and witnessed first-hand the violence and darkness humans could unleash on those they perceived as different. Embracing his powers, he crusades for the protection and dominance of mutants – often at any cost.

Dormammu: The powerful ruler of the Dark Dimension, Dormammu is an entity composed of pure mystical energy. Always seeking to increase his power, he looks for worlds to conquer and influence. Dormammu targeted Earth and in doing so was confronted and defeated by Doctor Strange, Earth’s Sorcerer Supreme and defender against supernatural threats. Driven to mad fury by this defeat, Dormammu has sworn revenge against Strange and his allies, determined to finish his claim on Earth and what is rightfully his to conquer.