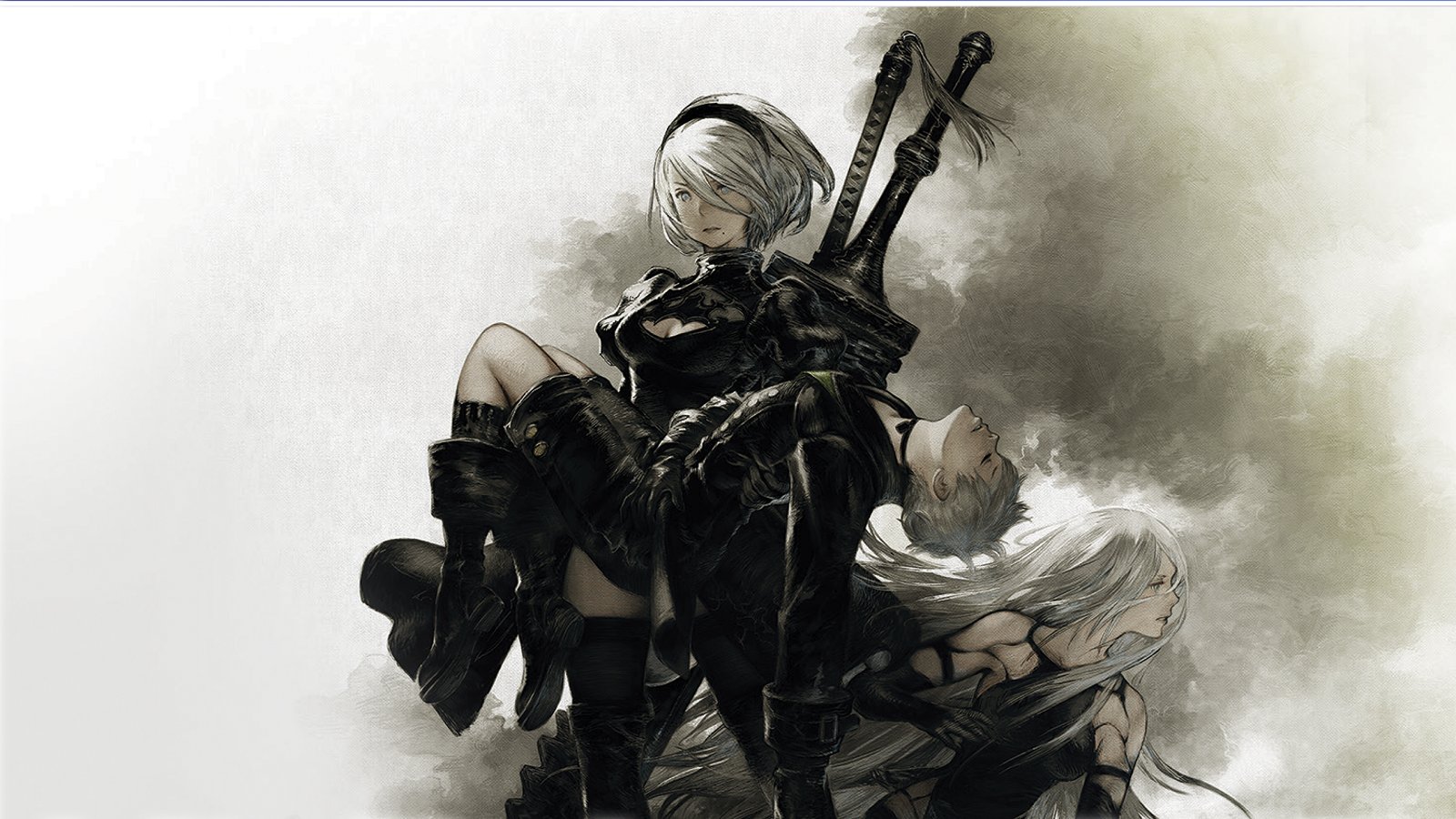 The NieR:Automata Game of the YoRHa Edition features the base game, alongside exciting digital content, including the 3C3C1D119440927 Expansion DLC, four pod designs (Grimoire Weiss Pod, Retro Grey Pod Skin, Retro Red Pod Skin, and Cardboard Pod Skin) and the Machine Mask Accessory. Those who purchase the PlayStation®4 system version will also receive an all-new Dynamic Theme, a set of 15 PlayStation™Network avatars featuring characters from the game, and the Play Pod and amazarashi Pod skins. Those who purchase on STEAM will receive two new wallpapers and the in-game Valve Accessory.

With over 3.5 million shipments and digital sales since its initial release, NieR:Automata received critical acclaim across the globe for its deep, captivating storyline from Director YOKO TARO, award-winning soundtrack by Keiichi Okabe, and fantastic blend of action-packed high-speed 60fps battles. Developed in collaboration with PlatinumGames Inc., the title delivers the perfect mix of action and RPG gameplay in a beautifully desolate open world as players battle as androids 2B, 9S and A2 in the fight to reclaim the world for their human creators.

Check out our review of the original game, and stay tuned for more news here on Gaming Trend.