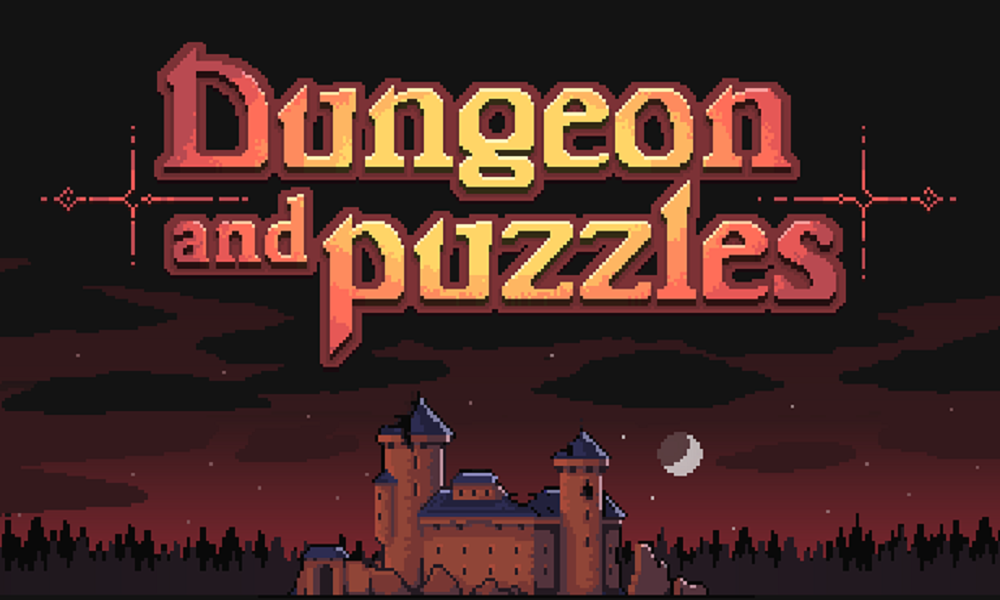 Today, Digital Crafter announced that HuMoFish Games’ newest title, Dungeon and Puzzles, will be available on January 15, with a demo available now. The game will allow players to solve puzzles using spatial logic based on what a character is currently using.

Developed by indie studio HuMoFish Games, published by Digital Crafter, Dungeon and Puzzles, the winner of Best Casual Game in Bashan (Bic2020) and winner of third place in Taiwan’s Bahamut ACG award is officially confirmed for release on January 15. The Steam page is now opened and has a downloadable demo for players to take a peek of Dungeon and Puzzles. 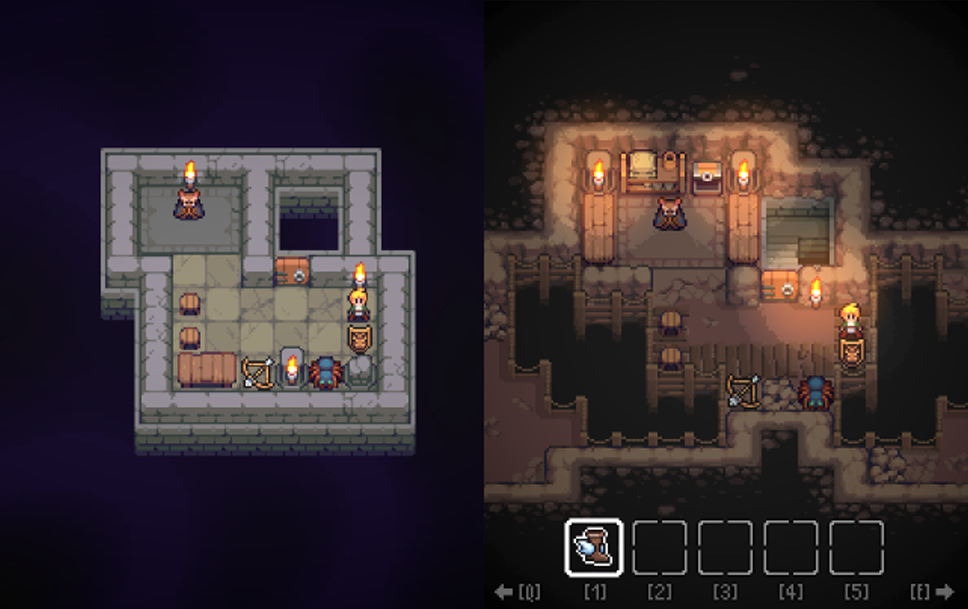 Dungeon and Puzzleswas originally developed by HuMoFish himself as a one-man project, and it was planned to put on steam in June 2020. However, HuMoFish’s work has drawn the attention of professional environment artist, Marcin Michalski, who was involved in the well-known AAA series, “The Witcher”. They decided to work together to make the game overall better by improving art and redesigning the user experience.

Dungeon and Puzzles is a 2D spatial logic and ability switch puzzle game. The adventurer’s ability depends on what equipment he currently uses. You have to think through every step. After clearing the level, you can try other routes of strategy to optimize your solution.

In the current demo, players are allowed to play 20 stages, there are 150 stages for the full release version, with more complicate level design, more monsters and beautiful pixel artwork awaits player.