The highly anticipated Teenage Mutant Ninja Turtles: Shredder’s Revenge, the incredible looking return to TMNT’s retro gaming roots, has been confirmed for the Nintendo Switch in the latest press release! While the release date and console details aside from Switch and PC are still unknown – we’ll take what we can get! I can’t wait to grab a few friends and kick Shredder’s retro butt again!

During the Nintendo Indie World Showcase, Tribute Games Co-Founder Jean-Francois Major and Dotemu CEO Cyrille Imbert confirmed the heroes in a half shell are chasing the Foot Clan to Switch before sharing new gameplay. The Turtles unleash radical special moves and gnarly combos in the footage, bashing foes throughout areas reminiscent of classic TMNT games such as Teenage Mutant Ninja Turtles: Turtles in Time.

Teenage Mutant Ninja Turtles: Shredder’s Revenge’s lively battles are backed by original music from Tee Lopes, a composer and arranger previously featured in Sonic Mania, League of Legends, and Monster Boy and the Cursed Kingdom among other releases. A sample of Lopes’ wickedly energetic melodies can be heard in today’s gameplay trailer.

Teenage Mutant Ninja Turtles: Shredder’s Revenge joins two retro gaming experts: Dotemu, the developer and publisher known for faithful ports as well as impeccable remakes and continuations of beloved gaming series including Streets of Rage 4, the smash hit nominated for Best Action game at The Game Awards 2020, as well as the upcoming Windjammers 2 and highly lauded Wonder Boy: The Dragon’s Trap; and Tribute Games, the studio behind retro-themed original IPs including Panzer Paladin, Flinthook and Mercenary Kings which embody the spirit of classic games in new experiences. Tribute Games also houses key talent behind the acclaimed Scott Pilgrim vs. The World: The Game beat-em-up and Teenage Mutant Ninja Turtles game released for Game Boy Advance in 2007.

Here are some official screenshots from the game for you to peruse as well while you wait with us for this incredible arcade game to release! 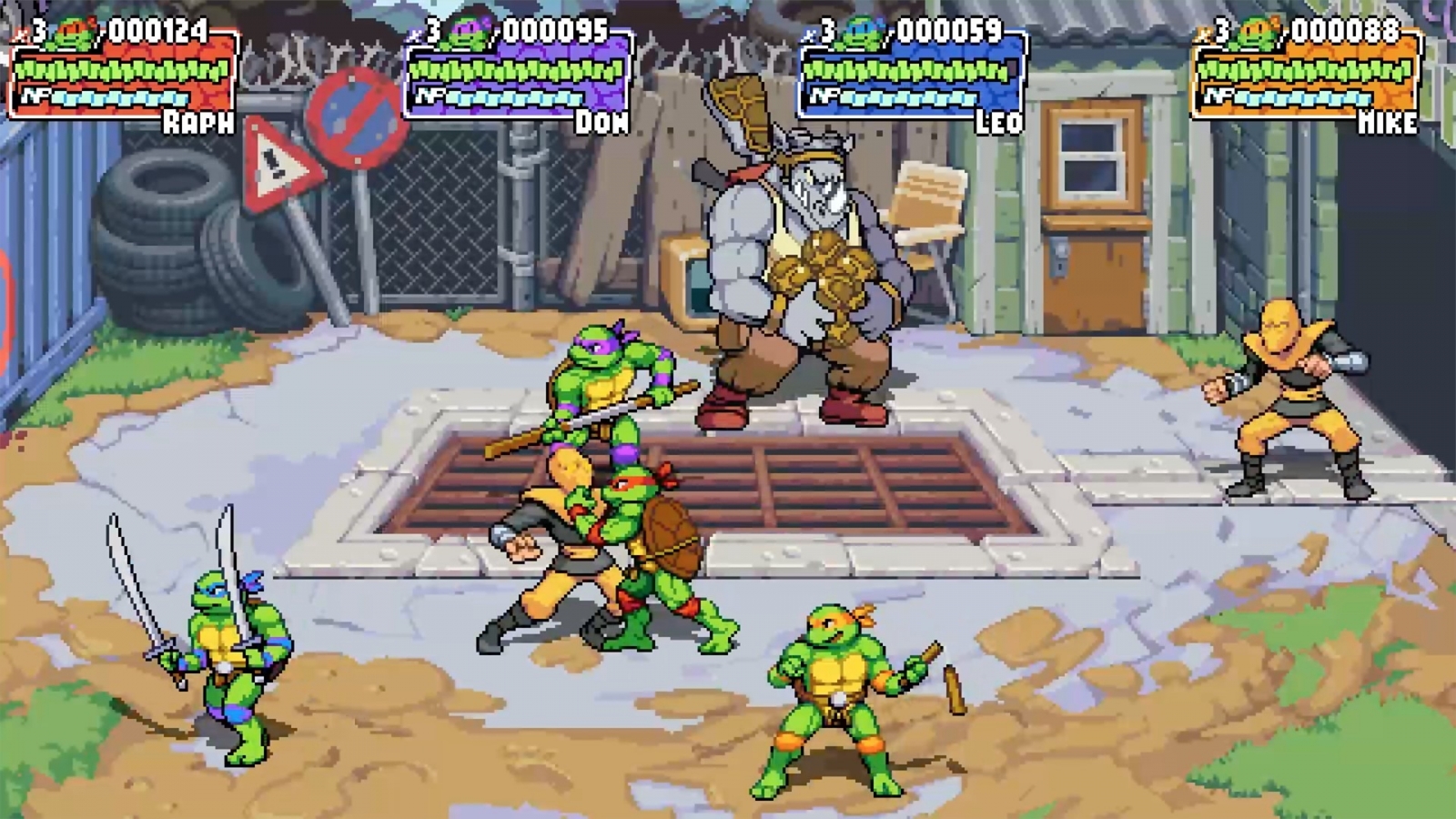 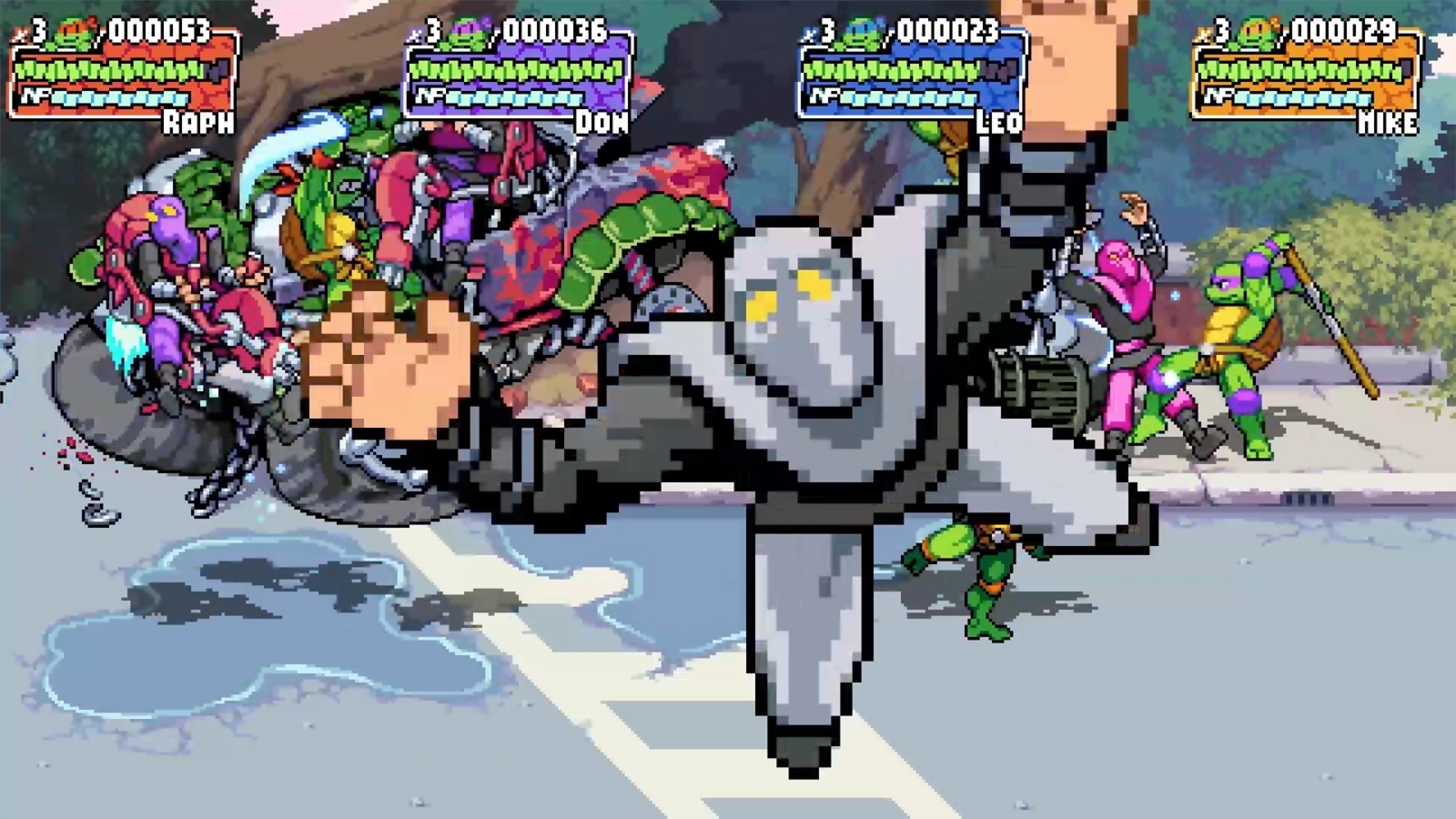 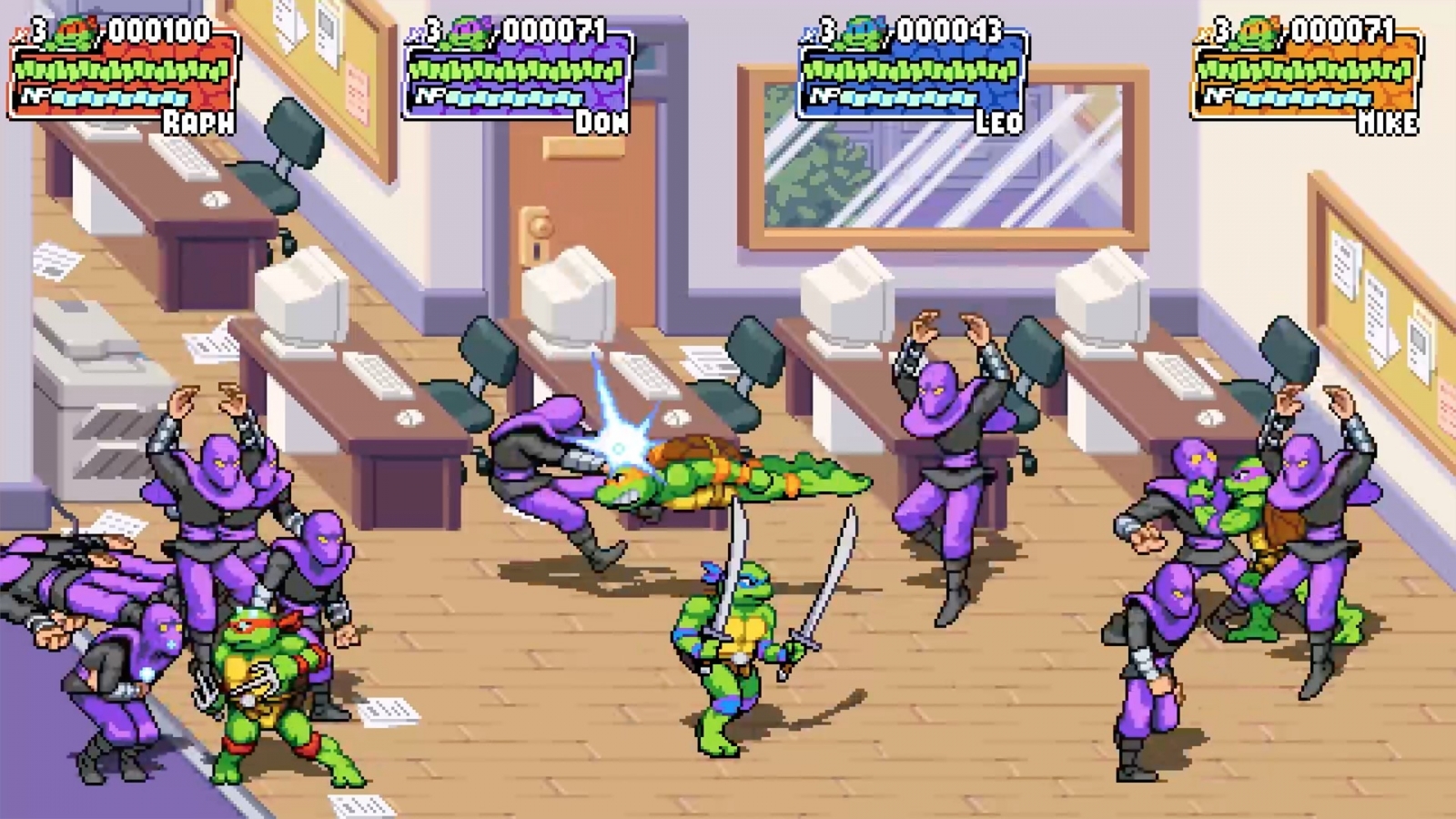 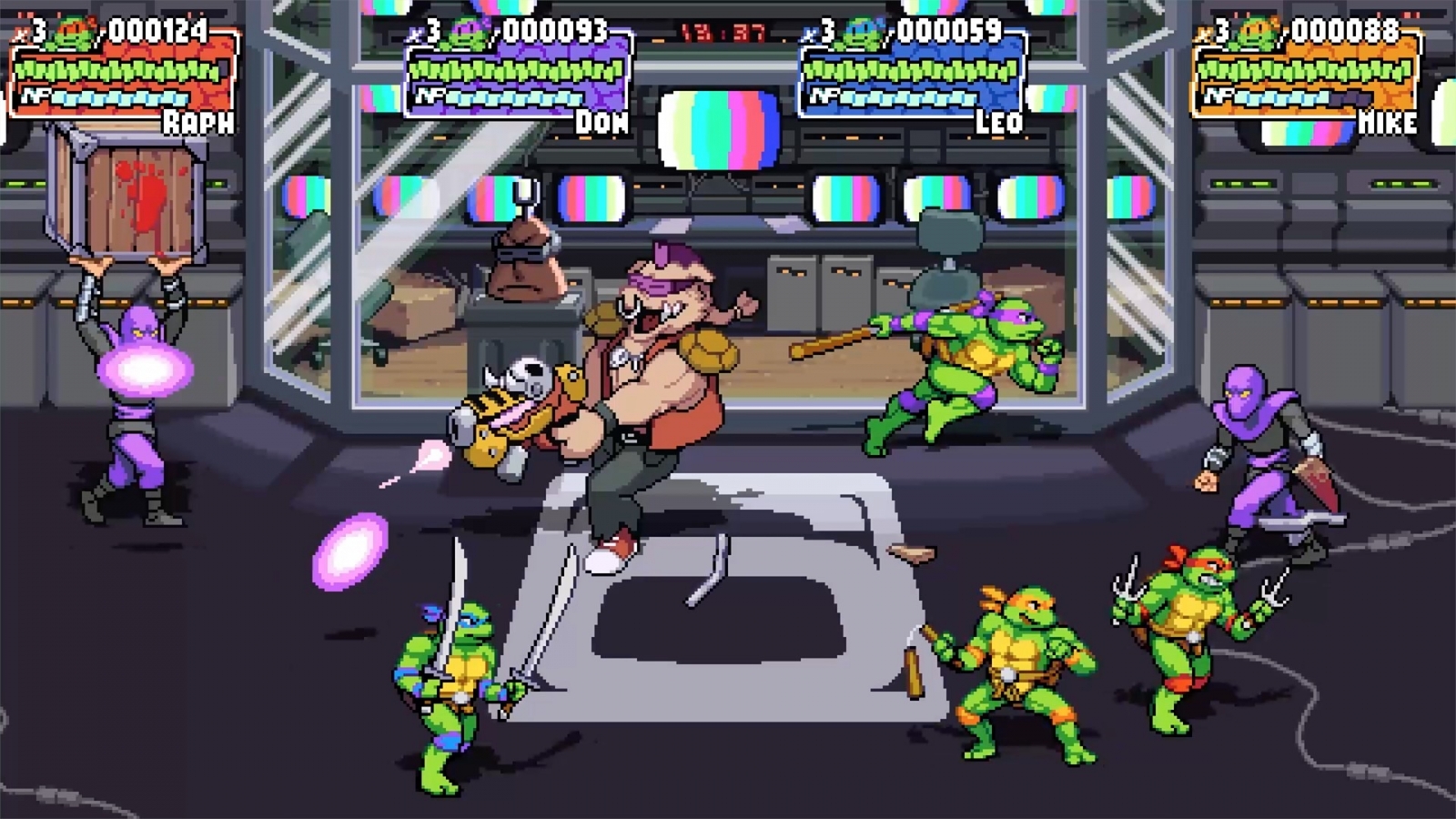 Keep your eyes on Gaming Trend for more information on Teenage Mutant Ninja Turtles: Shredder’s Revenge as it is released!