Tymon Smektała, Lead Game Designer of Dying Light 2, has released a video detailing Rosario Dawson’s character in the game, with Dawson herself explaining the similarities between herself and her character. Check out the video above and read below for more details:

The fourth episode of Dying 2 Know introduced Lawan, a new major in-game character portrayed by Rosario Dawson, and viewers learned more about Lawan’s role in the Dying Light story, her relationship with Aiden, and her motives. Her strength and independence will have a significant impact on Aiden himself, as well as his decisions and the events taking place in The City. In this episode of Dying 2 Know More, Tymon Smektała opens up about the character’s development and why Rosario Dawson was the perfect fit for this role. 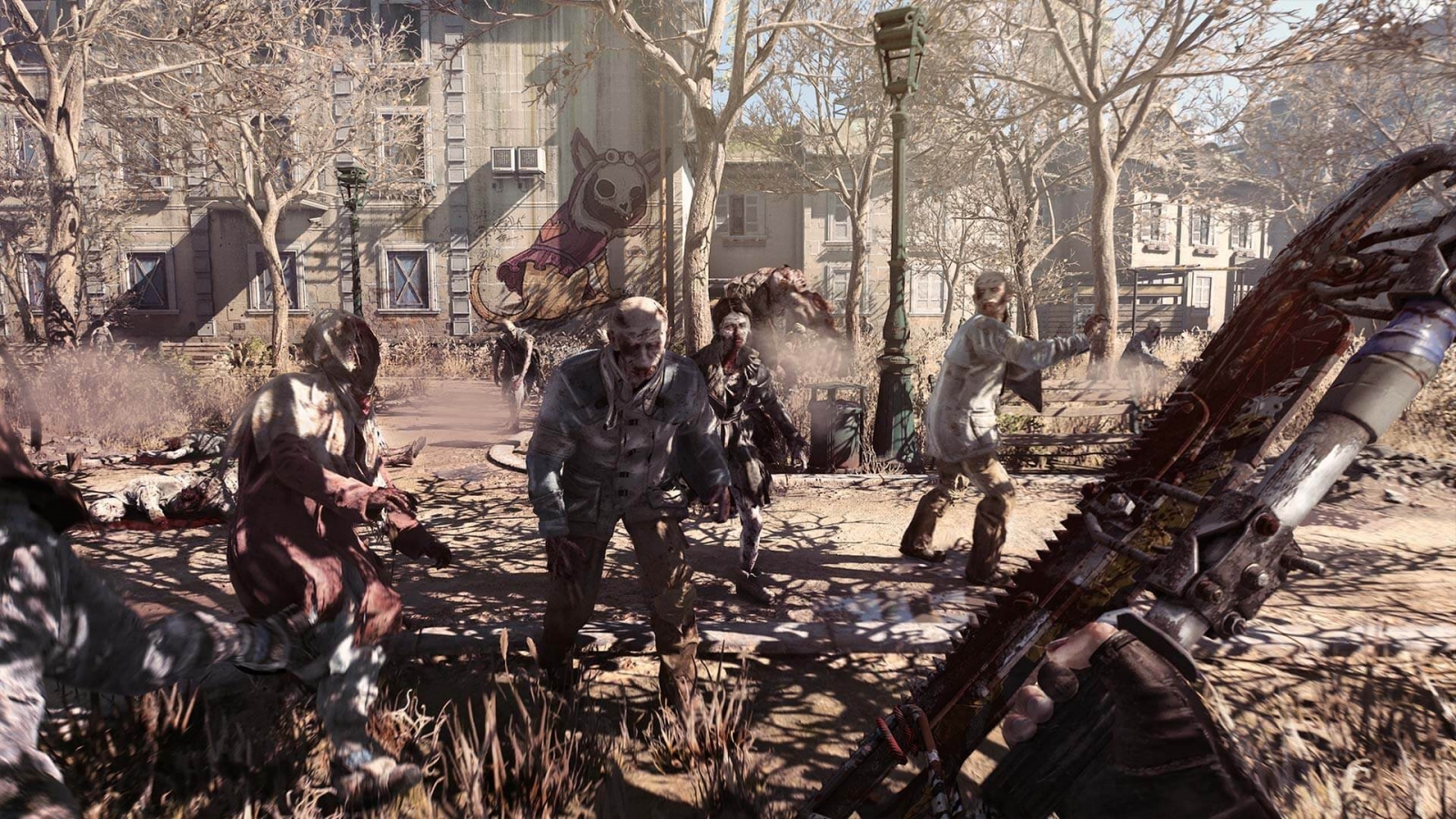 Dying 2 Know More will also showcase the parallels between Rosario Dawson and Lawan. For the first time, viewers will hear more about the emotions and traits Rosario was keen to convey to ensure that her character appeared multifaceted and credible in the game’s dangerous, post-apocalyptic world. This part of the episode will all be presented by Rosario Dawson herself.

Stay tuned to Gaming Trend for more info on Dying Light 2 and for all your gaming, tech, and entertainment news!